Barroso: Without EU enlargement, Russia would have gobbled up Bulgaria, the Baltics 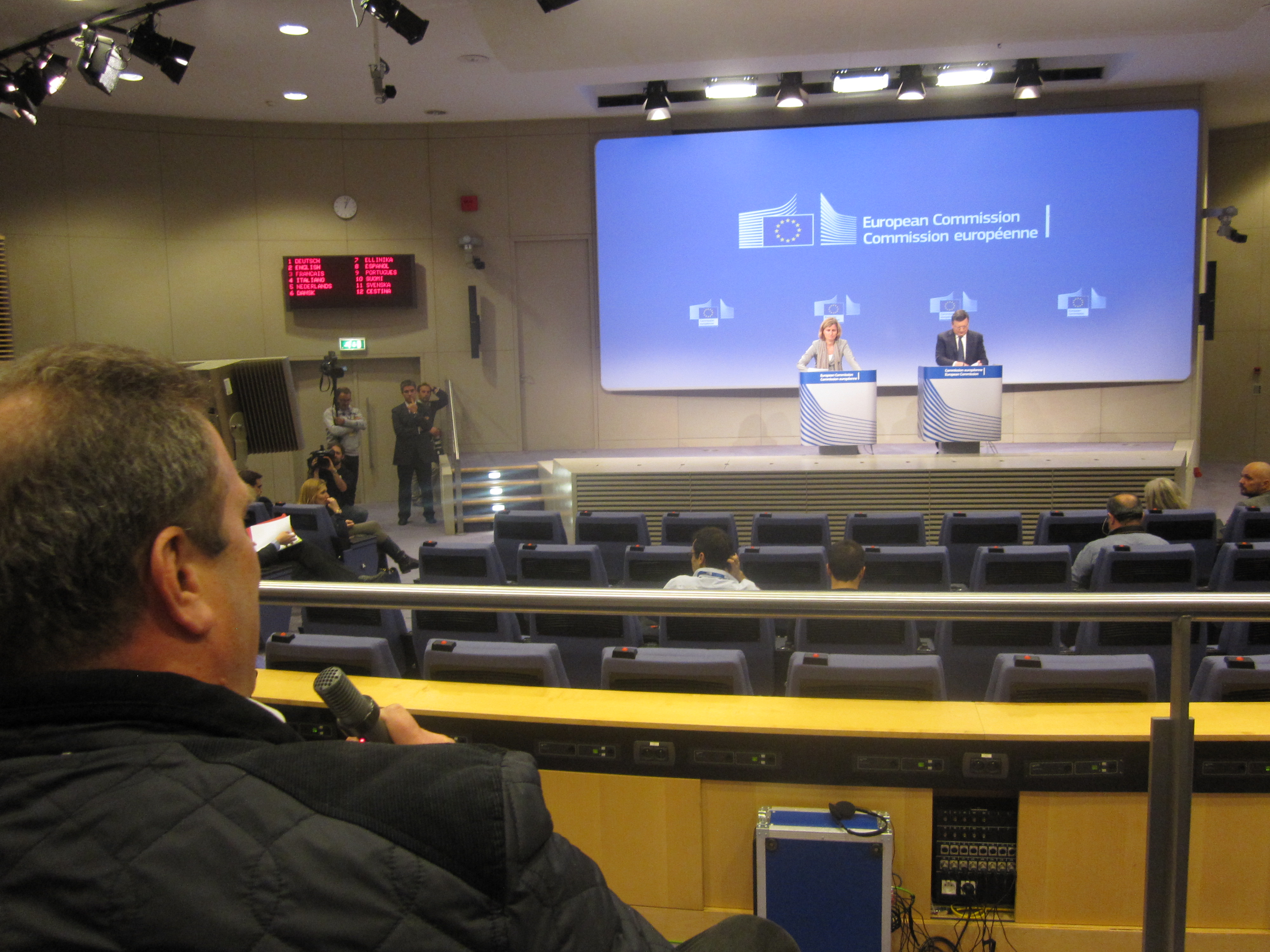 Without the EU enlargement, Russia’s appetite, today, would not focus on Ukraine, but on Bulgaria and the Baltic states, outgoing Commission President José Manuel Barroso told reporters at his last press conference, held Wednesday (29 October).

Barroso, who was in office for two consecutive terms totalling ten years at the helm of the EU executive, made his last appearance in front of the news media, following the last College meeting he chaired, the 424th in a row.

One of the achievements of Barroso’s time in office was EU enlargement, with 10 countries joining in 2004 (Poland, Czech Republic, Slovakia, Hungary, Slovenia, Lithuania, Latvia, Estonia, Cyprus and Malta), Bulgaria and Romania in 2007, and Croatia in 2013.

Asked if the enlargement of Bulgaria and Romania, which are still monitored by the Commissions seven years after their accession for deficiencies in their law-enforcement systems, was credible enough, Barroso strongly defended the decisions taken.

“So it was the right thing to do. Of course it was not perfect. But let me tell you very frankly – the problems we have in European integration in these years, were they because of Bulgaria and Romania? Of course not,” Barroso said.

Asked by EURACTIV how the EU could compete with Russia, where the decision-making is made by a single person, Barroso said that the fact that Putin was making all the decisions did not make the system more coherent.

Regarding Russian “coherence”, Barroso said that he had “just today” found a statement by Putin, who said some years ago that he had no objections to Ukraine joining the EU, in the context of a message expressing objections to the country joining NATO.

“I remember that he said it to me very often, in my dialogue with him, but I had not found that on the record. But as we know, recently Russia not only opposed NATO membership by Ukraine, but they even oppose an association and a free trade agreement with us. […] The fact that that you have a more centralised system of decision doesn’t not mean that you are more coherent and in fact […] we are more coherent that any other actors in global politics,” he said.

Asked by EURACTIV if he would run for UN Secretary General after the second mandate of Ban Ki-Moon expires in 2016, Barroso gave a rather long answer, but did not reject the suggestion.

“I have not yet made my final decisions regarding political appointments, or elections either in my country, or the United Nations as you mentioned,” he said.

0 responses to “Barroso: Without EU enlargement, Russia would have gobbled up Bulgaria, the Baltics”