Former European Commission President José Manuel Barroso faced a wave of criticism today (9 July) after it emerged that he will advise US investment bank Goldman Sachs on the fallout from Brexit.

Barroso, who also served as Portugal’s prime minister, will become a non-executive chairman of Goldman Sachs International (GSI), the bank’sinternational arm based in London.

But his appointment drew criticism from across the political spectrum.

Pedro Filipe Soares, a leader in Portugal’s radical Left Bloc that supports the ruling leftist coalition, said: “This nomination shows that the European elite of which Barroso is part knows no shame.”

France’s Minister of State for Foreign Trade, Matthias Fekl, meanwhile, tweeted: “Serving the people badly, serving yourself at Goldman Sachs: Barroso, an undecent representative of an old Europe that our representative will change.”

“We call for the rules to be changed to prevent the appointment of former European Commissioners,” French Socialist MEPs wrote in a joint statement, adding that the “revolving door system strongly resembles a conflict of interest”.

Barroso served as president of the European Commission for a decade until 2014 – steering it through the global financial crisis – and before that as Portugal’s prime minister between 2002 and 2004. 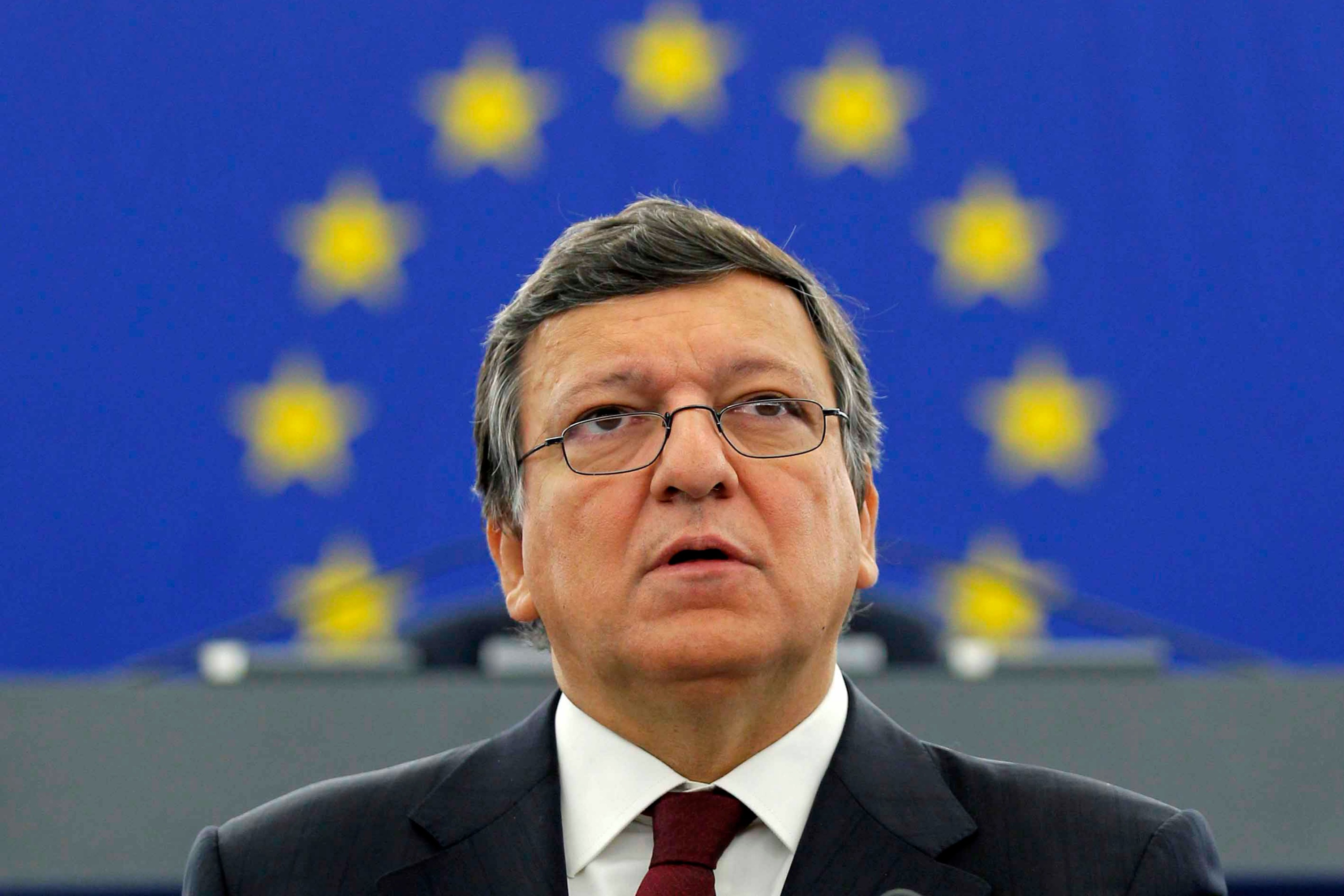 “After having spent more than 30 years in politics and public service, it is an interesting and stimulating challenge that will allow me to use my skills for a global financial institution,” Barroso told Portuguese daily Expresso.

Goldman Sachs was heavily involved in selling complex financial products, including subprime mortgages that contributed to the world financial crisis in 2008.

Leftwing French daily Liberation described Barroso’s appointment as “the worst timing for the Union and a boon for Europhobes”, adding that it was tantamount to giving Europe “the finger”.

Marine Le Pen, leader of France’s far-right National Front (FN) party, said on Twitter that the appointment was “nothing surprising for people who know that the EU does not serve people but high finance”.

Despite the chorus of criticism, Barroso’s appointment adheres to the European Commission’s rules that specify that commissioners remain accountable to the body for 18 months after the end of their term.

GUE/NGL MEP João Ferreira denounced the shameless conflict of interest underlying this latest appointment: “Barroso changes jobs but continues, in practice, defending the same interests as he did during his decade-long role as President of the European Commission - that of big financial capital. This is yet another case that proves the promiscuity and fusion that exists between EU institutions and big financial capital. These are the interests that the EU defends, against the interests of the workers and the people.”

“This appointment only reinforces, among other things, the urgent necessity of revoking all laws relating to the Banking Union, returning sovereignty over the financial sector back to member states and rejecting the subordination of management and supervision of this strategic sector to the interests of big financial capital,” the Portuguese MEP affirmed.

There were calls for the rules to be changed to prevent the appointment of former European Commissioners to posts with potential conflict of interest. There is currently a “cooling-off” period of 18 months imposed by the EU after officials leave their posts but this is seen as insufficient. 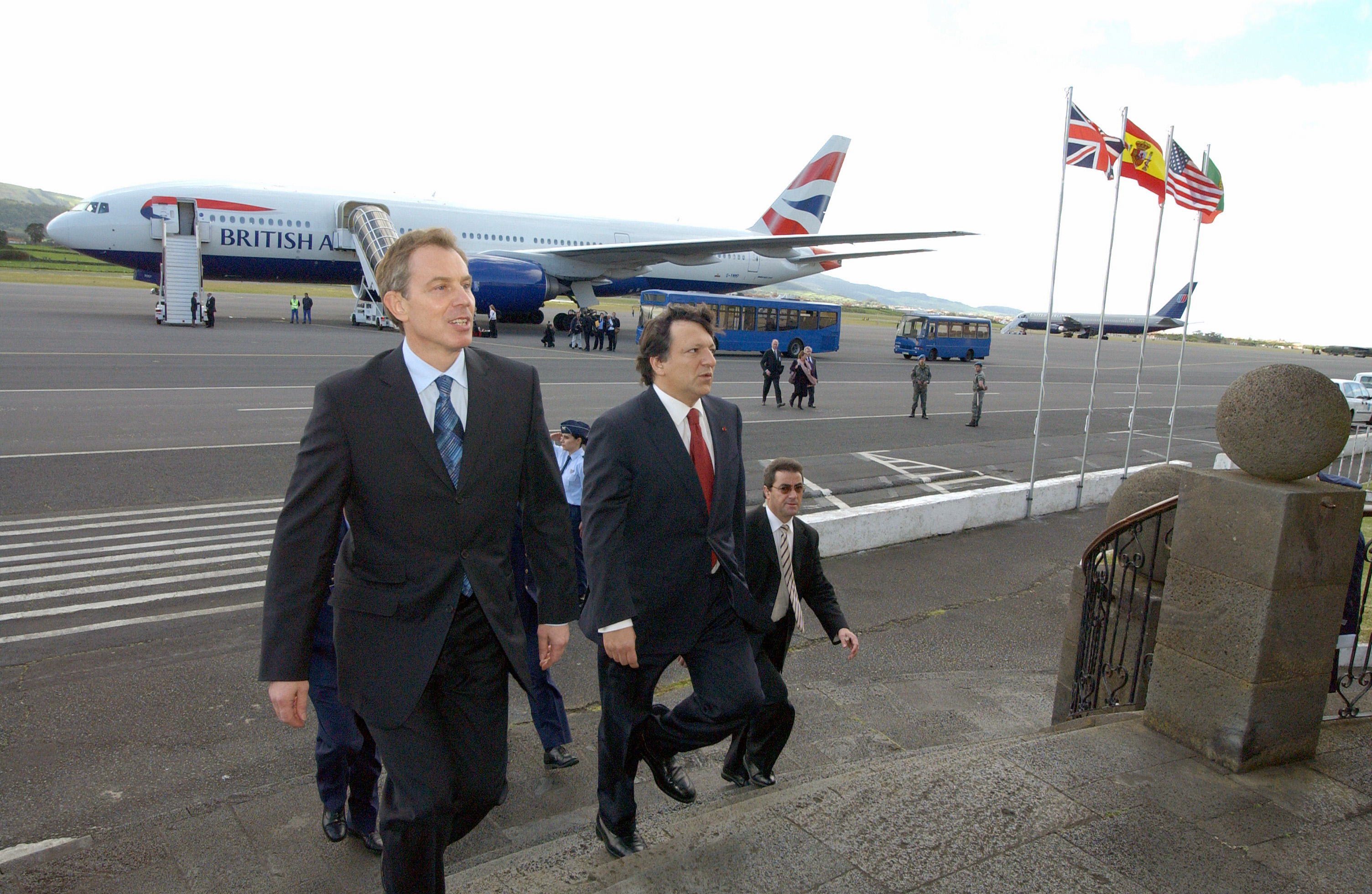 At times close to tears, Tony Blair faced the world's media yesterday (6 July) to defend his place in history after the damning findings of Britain's inquiry into the Iraq war. 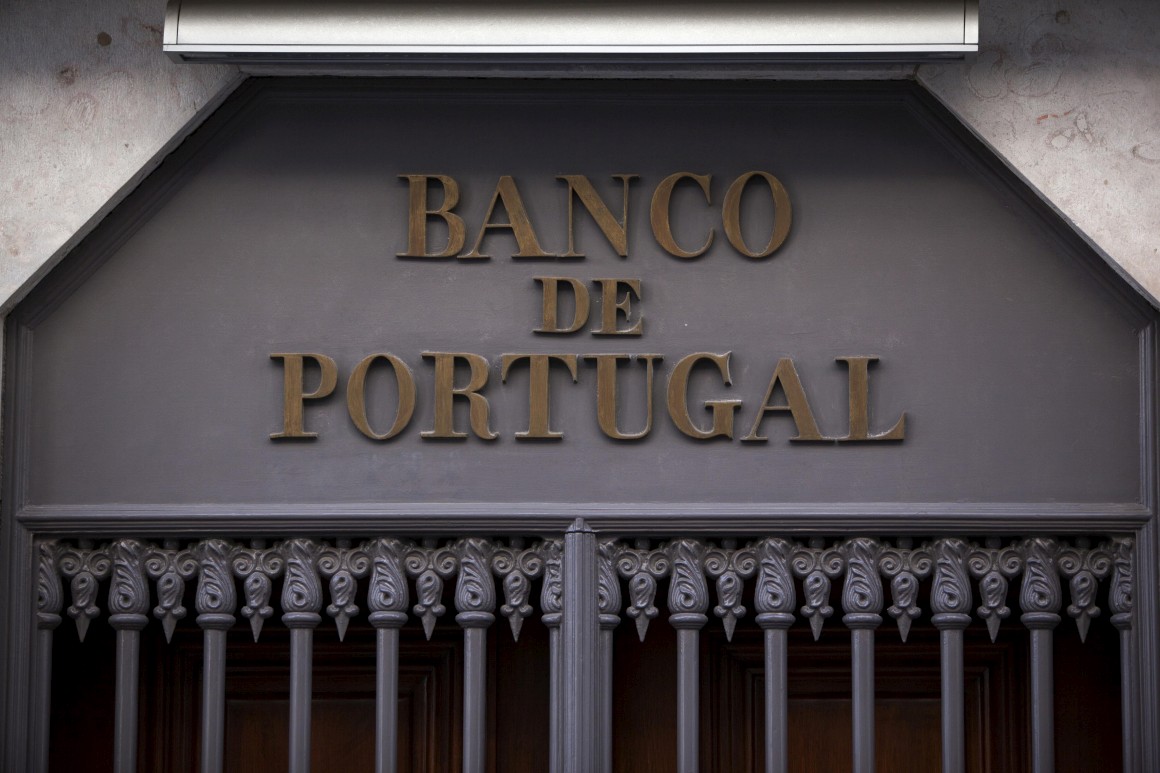 Luís Durão Barroso, son of Commission President is José Manuel Durão Barroso, has landed a top job at the struggling Bank of Portugal without competition, the Portuguese press writes.