Belarus tells US to cut embassy staff in row over sanctions 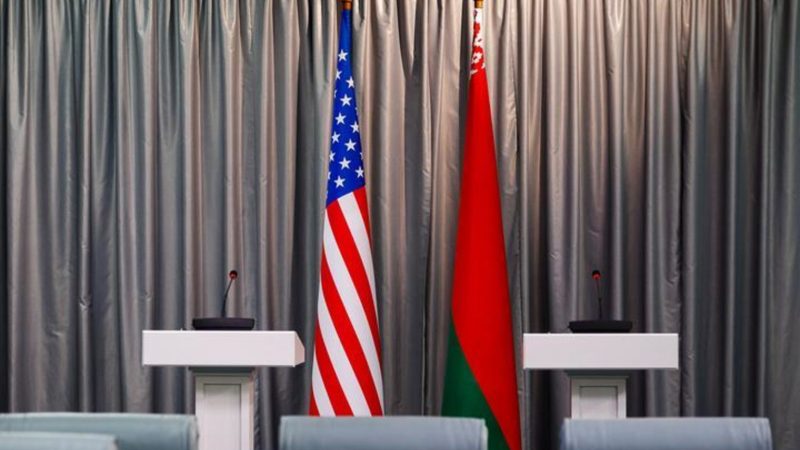 The flags of the US and Belarus. [TUT.BY Twitter]

Belarus has told the United States to reduce its embassy staff in Minsk and revoked its consent to the appointment of Julie Fisher as the ambassador in response to the latest sanctions by Washington, the Foreign Ministry said on Wednesday (11 August).

In a coordinated move with Britain and Canada, Washington on Monday slapped new sanctions on several Belarusian individuals and entities with the aim of punishing hardline president Alexander Lukashenko. 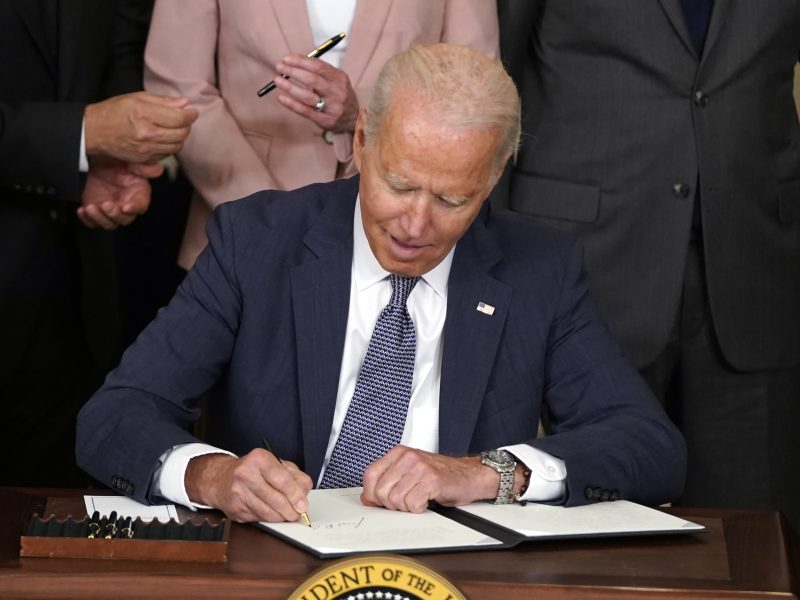 US President Joe Biden signed an executive order imposing new measures aimed at punishing Belarus’ President Alexander Lukashenko as the United States steps up pressure against his government in coordinated action with the United Kingdom and Canada.

A foreign ministry spokesperson said in a comment posted on the ministry website that Minsk had informed the United States it wanted embassy staff reduced to five people by 1 September, describing this as “our reaction to their unfriendly and even aggressive actions.”

Sworn in as the US Ambassador to Minsk last December, Fisher has not yet been able to enter Belarus, which initially dragged its feet on issuing her a visa.

“Against the background of Washington’s actions to reduce cooperation in all spheres and the economic strangling of our country, we objectively do not see a reason for the American diplomatic mission to keep high staff numbers in Belarus,” the ministry said.

The ministry also reiterated Lukashenko’s recent statement that Belarus was ready for talks with the West instead of a sanctions war.

Western governments have sought to put pressure on Lukashenko, who is accused of rigging elections in August 2020 and of imprisoning or driving out all significant opposition leaders to prolong his now 27 years in power. He says he won the vote fairly, and that others were calling for a coup.

In an exclusive interview with RFE/RL’s Belarus Service, U.S. Ambassador to Minsk Julie Fisher stressed that Washington continues to call for "a new election” “after the unconditional release of all political prisoners.” Read more here: https://t.co/Tj5sG797SG pic.twitter.com/EAUnNlvSNw