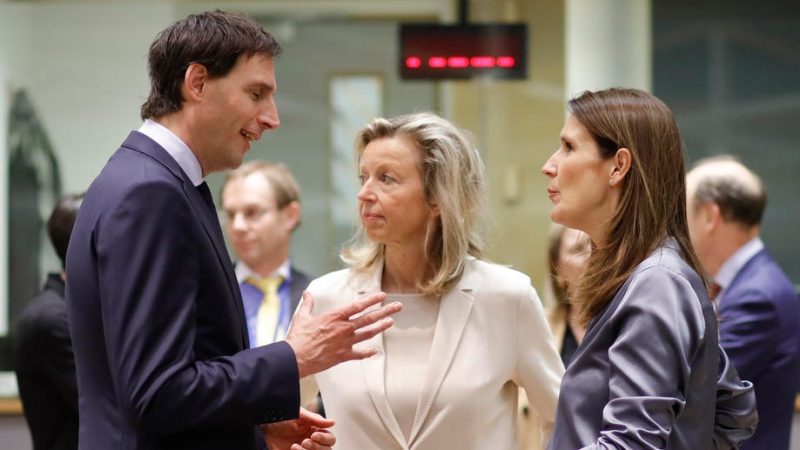 Several European Union countries including Belgium, the Netherlands and Ireland on Tuesday (29 March) expelled dozens of Russian diplomats, some for alleged spying, in what the Irish prime minister said was a coordinated move.

The moves come after relations between the European Union and Russia hit a historic low in the wake of Russia’s invasion of Ukraine, the largest attack on a European nation since World War Two.

The 21 Russians worked at Moscow’s embassy in Brussels and consulate in Antwerp. They were all accredited as diplomats but were working on spying and influencing operations, a ministry spokesperson said.

Wilmes said the Belgian decision was coordinated with the Netherlands which on Tuesday expelled 17 Russian intelligence agents who were accredited as diplomats. That decision was based on information from its own security services, its foreign affairs ministry said.

Ireland asked four senior officials at the Russian Embassy to leave the country, and the Czech Republic also expelled one member of the diplomatic staff at Russia’s embassy in Prague.

Russian ambassadors in several of the countries issued angry statements, with the embassy in Ireland describing that government’s decision as “arbitrary and groundless.”

The Belgian expulsions were “completely unfounded” and are set to deal a serious blow to Russian-Belgian relations, the ambassador said in a statement.

Irish Prime Minister Micheal Martin said the moves were made “working with other countries” but that it had not been possible to achieve coordination among the entire EU.

“It hasn’t been possible to get the full 27 (EU members) working on the same sort of agenda,” he said.