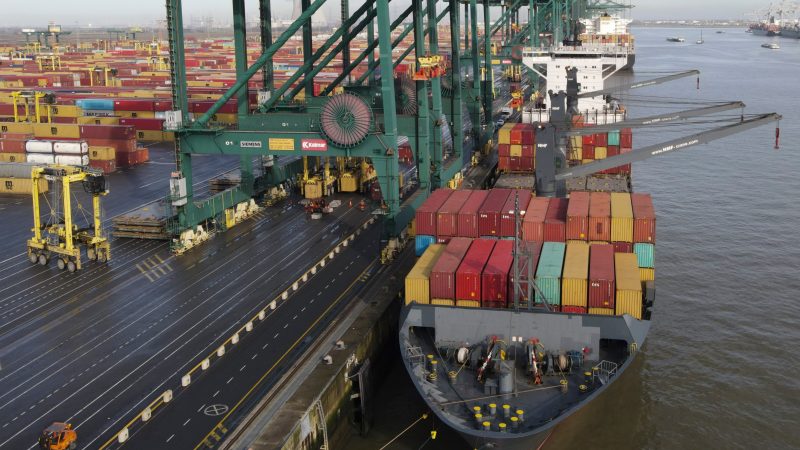 Cashing in on increased cocaine supplies, notably from Colombia, criminal gangs are using the port cities of Rotterdam, Hamburg and especially Antwerp to ship in the drug to the Netherlands, from where it is distributed across Europe, Europol said. 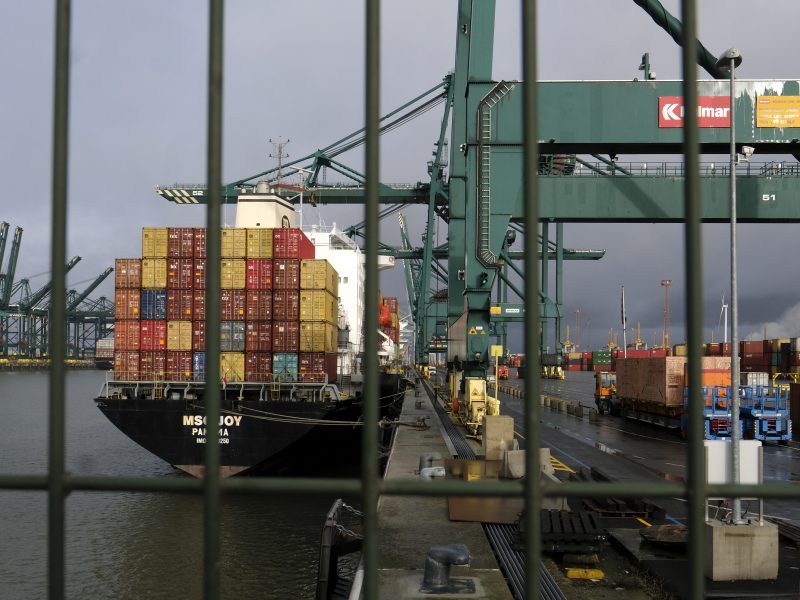 “The epicentre of the cocaine market in Europe has shifted northwards,” said Europol, which produced a 27-page report with the UN’s Vienna-based drug and crime office (UNODC).

“The increased use of containerised shipments relying on the high-volume ports of Antwerp, Rotterdam and Hamburg has consolidated the role of the Netherlands as a staging point.”

This has “led to continental Europe’s North Sea coast overtaking the Iberian peninsula as the primary point of entry for cocaine reaching Europe,” the report said.

In February, Germany and Belgium seized 23 tonnes in a record haul. They were stashed in shipping containers.

Europe’s cocaine market was largely boosted by increased supplies, particularly from Colombia where a 2016 peace deal with the leftist FARC guerilla group left the market splintered and open to increased competition.

The FARC controlled a portion of the area under coca cultivation and regulated access to the cocaine supply available to brokers and international traffickers, the report said.

“The peace agreement resulted in the end of FARC’s integrated command structure and the emergence of various splinter groups exercising control over different regions and the cocaine production therein,” it said.

This in turn “multiplied the potential for the formation of new alliances and partnerships,” the report added.

Meanwhile, European drug gangs changed strategy, forming alliances with these groups “thereby cutting out the middle-man” and getting cocaine directly from the source, the report said. 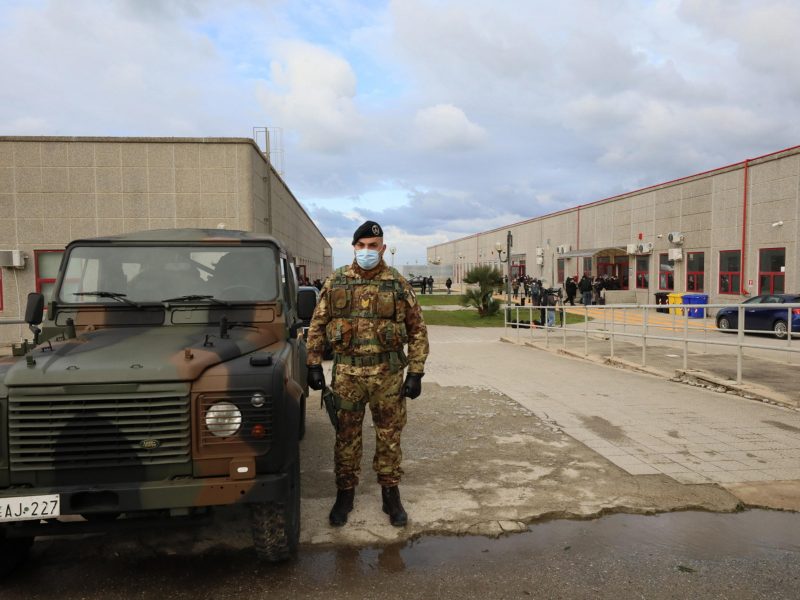 One of Italy’s largest-ever mafia trials kicked off on Wednesday (13 January), with more than 320 suspected mobsters and their associates facing an array of charges, including extortion, drug trafficking and theft.

Cocaine has become purer and since 2012 were rivalling US imports for quality, the report said.

After cannabis, cocaine is now the second-most popular drug in Western and Central Europe, with the most recent estimates suggesting some 4.4 million users over the past year, the report said.