Biden “underscored his commitment to deepen and revitalise the US-EU relationship,” a statement from his office said after a call with Ursula von der Leyen, the head of the European Commission.

In a marked difference in tone from US President Donald Trump, who branded the EU a “foe” and accused it of ripping off the US in trade, Biden expressed his hope that the two sides would “cooperate on common challenges.”

Von der Leyen sounded upbeat and optimistic – a sign of relief in many European capitals at the prospect of smoother ties after four years of conflict and tension under Trump.

“Great to speak with President-elect JoeBiden,” von der Leyen tweeted. “It is a new beginning for the EU-US global partnership … working together can shape the global agenda based on cooperation, multilateralism, solidarity and shared values,” she added.

“Let’s rebuild a strong EU USA alliance,” tweeted the head of the European Council, Charles Michel, after his call with Biden whom he invited to “a special meeting in Brussels next year” with the heads of government from the EU’s 27 members.

Now is the time to join forces on #COVID19 #climate #security #multilateralism pic.twitter.com/knVLutcjGw

Biden has already spoken to a host of European leaders bilaterally, including German Chancellor Angela Merkel, French President Emmanuel Macron and British Prime Minister Boris Johnson who have all sent congratulations despite Trump’s refusal to concede the November 3 US election.

European diplomats are eager to see how Biden aligns himself on Brexit and, more broadly, the emphasis he places on the US-EU relationship compared to the so-called “special relationship” with Britain.

Both Biden, and his nominated secretary of state, Antony Blinken, have both criticised Brexit and have expressed concern about the impact on peace on the divided island of Ireland.

Michel said he thanked Biden for insisting that Britain fully implement the Brexit withdrawal agreement signed by the EU and Britain last year.

Biden also spoke to the head of the transatlantic NATO defence alliance, Jens Stoltenberg, telling him of the “United States’ enduring commitment to NATO – including its bedrock principle of collective defence under Article 5.”

Article 5 is a mutual defence clause which holds that an attack on one NATO member is an attack on the whole alliance – something Trump had openly called into question during his frequent criticisms of the organisation. 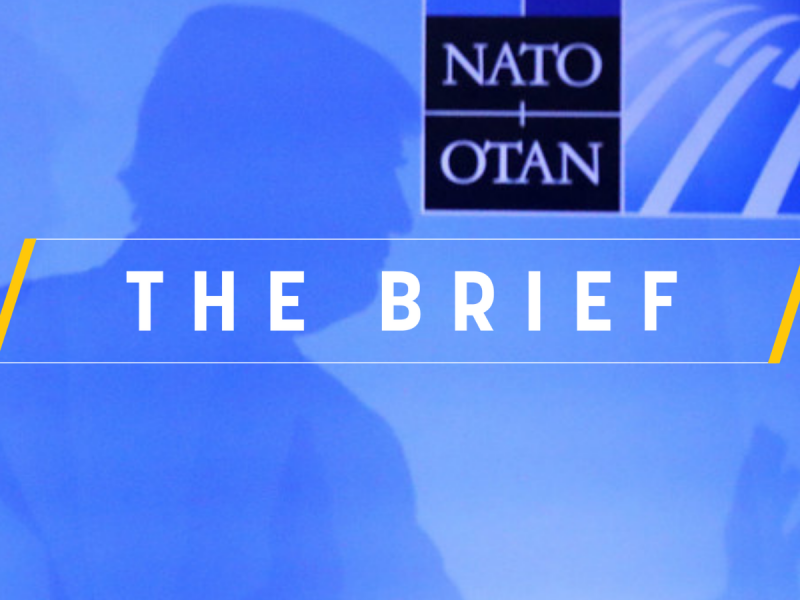 In the past year, NATO member has been spending more money on defence again, after several rebukes from Washington. But not enough to please the current occupant of the White House.

Just ahead of the autumn NATO defence ministers meeting, the …