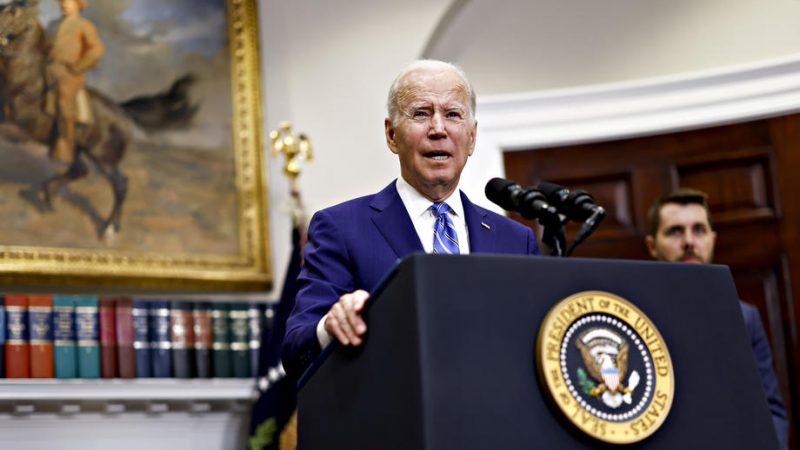 US President Joe Biden speaks in the Roosevelt Room of the White House in Washington, D.C., USA, 4 May 2022. [EPA-EFE/TING SHEN / POOL]

US President Joe Biden on Wednesday (4 May) said he would speak with other leaders from the Group of Seven advanced economies this week about potential additional sanctions against Russia over its continuing and intensifying war in Ukraine.

US Treasury Secretary Janet Yellen said the United States was in constant discussions with its partners about further sanctions and could take “additional actions” to pressure Moscow.

At a Wall Street Journal conference, Yellen would not preview any specific actions under consideration, but stressed that further measures were likely “if Russia continues this war against Ukraine.”

Biden told reporters, “We’re always open to additional sanctions” when asked about US plans after the European Union proposed its toughest sanctions yet against Russia, including a phased oil embargo. 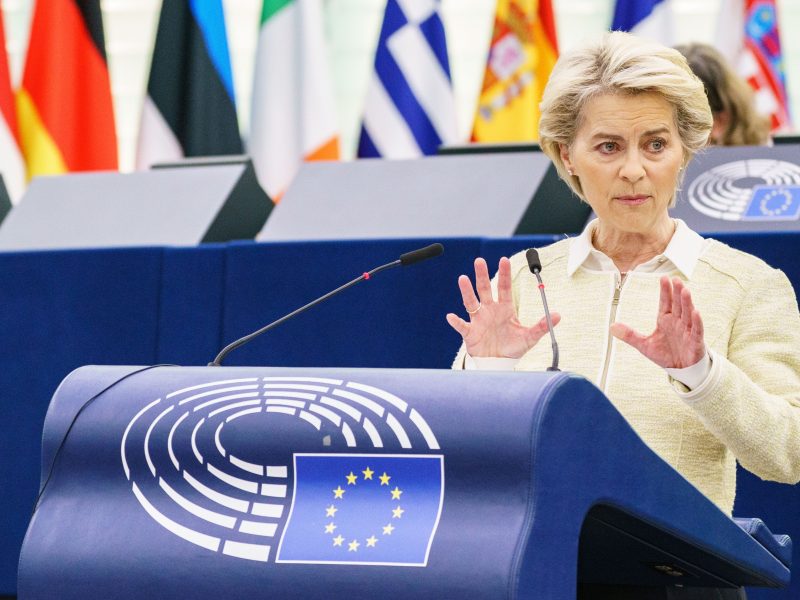 “I’ll be speaking with the members of the G7 this week about what we’re going to do or not do,” Biden added.

The White House declined to say when Biden would speak with the leaders of the other G7 countries – Britain, France, Germany, Japan, Canada and Italy.

White House press secretary Jen Psaki declined to name any potential oligarchs who could be added to the US sanctions list, but said the United States was continuing to review its options.

“I would say, no one is safe from our sanctions,” she said.

Russia has intensified its offensive in eastern Ukraine, Ukraine’s defense ministry said on Wednesday, nearly 10 weeks into a war that has killed thousands of people, uprooted millions and flattened Ukrainian cities. 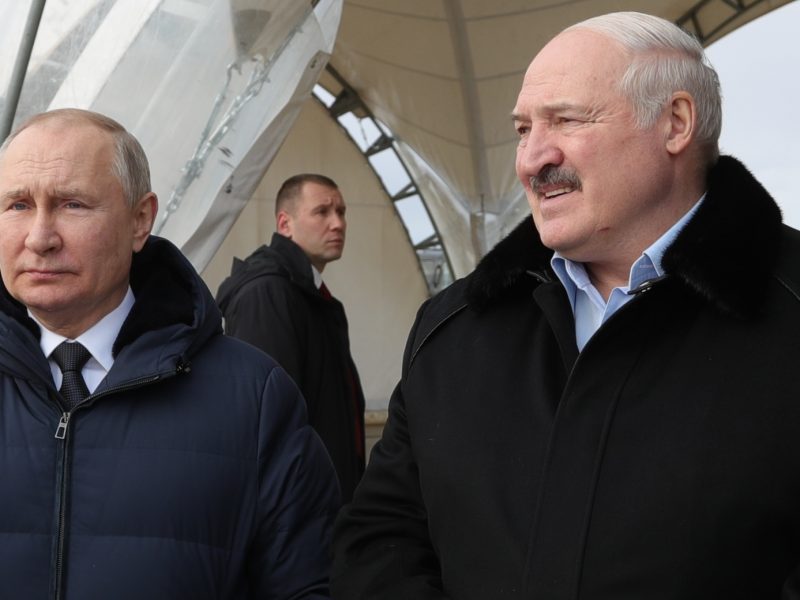 The armed forces of Belarus began sudden large-scale drills on Wednesday (4 May) to test their combat readiness, the defence ministry of Ukraine’s neighbour said.

New measures announced by the EU include sanctions against Russia’s top bank and a ban on Russian broadcasters from European airwaves, as well as the embargo on crude oil in six months.

Biden has hammered Russia over what he calls “major war crimes” committed in Ukraine, and has underscored his resolve to hold Moscow accountable for launching the largest land war in Europe since World War Two.

Washington has targeted Russian banks and elites with a series of sanctions, including moves last month that ban Americans from investing in Russia. 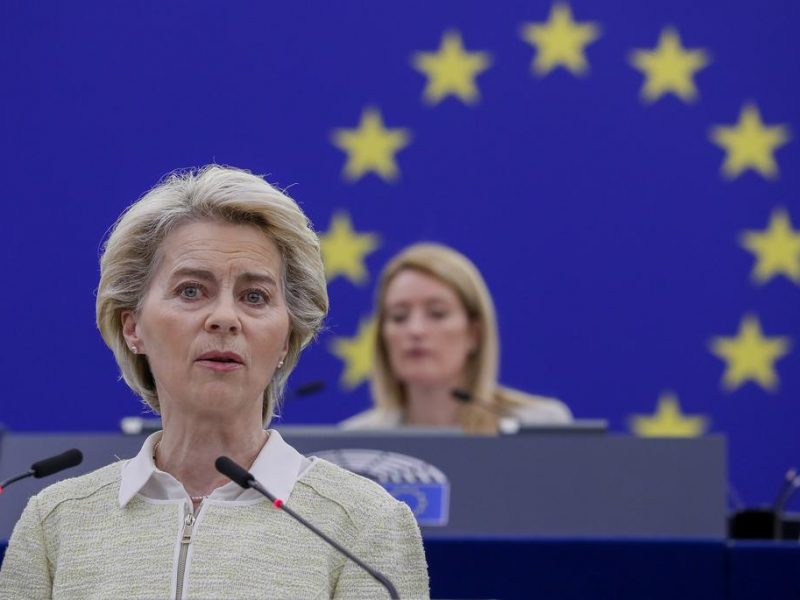 It acted in March to ban Russian oil and other energy imports in retaliation for Moscow’s invasion of Ukraine, but has largely exempted energy transactions from its financial sanctions to avoid indirectly hitting European importers.

Yellen said she believed the Western sanctions had taken an enormous toll on the Russian economy, curtailing foreign investment and preventing it from accessing goods it needs to compete in the global economy over the long term.

She said the EU push to cut off Russian oil imports this year could drive oil prices higher, and said she needed to look at how exactly that was to be accomplished.

Yellen added that the United States would work with Europe to make sure countries there had the supplies they needed.