Bolivian minister Carmen Almendras told EFE that her country will “continue to talk until this agreement is reached” and insisted that “we are adopting international instruments requested by them (European authorities)”.

Almendras also announced that “Bolivia wants to move from a consular approach to one that encompasses a greater defence of the human rights of Bolivian citizens who reside abroad”.

Some two million Bolivians currently live outside of their homeland, particularly in neighbouring Argentina and Brazil, as well as in the United States and Spain. 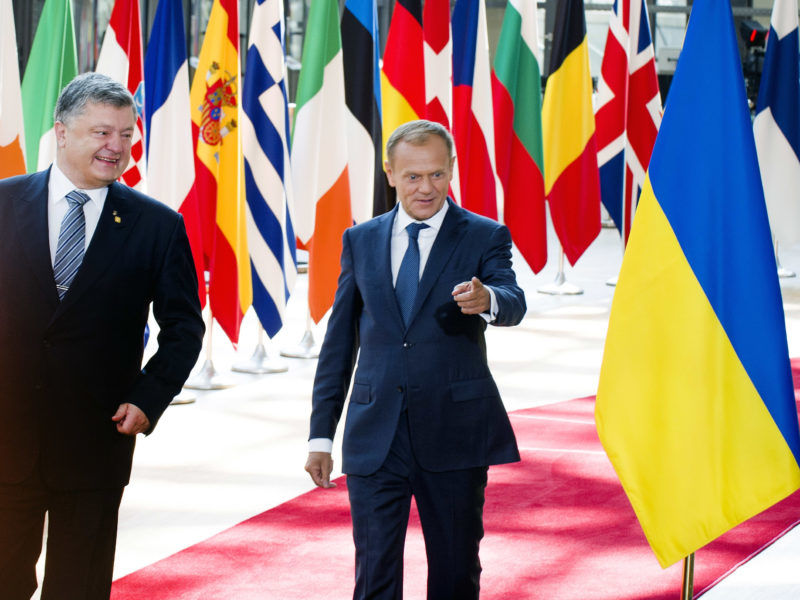 Almendras, who was Bolivian ambassador to Spain between 2007 and 2015, acknowledged that the day-to-day situation of many of her compatriots has markedly improved in Spain, with 90% now in regular positions, compared with a decade ago, when 80% were irregular migrants.

The Bolivian minister admitted that ten years ago Bolivia was “highly vulnerable, due to the high percentage of undocumented workers”, a situation that has now changed somewhat.

Almendras highlighted a number of bilateral agreements that have been signed between Madrid and La Paz, including reciprocal deals on voting in municipal elections, driving licences and pension contributions.

She added that further bilateral agreements are in the pipeline with Argentina, with the hope of deepening integration and understanding. A Bolivian delegation hopes to secure the same with the United States.

The minister revealed that she has been surprised by the increase in requests for work visas from Spanish and other European citizens that want to come to Bolivia. Almendras insisted that this “is an indicator of our good level of bilateral relations”.

Currently, Bolivia’s many of South American partners, like Argentina, Brazil, Chile, Paraguay, Peru, Uruguay and Venezuela, do not require visas to enter the Schengen passport-free zone, thanks to bilateral agreements between Brussels and national capitals.

The EU and Colombia hope to extend the current agreement that allows visa-free travel in the Schengen area before Christmas. EURACTIV’s partner EFE reports.