German government sources say Berlin is open to broadening the EU’s existing list of Syrians banned from travelling to Europe or accessing money in the bloc’s banks. The majority of the EU’s 28 governments are moving closer to supporting more sanctions, three diplomats said.

That could enable European Union foreign ministers to sign off on the measures on Monday (17 October) at a meeting in Luxembourg.

The discussions have taken on a new urgency after diplomatic efforts at the United Nations in New York failed to halt air strikes on eastern parts of Aleppo, the last major urban stronghold of the Western-backed rebels.

“It shouldn’t be a problem getting this through the foreign ministers’ meeting on Monday,” a European diplomat said.

The Syrian government launched its assault to capture rebel-held areas of Aleppo last month with Russian air support and Iranian-backed militias, a week into a ceasefire agreed by Washington and Moscow. 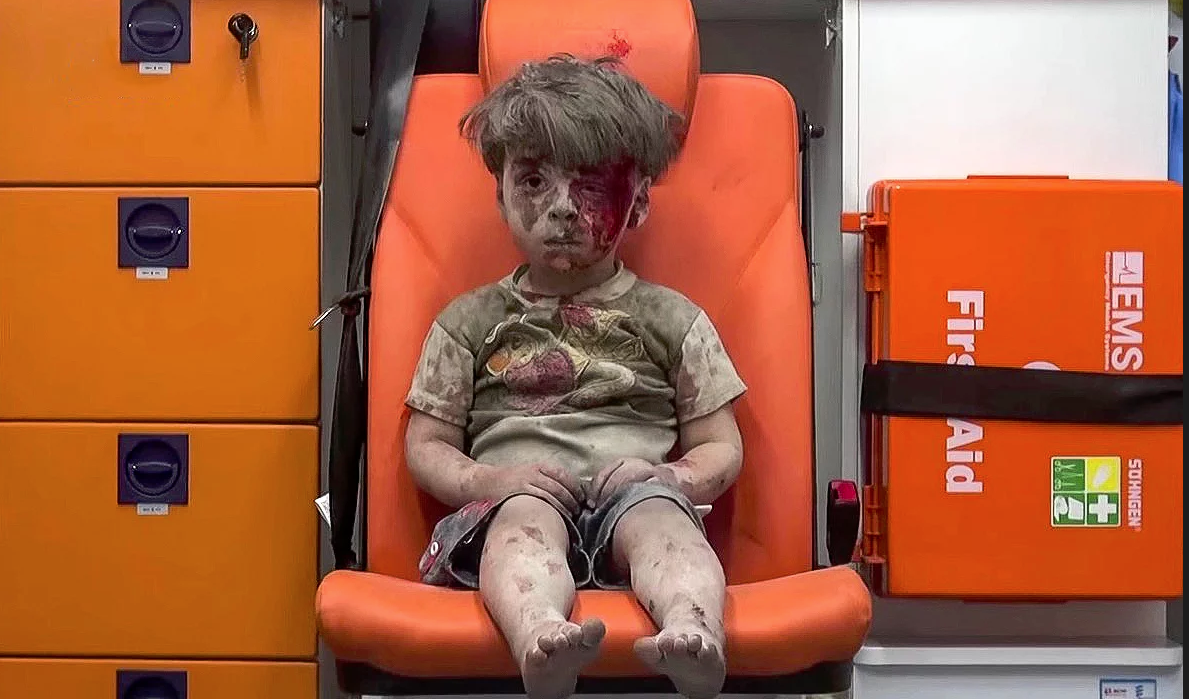 EU governments are outraged by the air strikes on Aleppo hospitals that Washington, London and Paris say are war crimes for which Syria and Russia were responsible.

However, unable to get humanitarian aid into the besieged city where more than 250,000 people are trapped, the European Union risks being seen as failing to respond.

Sanctions aim to pressure Assad by targeting more people benefiting from his government, including by freezing the assets of the spouses of senior figures, and possibly help force a political transition at a later stage, diplomats said.

The European Union imposed sanctions on Syrian officials in 2011 and has expanded them to include an oil embargo, a freeze on Syria’s central bank’s assets within the EU and travel bans and asset freezes on some 200 people and 70 companies.

French and British diplomats have said they are also looking at adding possibly as many as 12 Russians to the EU’s Syria sanction list to target those selling arms to Assad’s government or those seen to be directing air strikes against civilians.

However, the EU would need the support of all its governments for such measures and Moscow’s allies Hungary, Greece and Cyprus are unlikely to agree. Moscow, already sanctioned for its role in supporting rebels in eastern Ukraine, is the European Union’s top energy supplier.

Other governments are also concerned about undermining fragile peace efforts between Washington and Moscow.

European foreign ministers are not expected to discuss any such sanctions on Monday, but could leave it to their political leaders, who meet for a two-day summit in Brussels on 20-21 October.

US Secretary of State John Kerry will meet his Russian counterpart Sergei Lavrov in Switzerland on Saturday to consider steps towards settling the conflict. 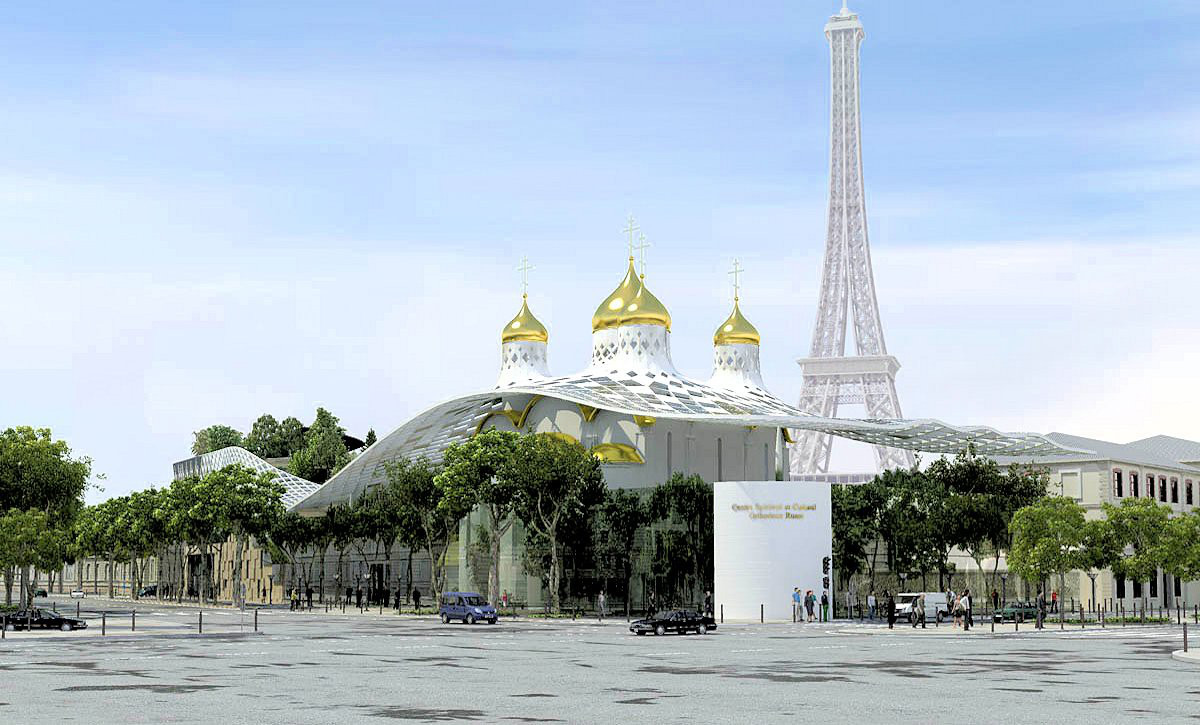