They are accused of having attempted between 28 April to 4 May 2015 to intentionally kill Emilyan Gebrev and his son Hristo in Sofia, “in a manner that could put in danger the lives of many people”, the act having been accomplished “by intoxication with an unidentified organophosphorus substance”.

European arrest warrants were reportedly issued for the three accused persons, as well as requests for international searches and subsequent extradition. The persons have been notified to the Schengen Information System and Interpol’s database.

Just days ago, the Bulgarian prosecutor’s office suddenly and surprisingly began to publicise evidence, which is part of the case of the attempted murder of Gebrev.

For months the prosecution had derided the incident, saying that that poisoning could have been caused by rocket-salad or a defective coffee machine, according to SEGA, partner of EURACTIV in Bulgaria.

Gebrev had commented in the meantime that he never ate rocket in his life, and that he does not drink coffee. Moreover, if the source of the poisoning was the coffee machine, he said that “hundreds” of people should have been poisoned as well.

The prosecution released to the media several video recordings made by a CCTV camera on 28 April 2015 showing a person moving back and forth in the factory’s parking area. It also said that the tapes had been sent to the FBI for facial analysis.

After the attempted poisoning of Sergei Skripal in London in May 2018, a possible link between the two cases was identified last February by the investigative websites Bellingcat and The Insider.

Bulgarian prosecutors assumed that the poison used against Gebrev could have been Novichok. Belligcat’s latest article on the issue implicates five Russians in the Gebrev attempted poisoning.

One of them, Denis Sergeev, identified as a Major General from Russia’s military intelligence elite overseas clandestine-operations unit 29155, later travelled according to Belligcat to the UK to coordinate the operation of Col. Chepiga and Col. Mishkin (aka “Boshirov” and “Petrov”) in Salisbury in March 2018.

Emilyan Gebrev has been an arms dealer since the communist period, when this sensitive business was carried out by the secretive Kintex agency. He is now the owner of the factory for arms and explosives Dunarit in Ruse.

Bulgaria expelled for the first time a Russian diplomat for espionage last October. In a tit-for-tat, Russia expelled a Bulgarian diplomat last December. 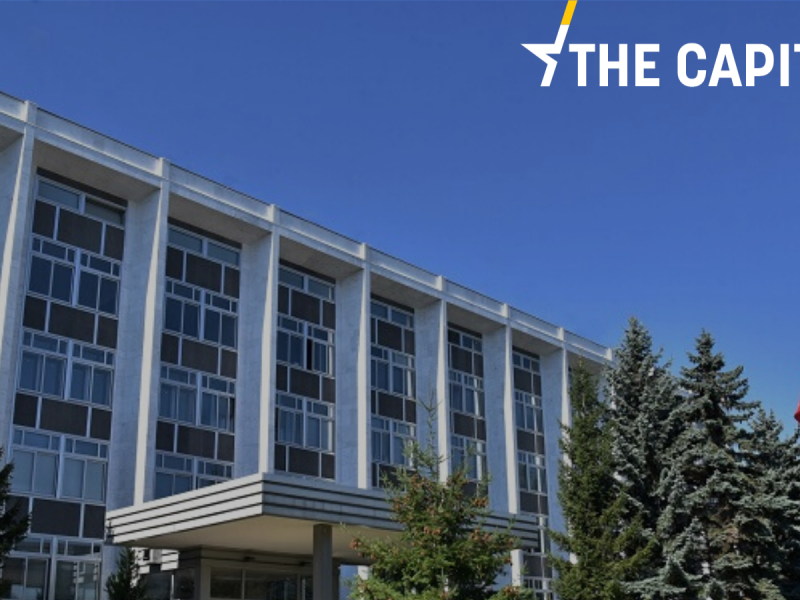