Bulgarian president: A summit with Putin is a matter of realism 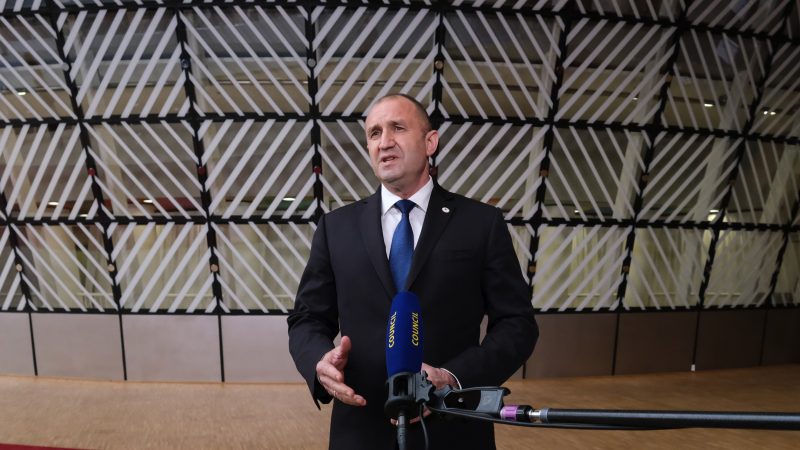 Rumen Radev at the European Council on 24 June 2021. [Council Newsroom]

Bulgarian President Rumen Radev told reporters after an EU summit on Friday (25 June) that he had strongly supported the proposal of French and German leaders to hold an EU summit with Russian President Vladimir Putin, saying it would help the bloc’s ambition to become a global player.

During the night on Thursday/Friday EU leaders failed to agree on a proposal by France and Germany to hold a summit soon with Putin after Poland and the three Baltic countries said it would send the wrong message as East-West ties are deteriorating. 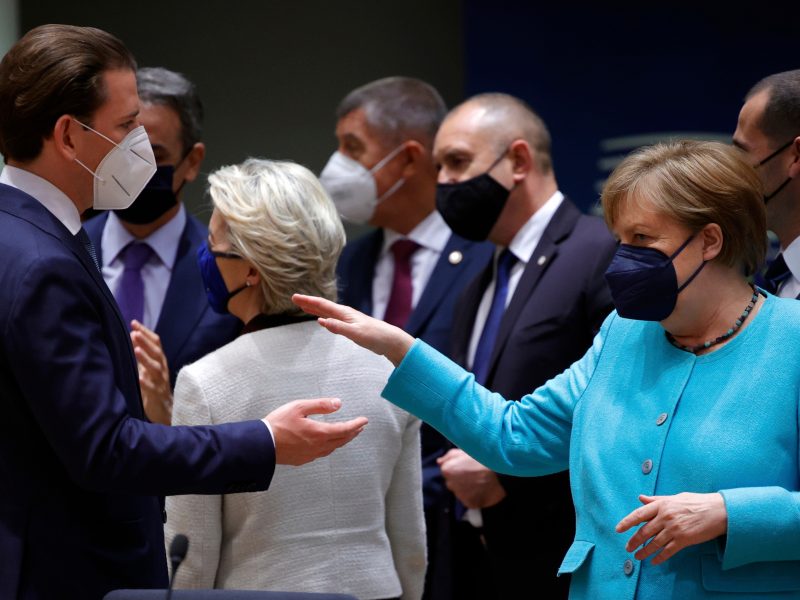 Austrian Prime Minister Sebastian Kurz was said to be supportive of the Franco-German proposal, but the opposite view reportedly prevented the adoption of a decision.

Asked about the Bulgarian position, Radev made no secret that he had strongly supported the initiative to hold a summit with Putin.

“I told EU leaders that this is not only a matter of attitude toward Russia. It’s a matter concerning the level of our ambitions, as a Union, to play a global role. Either we will be a global player, or a spectator at the global scene, where powers such as the United States, China, Russia will be performing”, he told a group of journalists.

Radev recalled that all EU leaders had signed the Rome Declaration in 2017, on the occasion of the EU’s 60th anniversary, which detailed the ambition of ” a stronger Europe on the global scene”.

“Realism is necessary also in geopolitics. It’s not by chance that at the last EU summit I said that the seven years of sanctions [EU sanctions against Russia] didn’t bring the wanted result. This is why we need to find new instruments for developing our relations, and particularly for de-escalation,” he explained.

Radev argued that the EU shares with Russia a common European space and that the two have many common interests in the fields such as climate, fight against the pandemic, and security in particular.

“We only lose from the confrontation. This is why Presidents Biden and Putin gave the first signal in this direction”, Radev said, referring to their recent meeting in Geneva.

He also found arguments in favour of developing relations with Russia in the recent strategy presented by EU foreign affairs chief Josep Borrell, which some analysts saw as rather confrontational. 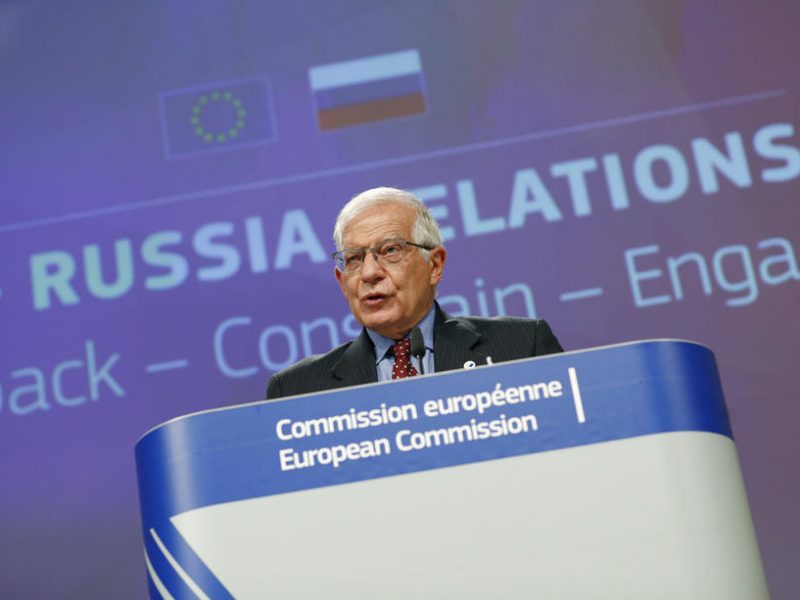 EU should prepare for 'further downturn' of relations with Moscow, says Borrell

“The initiative of German Chancellor Angela Merkel and French President Emmanuel Macron makes sense and although it didn’t become part of the conclusions, due to the reservation of some members, this form of dialogue will make its way sooner or later,” he said.

The last EU summit with Putin was held in Brussels in January 2014. After that, France and Germany have held summits with Putin to discuss Eastern Ukraine in the so-called Normandy format, the last of which was in Paris, in December 2019.