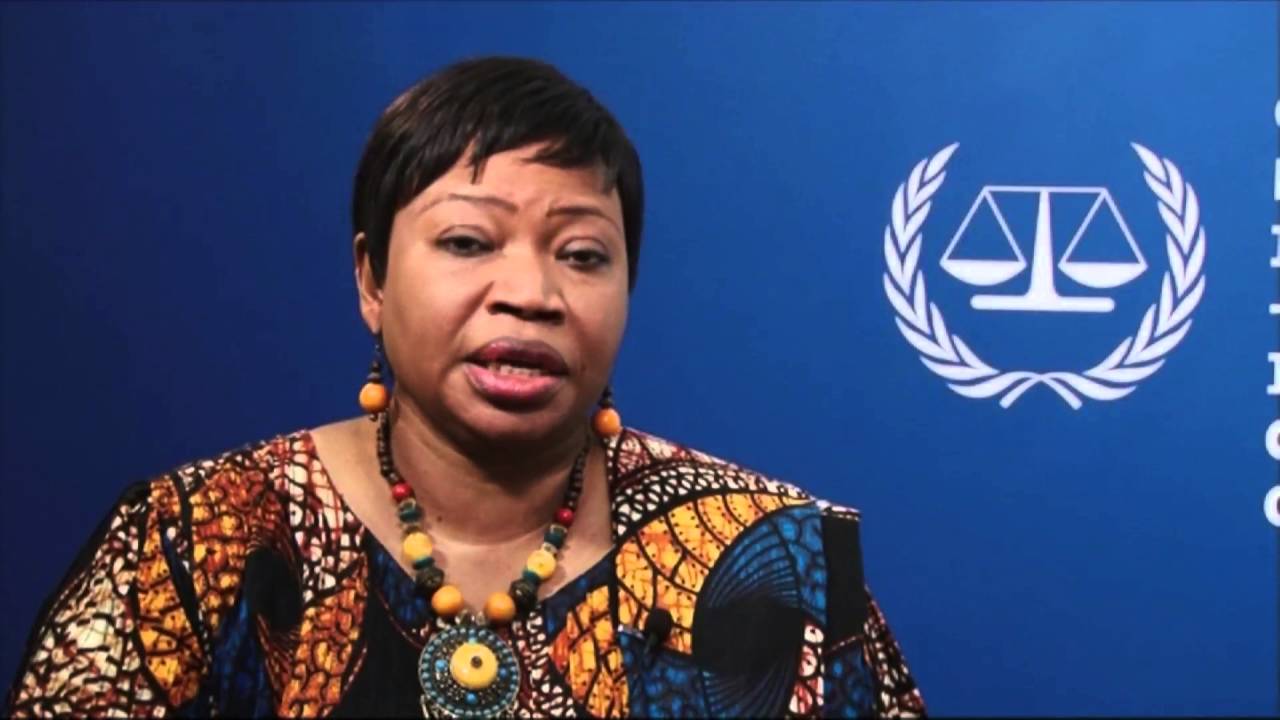 A top Tutsi general was gunned down in Burundi yesterday (25 April), the latest bloodshed in a year of violent political turmoil that has now prompted a preliminary probe by international prosecutors into a litany of atrocities.

A wave of unrest, targeted assassinations and alleged torture has left some 500 people dead and forced more than 270,000 from their homes since April last year, with some analysts warning the central African nation may now be on the brink of a new civil war.

General Athanase Kararuza, a security advisor to one of Burundi’s vice presidents, was killed in the capital Bujumbura as he was dropping his daughter off at school.

Kararuza, also a former commander of the African Union-led peacekeeping force in the Central African Republic, and his wife, were killed in the rocket and grenade attack by unidentified assailants.

A family source said the girl was seriously injured but her life was no longer in danger, after a Burundi security source earlier said she too had died.

“Those who killed my colleague General Kararuza and (perpetrated) other similar attacks are trying to sow divisions in the army and the police,” presidential spokesman Willy Nyamitwe wrote on Twitter.

On Sunday (24 April) a police colonel, also a Tutsi, was seriously wounded in an attack, while Human Rights Minister Martin Nivyabandi and his wife had a miraculous escape from a grenade attack as they left church.

The latest spasm of violence in a country with a troubled ethnic history was triggered when President Pierre Nkurunziza decided on 25 April last year to run again for office.

His move sparked weeks of street protests and a failed coup, but he went on to win an election in July that was slammed as anti-constitutional by civil society and the opposition.

Shortly after Monday’s killing, the chief prosecutor for the International Criminal Court announced she was launching a preliminary probe into the crisis.

Fatou Bensouda said she had “repeatedly called upon all involved to refrain from violence” and had warned “that those alleged to be committing crimes falling within the jurisdiction of the International Criminal Court could be held individually accountable”.

Her office had reviewed reports “detailing acts of killing, imprisonment, torture, rape and other forms of sexual violence, as well as cases of enforced disappearances”.

“All these acts appear to fall within the jurisdiction of the ICC,” she said, referring to the tribunal based in The Hague and set up in 2002 to try the world’s worst crimes.

The initial probe is aimed at determining whether there is enough evidence to proceed to a full-blown investigation which could result in charges against those believed to be responsible for the violence.

The international community, still traumatised by its inability to prevent the 1994 genocide in neighbouring Rwanda in which an estimated 800,000 people died, mostly Tutsis – has grown increasingly alarmed by the unrest.

Former Tanzanian president Benjamin Mkapa said he wanted to try to relaunch moribund peace talks between 2 May and 6 May.

The European Union said the “extremely worrying escalation” of violence highlighted the urgent need for international mediation, and described Mkapa’s announcement as a “step in the right direction”.

There have been several calls to avert genocide in Burundi and a repeat of its 1993-2006 civil war.

The EU has even suspended its aid to Burundi – a vital lifeline for a country now deemed by the IMF to be the world’s poorest with a per capita annual income of just $315.2.

The European Union, strife-torn Burundi’s biggest aid donor, on Monday suspended all direct funding to the government for failing to meet EU concerns over its human rights record.

The opposition, as well as civil groups, and some of Nkurunziza’s own supporters, accuse him of violating the constitution and the Arusha peace deal that ended the civil war.

But while Tutsis are the most vocal critics of the president’s third-term power grab, the current crisis is above all political in origin, with the anti-Nkurunziza front cutting across ethnic lines.

Over the past year, numerous politicians, civil society leaders and army officers have been killed or narrowly escaped attacks, with both sides systematically denying any responsibility.

Robert Besseling of Exx Africa, a specialist intelligence company, warned that the country now stood on the brink of a new civil war.

“Rival sides in the conflict have become entrenched and violence has become more brutal,” he said in a statement.

“In fact, in many ways, a civil war has already begun given the ethnic tinge to the most recent violence, especially in the countryside.”