The EU in November began a formal procedure to strip Cambodia of its Everything but Arms (EBA) status, after Hun Sen returned to power in a July general election in which his party won all of the seats after a crackdown on the opposition. 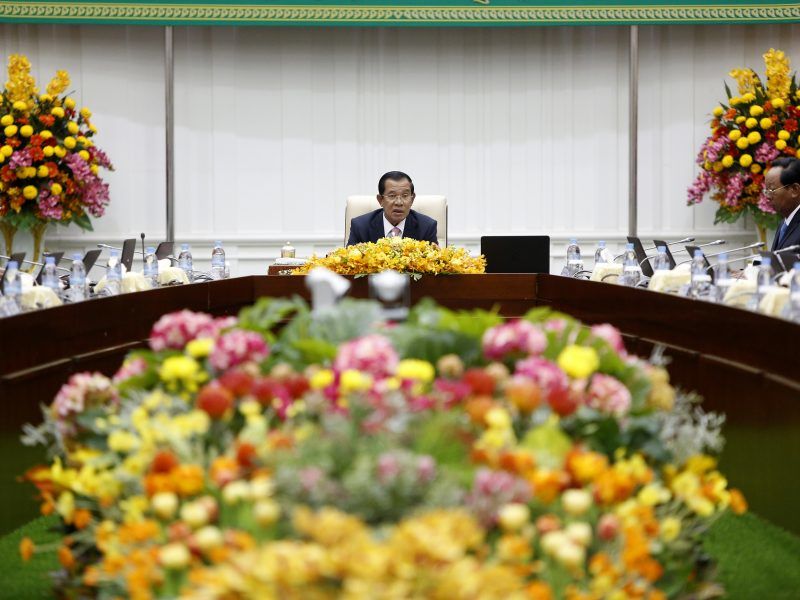 “If you want the opposition dead, just cut it,” Hun Sen said in a speech at the inauguration of a ring road around the capital, Phnom Penh, addressing the European Union and referring to Cambodia’s EBA status.

“If you want the opposition alive, don’t do it and come and hold talks together,” he said.

EBA is an initiative aimed at helping poorer countries. It can be withdrawn in the case of serious violations of human rights conventions.

The EU threatened to withdraw the trade preferences because of a crackdown on the opposition ahead of the July election, which the EU condemned as not being credible. 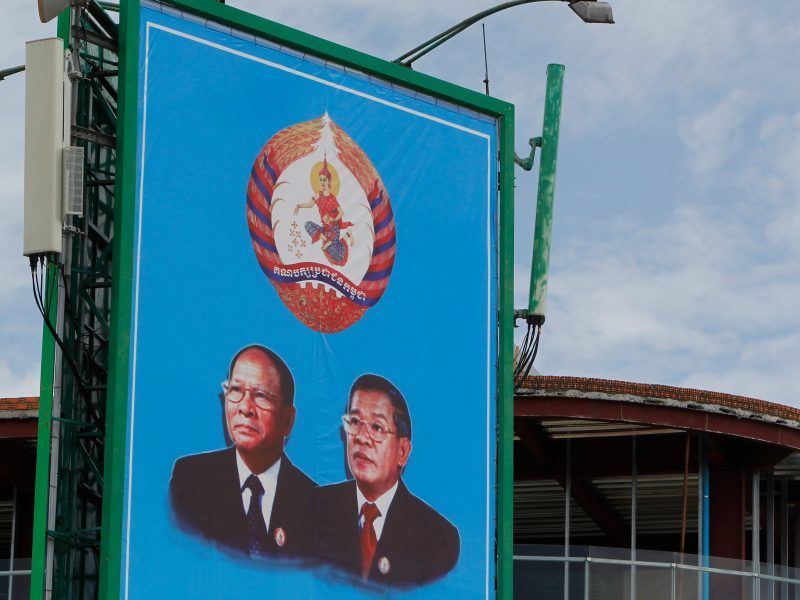 Hun Sen, 66, who also marked 34th year of his premiership on Monday, said that he would not forgive those who had appealed to Western countries to cut aid to press his government, and said critics should get ready to flee abroad.

“People are prepared to flee, be prepared,” Hun Sen said.

Cambodia’s Supreme Court dissolved the main opposition Cambodia National Rescue Party (CNRP) and banned 118 party members in 2017 at the request of the government after accusations that the party was plotting to take power with the help of the United States.

The party and the United States rejected any such plot.

CNRP leader Kem Sokha was released from prison in September after spending more than a year in jail on treason charges but remains under house arrest in Phnom Penh.

He denies any wrongdoing. Other senior party members have left the country, in fear of arrest.

EU countries took about 40 percent of Cambodia’s exports in 2016, the bulk from the garment sector that employs about 700,000 people.

EU Ambassador George Edgar and the CNRP did not immediately responded to requests for comments on Monday.