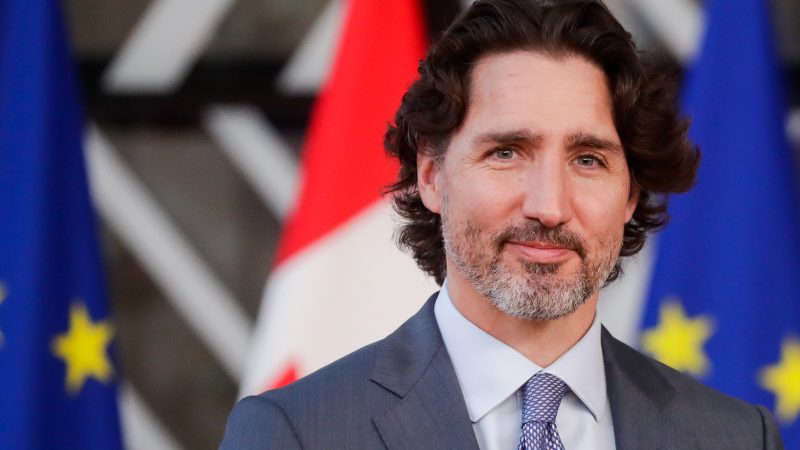 “Canada already recognizes, and has for long, that the Taliban are terrorists, and harbor terrorists. That’s why they’re on the terrorist list. So, yes, we can talk about sanctions,” Trudeau told reporters.

On Tuesday leaders of the G7 group of wealthy nations — Canada, Britain, France, Germany, Italy, Japan and the United States — will meet virtually on Afghanistan.

Trudeau said he was “looking forward to” a conversation “shortly with my fellow G7 leaders as we look at what more we can do.”

Britain, which currently holds the rotating presidency of G7, has said that relief of existing sanctions “will depend on the behavior of the Taliban.”

The Islamist group swept to power in mid-August, nearly 20 years after its first regime was toppled in 2001 by the US-led invasion of Afghanistan.

The United States and its allies are racing to evacuate tens of thousands of people from the country before US President Joe Biden’s 31 August deadline for the final withdrawal of all its forces.

But with the European Union and Britain saying it would be impossible to get everyone out by then, Biden is under pressure to extend the deadline.

Britain said Monday it would urge the United States to extend it, while the Taliban warned any delay would lead to “consequences.” 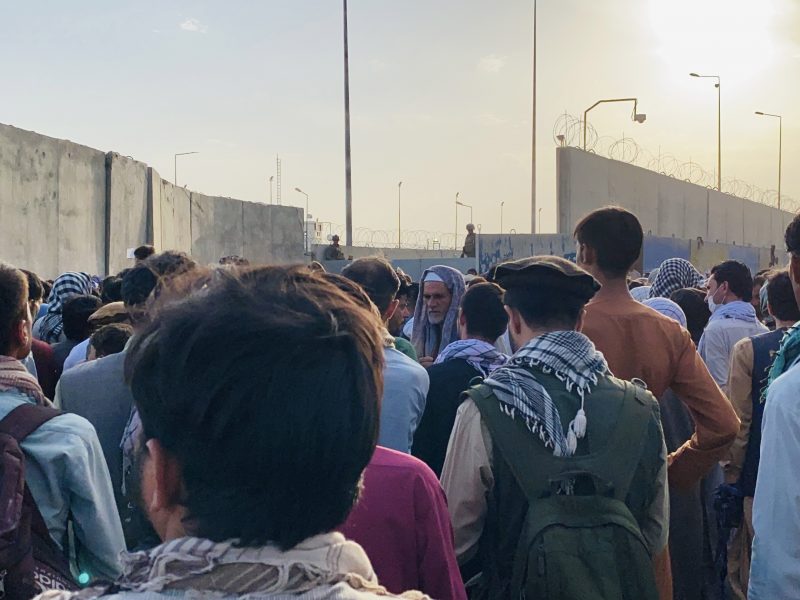 Trudeau did not reveal his position on pushing the deadline back.

He said Canada’s focus remains “on getting as many Afghans out to safety as possible.”

The situation remains “volatile and chaotic” near the airport in Kabul, where thousands of terrified Afghans fleeing Taliban rule have gathered for days in a bid to make it on to an evacuation flight, senior Canadian government officials said Monday.

Canada resumed flights to Kabul on Thursday for the first time since the Taliban seized the Afghan capital.

Four flights have taken off from Kabul to Canada, the latest of which carried 436 Canadian citizens and Afghan nationals on Sunday.

Nearly 900 Afghans have arrived in Canada under a new special immigration program, the Canadian officials said. Canada recently pledged to take in 20,000 Afghan refugees under the programme.