Poverty and violence are among the most dramatic threats children in Europe are facing, according to ‘Joining Forces’, a coalition of children’s rights campaigners, but if the EU really wants to tackle them, it had better hear their voices, members of the coalition told EURACTIV.

“The future of Europe is them,” Plan International CEO Anne-Birgitte Albrectsen said in an interview, “if you’re not having a true intergenerational dialogue, you will not be able to set a powerful compelling agenda for the youth of today and tomorrow.”

Albrectsen strongly advocates for young people to be included in the Future of Europe conference but also for that participation to be “for real.”

“They need to own what Europe can do and what it is,” she stressed. “Children participation often leads to better solutions for everyone,” Save the Children CEO Inger Ashing argued. “Children often do not only see their needs but adults’ needs as well,” Albrectsen added.

Children have been taking to the streets over the past few years to demand political action in particular on climate change. NGOs praise this but also worry about the abuse some of those young leaders have suffered.

They work together “to make sure that every child that voices their opinion is protected and is safe in doing so,” Plan International CEO stressed and warned that in some countries they even put their lives at risk when speaking up. 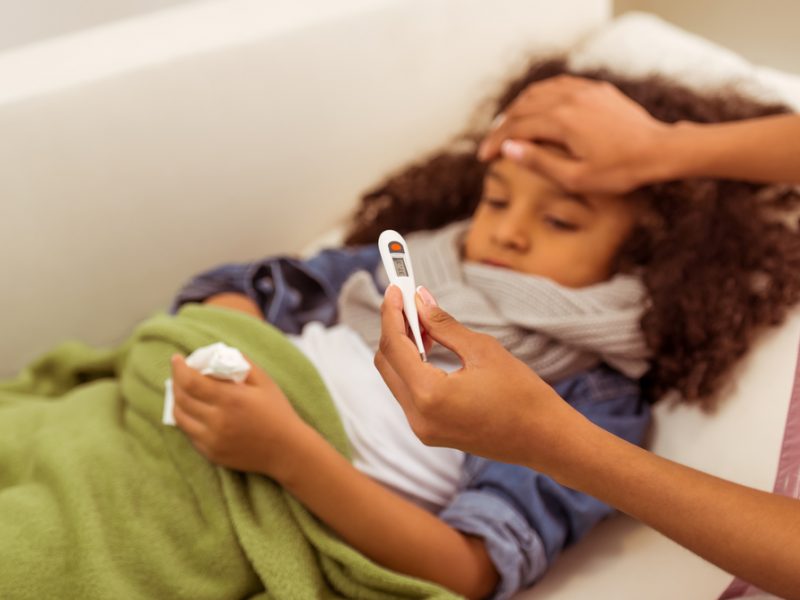 The CEOs of the charities met with Commissioners for International Partnerships Jutta Urpilainen, Crisis Management Janez Lenarčič and Vice-President for Democracy and Demography Dubravka Suica. Upholding the Convention of the Rights of the Child is all they ask from the EU executive.

When European Commission President Ursula Von der Leyen says she will be putting children at the heart, our core expectation is that whatever they do, they “will make sure that the convention really comes alive, both within Europe but also in the actions that they take in terms of foreign policy development, humanity,” Albrectsen explained.

In Europe, ‘Joining forces’ identified poverty and violence against children as the main issues the youngest generation is facing.

“One out of four children in Europe are growing up at risk of poverty and social exclusion,”  Ashing explained. This, she argued, is a major threat.

But so is violence. “Violence is endemic, in every society in the world,” Albrectsen said, but violence against children is also “hidden away” as it is often considered as a “family issue.”

“We want to try to make it, not a private issue, but a public policy issue,” she explained, “and make sure that every part of the commission that works with social affairs with education with all sorts of different things, and public policy that they understand that that is one of the really hard nuts to crack but with collective focus is something that we can move the needle on.”

Important meeting with CEOs of 6 leading organisations working with and for children. As @EU_Commission lead for protecting children’s rights my goal is to #protect vulnerable children, #foster child-friendly justice and #prevent and #fight violence. #ChildRightsNow pic.twitter.com/ZzIBacY6qR

Beyond the EU’s borders

The platform defended the need to extend the EU’s role in upholding children rights beyond the bloc’s borders.

“We’re all seeing a crisis of some core human rights values across the world,” said Plan International’s Anne-Birgitte Albrectsen. “In our case, obviously, the focus has been on children’s rights, but it’s a much bigger issue.”

“The EU must absolutely stay values-driven in its approach to its geopolitical engagement, if it’s only interest-driven, we will lose an absolutely central voice in the in the world for human rights,” Albrectsen stressed.

The migration crisis is a good example. As migration flows increased dramatically in 2015, some countries toughened up policies and legislation, making it more difficult for people to arrive in Europe.

This had an impact on children too. “52% of refugees in the world are children and we rarely hear about them,” Inger Ashing explained.

“Europe closing its borders and European values not being as important as European interest, that had a negative impact on children as well,” she added.

As Commission President Ursula von der Leyen wants a ‘geopolitical Commission’, NGO leaders call for human rights to be at the core of the EU’s external action.

“It can’t be Europe only protecting itself. It has to be Europe as part of the world and being a humanitarian and development actor and standing up for human rights and children’s rights,” stressed Ashing, the Save the Children CEO. 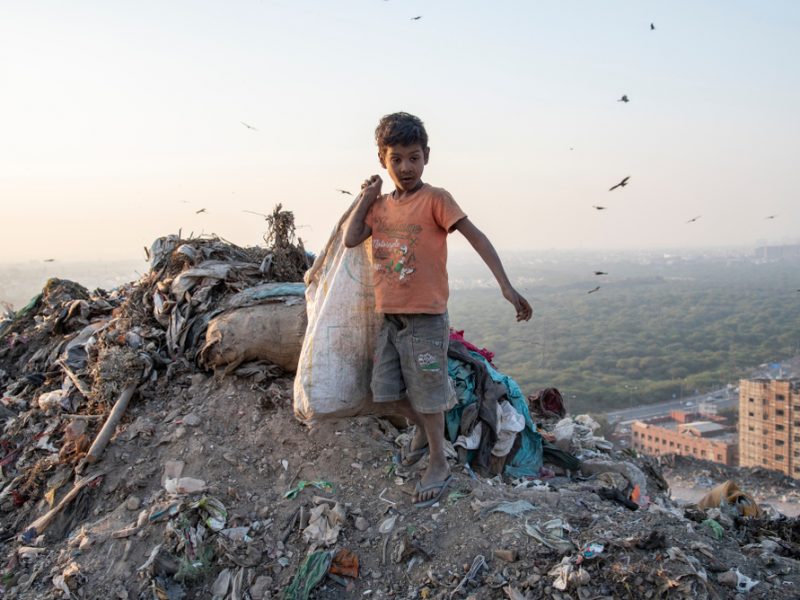 One in ten of the world's children are forced to work, report shows

Every tenth child in the world, which amounts to over 150 million in total, are forced to work to support their family financially, according to the human rights organisation Terre des Hommes. This finding was published in the organisation’s 2019 Child Labour Report, which it published for International Child Labour Day (12 June). EURACTIV Germany reports.

One response to “Children’s voice need to be heard in Europe, NGOs say”