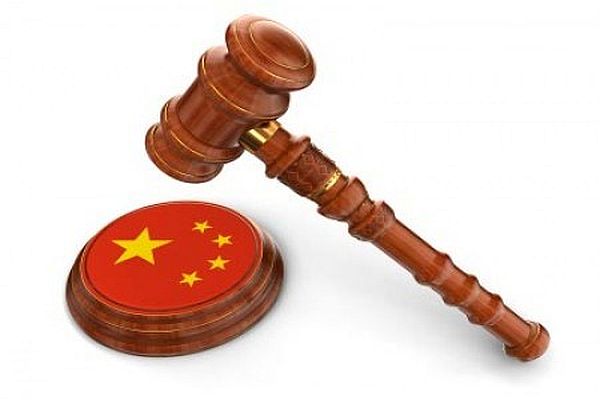 Dacheng Law Offices entered into a cooperation arrangement with Belgium's Dugardyn & Partners, the two firms announced on Monday (6 May).

“Considering the importance of Brussels as the decision-making centre in Europe, it seems natural to us to have a key presence there,” said Ling Xiao, director of Dacheng.

The firm has 3,000 staff in 49 offices in China and Asia. The Brussels office Dacheng's first outside Asia.

Belgian partner Olivier Dugardyn said Dacheng's work is overwhelmingly commercial and its clients were less interested in defence against trade and competition disputes.

Clients include Chinese government-backed funds that had earmarked investment opportunities in Europe, including green energy and infrastructure, Dugardyn said.

Both these openings followed the appointment in 2012 of competition lawyer Frank Fine as the Brussels representative of the Deheng law firm, China’s fourth-largest law firm.

American firms account for the largest number of foreign firms. Cleary Gottlieb, a US firm which opened its first foreign office in Brussels in 1960, is considered amongst the leading antirust practices.

The firm's lawyers include former EU institution officials and is frequently involved in high-profile cases.