Chinese dredging vessels are seen in the waters around Mischief Reef in the disputed Spratly Islands . South China Sea, May 2015. [Reuters]

The European Union should refrain from taking any action that constitutes interference in the South China Sea issue, Yang Yanyi, China’s ambassador to the EU, told euractiv.com.

The South China Sea has become one of the thorniest issues for global security.  At its core, it is a territorial dispute involving a series of reefs and small islands scattered across the waters bordering several Asian states, notably China, Vietnam, the Philippines, Malaysia, Brunei, and Taiwan.

At the G7 meeting last month in Japan, European Council President Donald Tusk said that the 28-country bloc should take a “clear and tough stance” on China’s contested maritime claims.

Earlier this week, visiting Beijing, German Chancellor Angela Merkel, expressed her concern in a rare direct comment on the dispute. “A variety of mechanism, including multilateral ones should be used to avoid new tensions emerging,” she said. 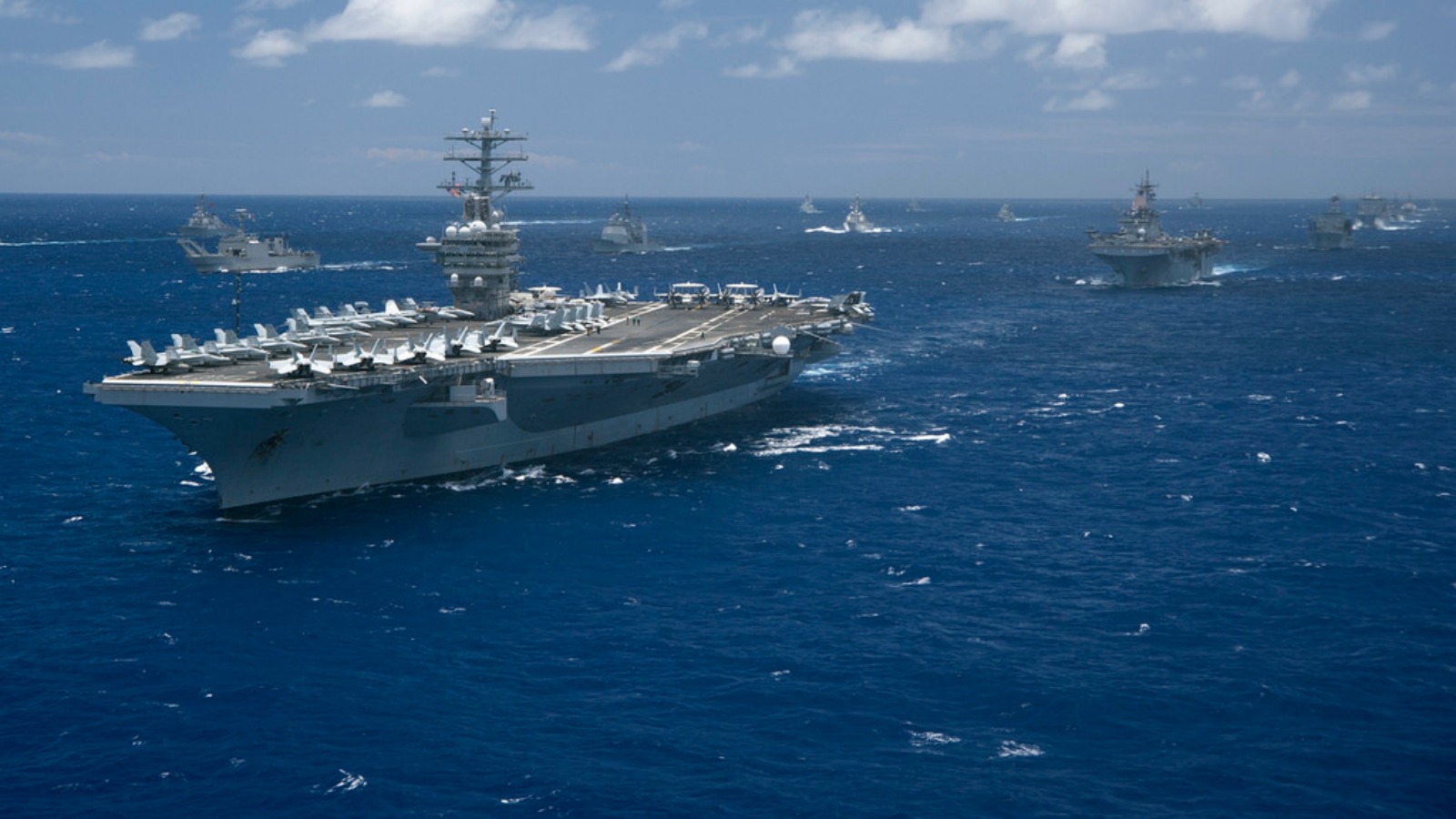 Ambassador Yanyi said the South China Sea issue is a territorial sovereignty dispute and as such needs to be settled between China and claimant countries.

Beijing refuses to recognise as valid the case filed by the Philippines in 2013 with an arbitration tribunal in the Hague. In recent weeks, the US and other governments have criticized Beijing for what they term as disregard for international maritime law.

“Given that disputes over territorial sovereignty concern China’s core interest and that the settlement of such kind of dispute is beyond the scope of the United Nations Convention on the Law of the Sea [UNCLOS, under which The Hague tribunal was set up] and its arbitration procedures, China like many countries goes for bilateral negotiation rather than third party dispute settlement,” the ambassador stressed.

Speaking ahead of a conference, Yan Yan, deputy director of the National Institute for South China Sea Studies, said that the EU should not lose its neutrality on the dispute, but rather get involved in the safety of navigation in the region.

Mentioning figures released by the International Maritime Bureau, Yan said that the South China Sea is the most piracy prone region in the world. Piracy incidents have increased from roughly 120 in 2013 to 140 in 2014 and last year over half of the piracy incidents in the world happened in that area, she said.

“That is a real threat rather than the territorial or maritime delimitation dispute.  The solution of the dispute needs to be found by China and the claimant states. It’s not European business to find a resolution,” Yan added.

China wants the EU to remain neutral as it fears nations are ganging up against Beijing to please the United States.

“We do have our share of concerns about the real root cause of the continuing tension in the South China Sea, serious provocation by the US politically and militarily,” China’s ambassdor said.

The EU urged all parties on Friday (6 November) to settle peacefully territorial disputes in the South China Sea, where Washington has challenged Beijing’s efforts to bolster its claims through an island-building programme.

“The United States has been asserting that it is against actions to militarise the South China Sea. Yet it has been sending more and more military vessels and aircrafts in close proximity to China’s coastal waters, making it a grave threat to China’s security on land and sea, and threatening to escalate tensions in Asia,” she argued.

On Wednesday (15 June), foreign ministers from South-East Asia jointly voiced their “serious concern” over rising tensions in the region, but their unity against Beijing collapsed after they retracted a joint statement.

The strongly-worded statement by the Association of Southeast Asian Nations (ASEAN), released by the Malaysian foreign ministry, was retracted just hours later as a Malaysian ministry spokeswoman said it needed “urgent amendments”.

“We expressed our serious concerns over recent and ongoing developments, which have eroded trust and confidence, increased tensions and which may have the potential to undermine peace, security and stability in the South China Sea,” said the recalled statement.