Russia’s ambassador to the EU, Vladimir Chizhov, met with journalists in Brussels on Tuesday (5 June) to promote this summer’s FIFA World Cup in Russia, using the opportunity to deliver a number of messages to the EU and its leaders.

Chizhov said that a number of political leaders from the countries participating and beyond will be attending the event and meeting with the Russian leadership.

He said that 10 of the 32 teams participating will be from the EU member states (Belgium, Croatia, Denmark, England, France, Germany, Poland, Portugal, Spain and Sweden).

He made particular reference to Belgium’s Red Devils saying that they stand a good chance to do well but added that he hoped the winners would be the organisers, who spared no effort in preparing the championship in 11 Russian cities (12 stadiums will host the Cup of which two are in Moscow).

Chizhov said it was important that politics does not get involved in the event, whose importance he compared to the Olympic Games.

“There have been efforts by certain individuals, political figures in various countries, trying to politicise this endeavour, but I think this is not helpful for the development of world football, of world sports, and also of maintaining a favourable climate for people who will be visiting the matches,” he said.

The Russian diplomat also mentioned other “more political” events, including a series of high-level contacts between Russia “and certain EU countries”.

“We had two visits from the current Presidency of the Council, Bulgaria, first by the president of Bulgaria and a week later by the prime minister, which in my view reflects the growing consensus in that country on the need to maintain cooperation with Russia in various areas”, he said. [More] 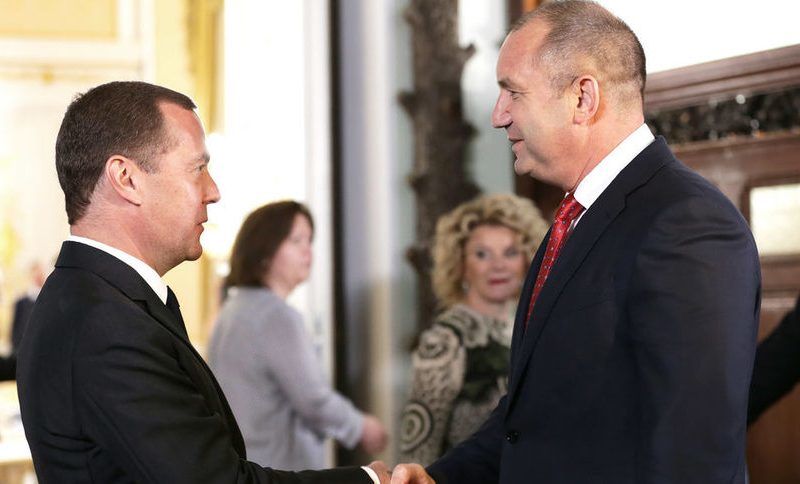 Bulgarian President Rumen Radev used the first day of an official trip to Moscow on Monday (21 May) to try and resurrect plans for a pipeline that would bring gas directly from Russia to Bulgaria’s Black Sea coast, after it was cancelled in 2014. 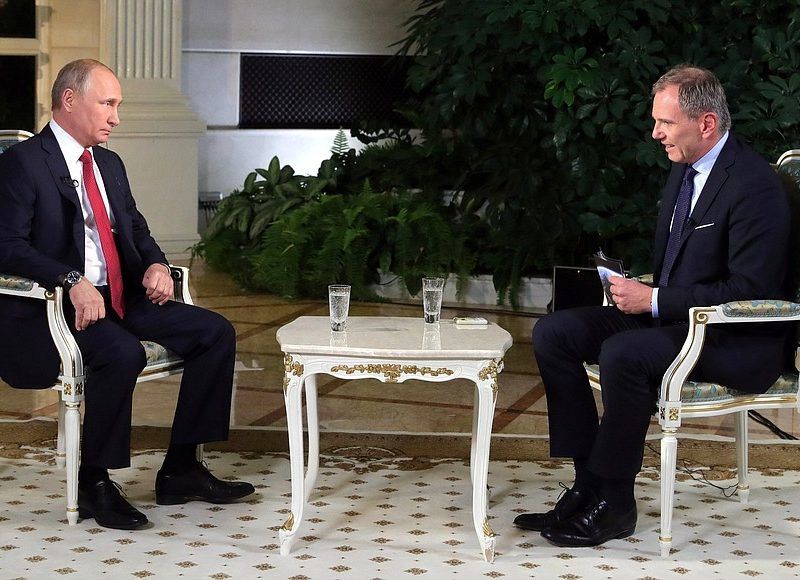 President Vladimir Putin yesterday (4 June) downplayed suggestions Russia was seeking to disrupt the European Union’s cohesion, saying it was in his country’s interests for the bloc to remain “united and prosperous”.

Chizhov mentioned the recent St Petersburg International Economic Forum, which in his words surpassed all previous editions in terms of numbers of participants and the volume of commercial agreements signed.

More than 17,000 participants came to St Petersburg, including French President Emmanuel Macron and the prime minister of Japan, Shinzo Abe. 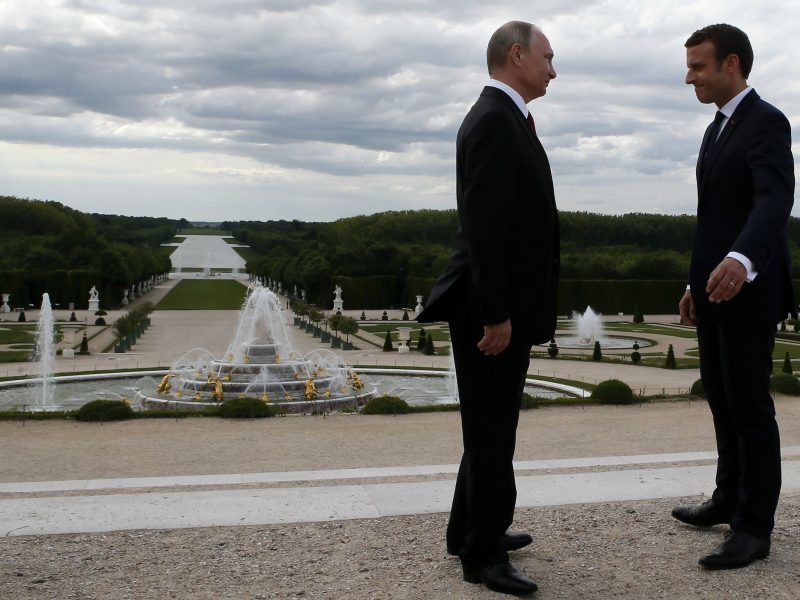 The Russian diplomat criticised the Commission for shunning the event although, he said, half a dozen Commissioners had been invited.

“Who was missing, and I saw that because I was there too, was the European Commission, unfortunately. Several Commissioners had been invited, but unfortunately, they had more important things to do, evidently. Which I think is something that needs to be rectified next year. This at least is the message I’m passing over to the Commission,” he said.

Regarding Ukraine, he dismissed what he called “rumours about another summit in the Normandy format (Russia, Ukraine, France and Germany), but said a ministerial in the same format was in preparation for this month.

On the Nord Stream 2 gas pipeline project, he said he was “moderately optimistic”, mentioning that construction had already started both in Russia and in Germany.

Regarding Poland’s calls for a permanent US presence on its soil, he suggested reading the Russia-NATO Founding Act of 1997, which in his words states clearly that the sides should refrain from deploying new military capacities close to each other. 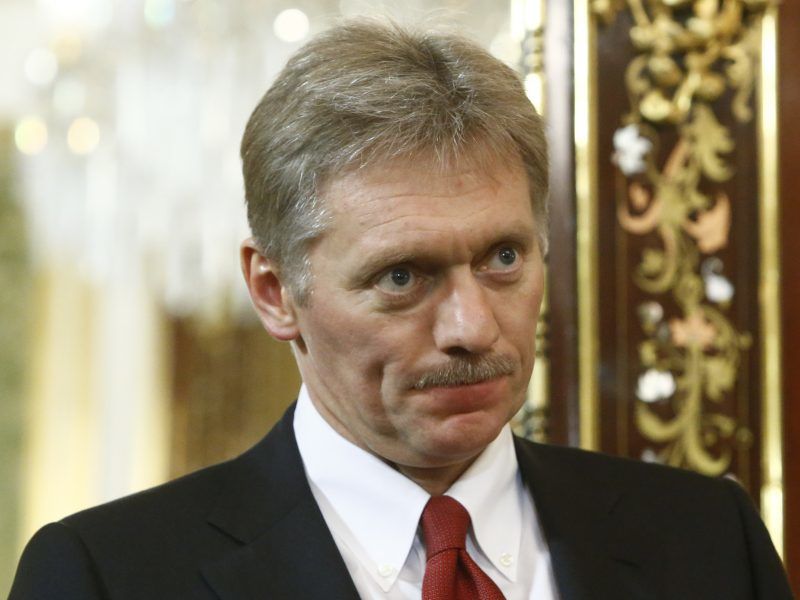 The Kremlin expressed concern on Monday (28 May) over media reports that Poland has requested a permanent US military presence on its soil, saying NATO’s expansion towards Russia’s borders undermined stability in Europe.