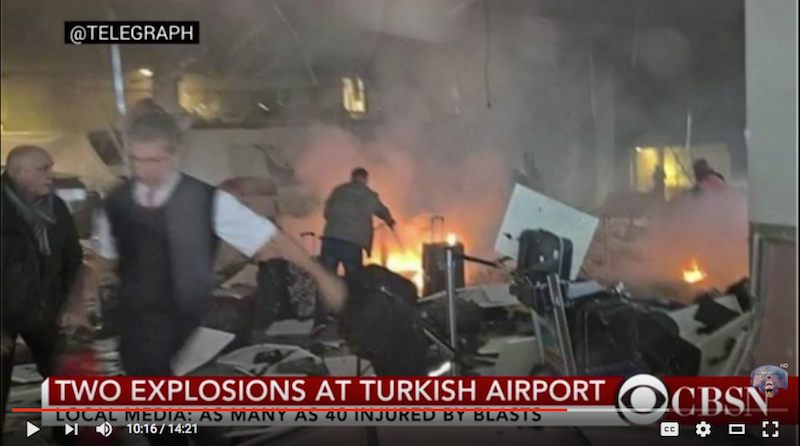 No group has claimed responsibility for Tuesday’s attack (28 June), which killed 41 people and wounded 239 more.

“The despicable attacks in Istanbul International Airport yesterday that killed dozens and injured many more certainly bears the hallmark of ISIL’s depravity,” Brennan said, using an acronym for the IS group. 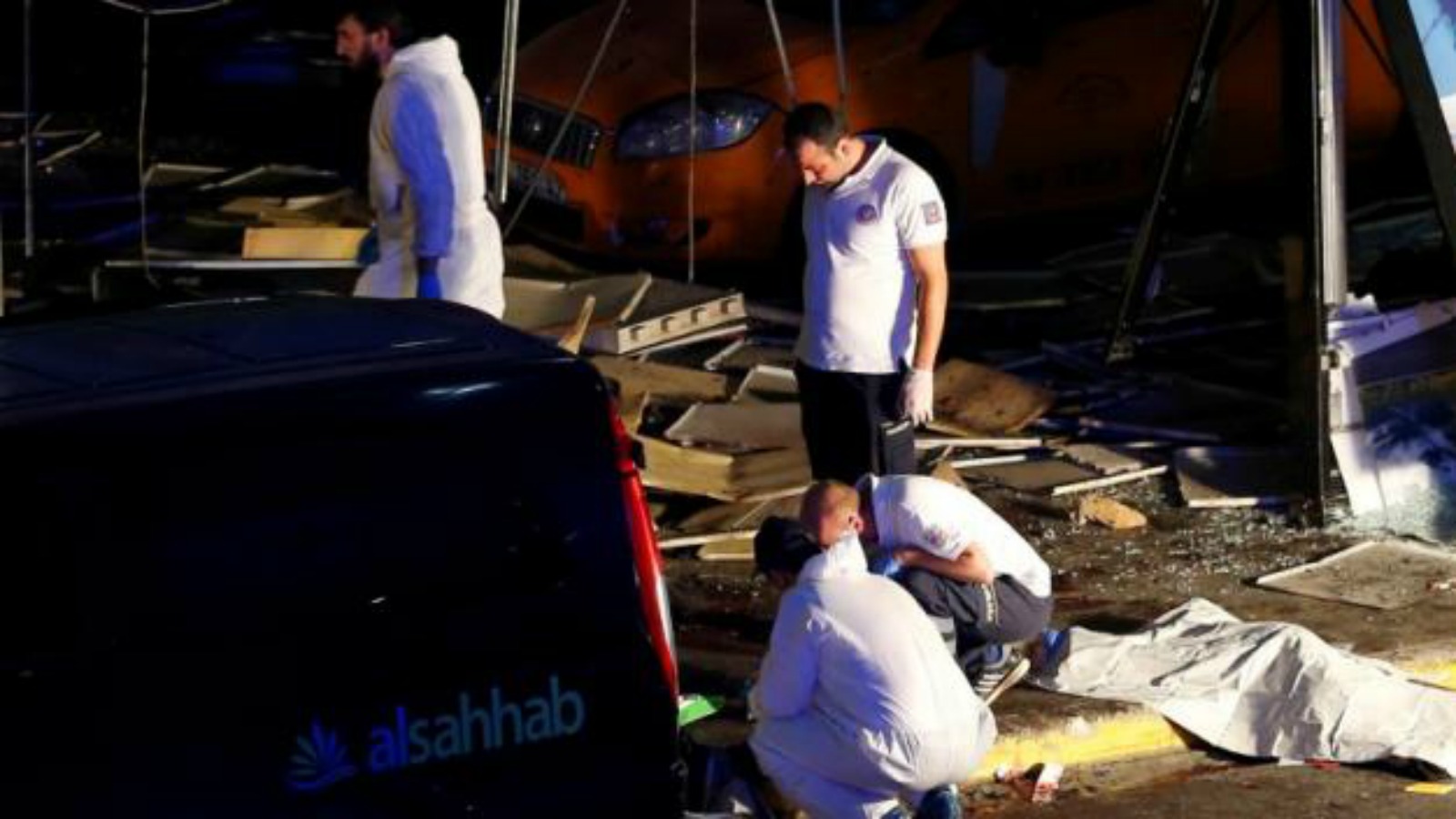 Witnesses described scenes of terror and panic as the attackers began shooting indiscriminately and then blew themselves up at the entrance to Ataturk airport, one of Europe’s busiest hubs.

The attack followed coordinated ISIS suicide bombings in March at the international airport and a metro station in Brussels that left 32 people dead.

ISIS typically does not claim responsibility for attacks in Turkey in order to send messages to the government without alienating potential future recruits in the country, Brennan said. 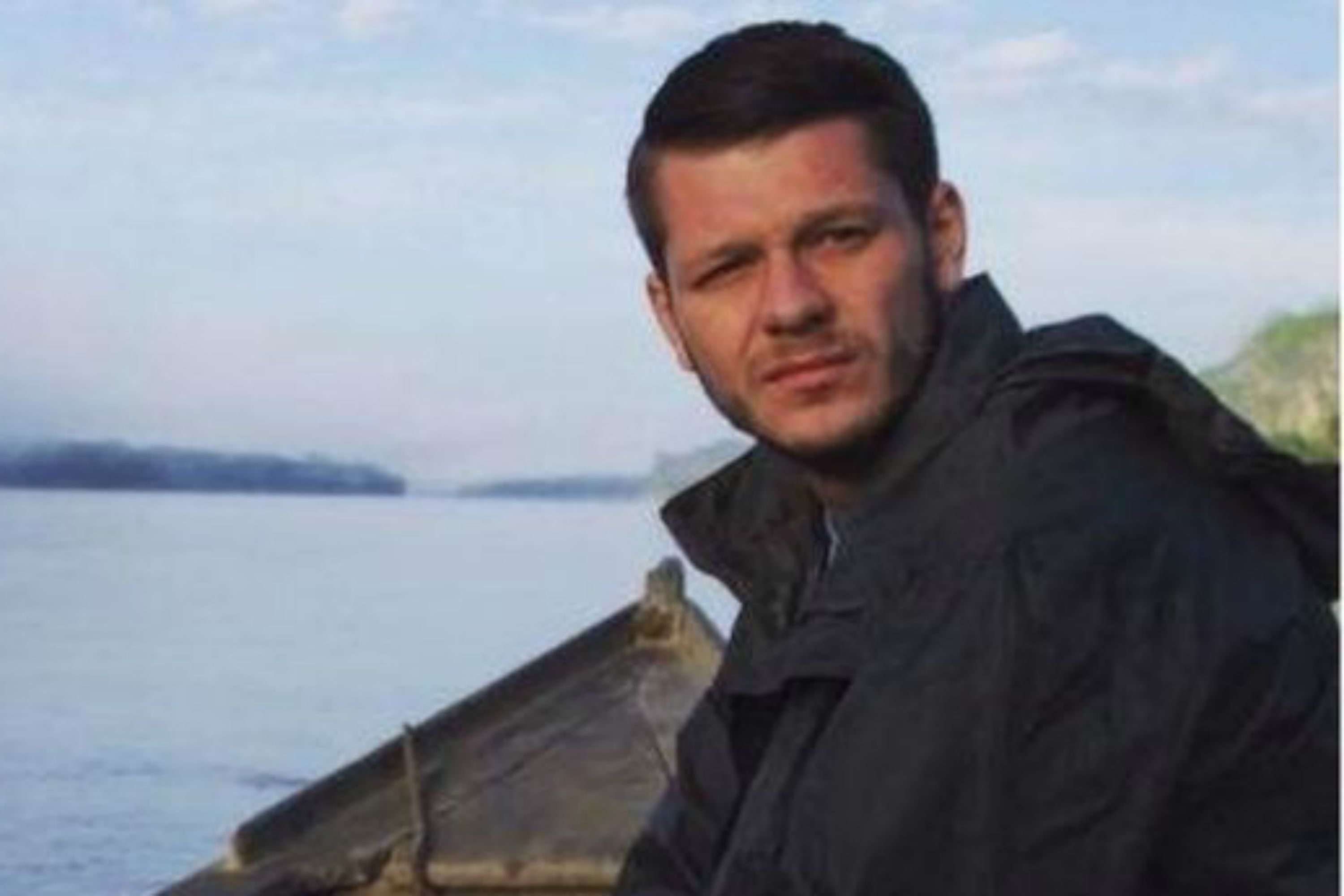 Two British journalists and their fixer were charged in Turkey yesterday (31 August) with “engaging in terror activity” on behalf of Islamic State, allegations their media organisation quickly dismissed as an attempt to censor its reporting.

“If anyone believes that the US homeland is hermetically sealed… I would guard against that,” he said.

Earlier this month, a gunman killed 49 people at a Florida gay nightclub in the deadliest terror attack on US soil since 11 September, 2001.

The shooter, US-born Omar Mateen, pledged allegiance to the IS group while carrying out the attack. 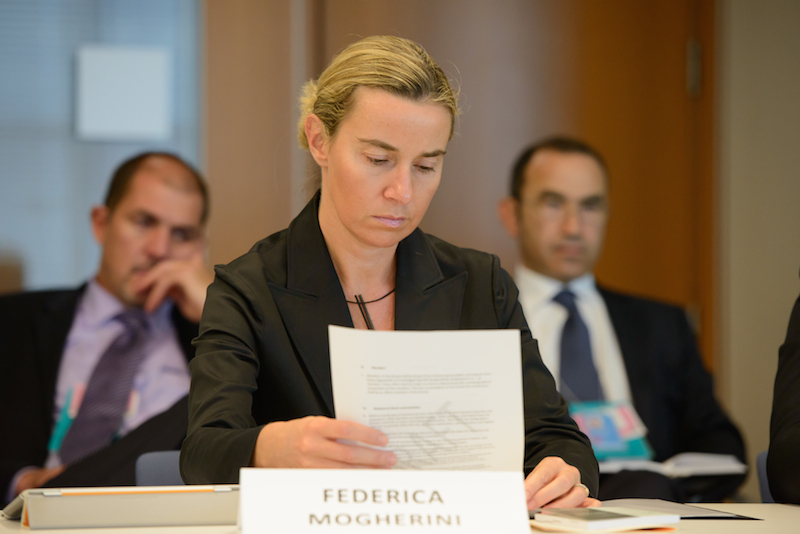 EU to press Turkey for help in Islamic State fight

The European Union will press Turkey to cooperate more closely in the fight against Islamic State and urge it not to undermine EU sanctions on Russia on a visit this week intended to give new impetus to often fraught EU-Turkish relations.

Speaking in Washington at the Council on Foreign Relations think tank, Brennan opened his remarks by saying the intelligence-sharing partnership between Britain and the United States would not be affected by the United Kingdom’s decision to leave the European Union.

“The bonds of friendship and cooperation between (US and UK spy) services are only destined to grow stronger in the years ahead,” Brennan said.

Still, he noted, Britain’s momentous decision may pose the greatest challenge the European bloc has ever faced.