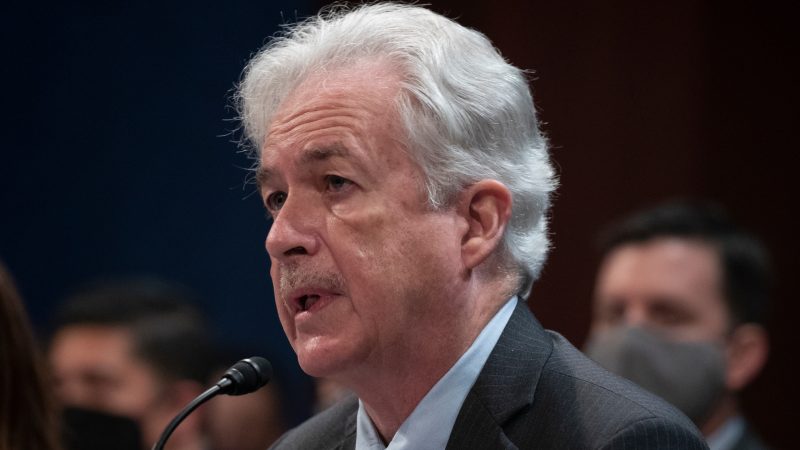 A US Embassy spokesperson said Burns was leading a delegation of senior US officials to Moscow on Tuesday and Wednesday (2 and 3 November) at President Joe Biden’s request.

“They are meeting with members of the Russian government to discuss a range of issues in the bilateral relationship,” the spokesperson said.

Neither side gave details of the conversation, but security issues loom large in their troubled relationship.

Ties have hit a series of post-Cold War lows over issues including Russian-based cyberattacks against US targets, Moscow’s support for Syrian President Bashar al-Assad, the jailing of opposition politician Alexei Navalny and Russia’s behaviour towards Ukraine, from which it seized the Crimea peninsula in 2014.

Biden sent a top Russia expert, Under Secretary of State Victoria Nuland, to Moscow for talks last month that failed to yield any progress in a dispute between the two countries over the sizes of their respective embassies.

Biden met Russian President Vladimir Putin at a summit in Geneva in June, and said at the time it would take six months to a year to find out whether the two countries could establish a meaningful strategic dialogue.

Putin frequently criticises the United States but said last month he had established a constructive relationship with Biden. The Kremlin has said a further meeting between the two this year is a realistic possibility.