Clinton swipes at Trump over Brexit 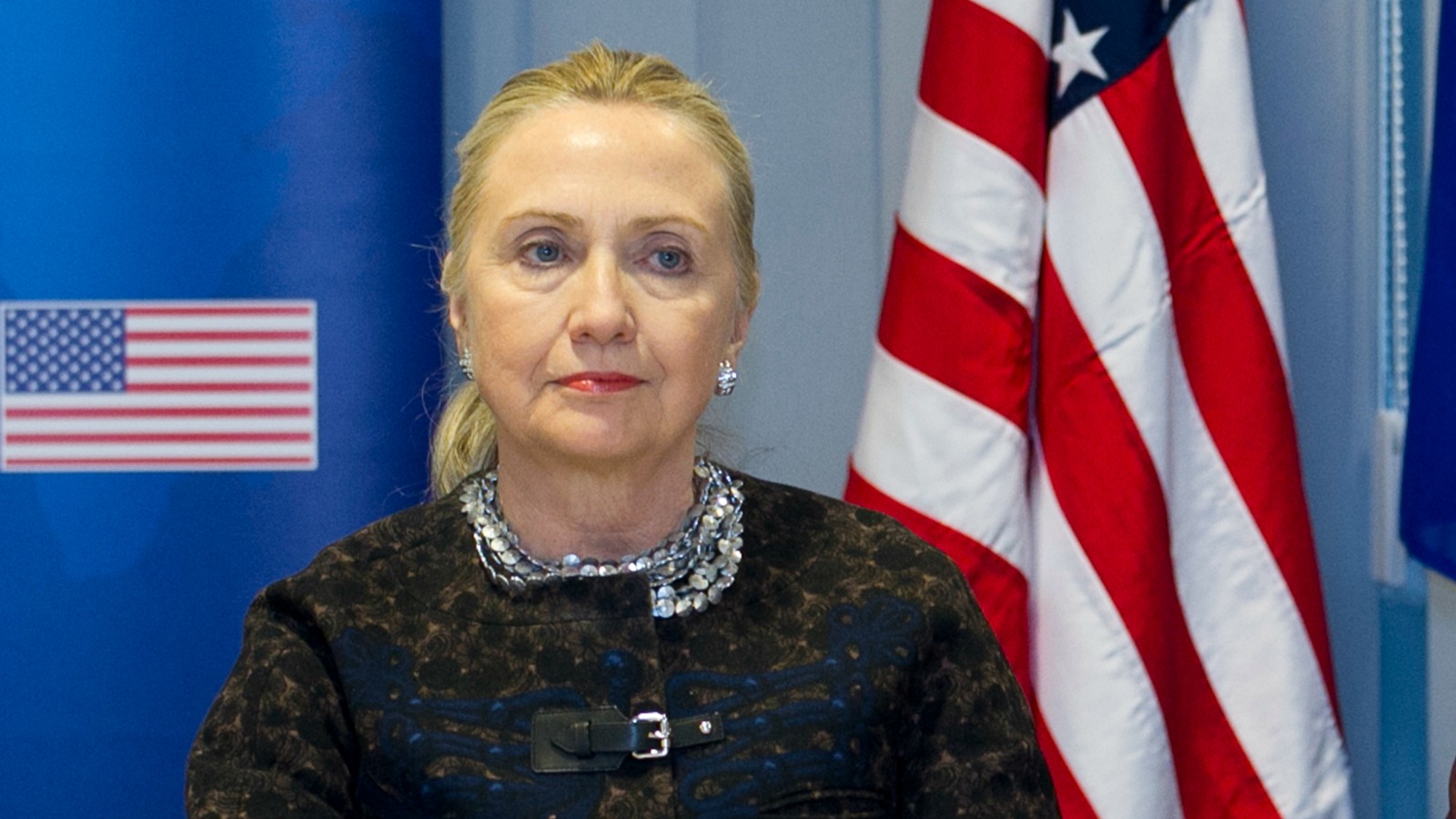 Trump has hailed Britain’s vote to leave the European Union as “fantastic”, telling reporters during a visit to Scotland on Friday that he thinks the Brexit is “a great thing”.

Donald Trump hailed Britain’s vote to leave the EU as “fantastic” as he arrived in Scotland on Friday on his first international trip since becoming the presumptive Republican presidential nominee.

Clinton, who was speaking to the US Conference of Mayors, did not mention Trump by name, but told city leaders that the United States should be governed by those “who put the interest of the American people ahead of their personal business interests.”

Trump was in Scotland for the ceremonial re-opening of his refurbished Trump Turnberry golf course.

“And that’s why steady, experienced leadership is so important at times like these.”

Trump, who has relied on populist fervor and anti-immigrant rhetoric in his presidential bid, has said Britain’s anti-EU movement had parallels with his own quest to become the US president.

But, she told the mayors who gathered in the mid-western city of Indianapolis, “no one should be confused about America’s commitment to Europe, not an autocrat in the Kremlin, not a presidential candidate on a Scottish golf course”.

New polls released Sunday showed Clinton taking a lead in the presidential race. According to a Washington Post-ABC News survey, 51% of respondents said they would vote for Clinton, versus 39% for Trump.

A Wall Street Journal/NBC News poll showed a slimmer lead for Clinton with 46% to Trump’s 41%.