Frans Timmermans said the EU would welcome the UK back with "open arms" if it decides not to leave the bloc. [European Commission]

The EU warned today (8 February) that it will consider punishing member states next month if they fail to share the burden of asylum seekers stranded in Greece and Italy.

European Commission Vice-President Frans Timmermans criticised the bloc for having so far admitted only 12,000 of the 160,000 Syrian and other refugees required to be relocated from Greece and Italy to other EU countries by September this year.

He said Brussels still hoped “peer pressure” would convince recalcitrant countries, but that it would consider penalties if there had been no progress by the time its next report on the issue comes out in March.

“That is the right moment to consider other options if they are necessary,” Timmermans told a press conference.

“The Commission might start infraction procedures and we will certainly consider that.”

When it comes to dealing with the refugee crisis, the EU and its member states are as bad as each other.

EU countries can be hit with large financial penalties by the commission, the executive arm of the 28-nation bloc, if they break the union’s rules.

Timmermans added that it was “highly unfair” to leave overstretched Greece and Italy to try to persuade other countries, particularly Eastern European states where there is resistance to Muslim immigration.

Countries like Hungary and Slovakia have proposed paying “solidarity” contributions instead of actually taking in any migrants. 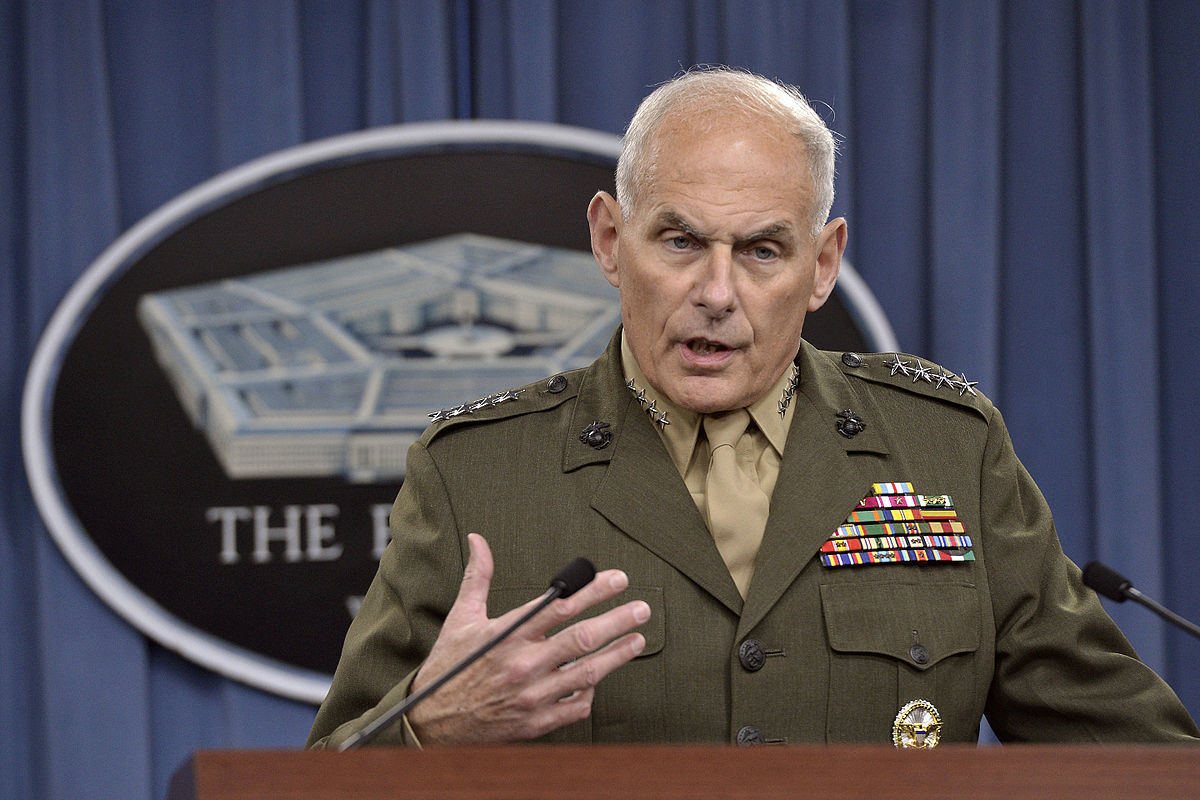 The European Union’s migration Commissioner will tell the new US Homeland Security Secretary John Kelly in Washington on Wednesday (8 February) that the United States cannot shut its doors on refugees despite President Donald Trump’s orders.

But countries like France and Germany insist that no country can shirk its duty to admit a minimum number of refugees under the plan, which was pushed through in September 2015.

In a more upbeat note, Timmermans said member states had now admitted 14,000 refugees directly from camps in the Middle East, more than half way toward the goal of 22,000.