(L-R) European High Representative of the Union for Foreign Affairs, Josep Borrell, European Commissioner in Charge of International Partnerships Jutta Urpilainen and European Commissioner in charge of neighborhood and enlargement policy Oliver Varhelyi during a video press conference on external action of the EU in the next multi annual framework in Brussels, Belgium, 02 June 2020. [EPA-EFE/POOL / OLIVIER HOSLET / POOL]

The European Commission’s fresh budget proposal is set to increase the overall financing available for external action but it will rely more on financial engineering, with guarantees and ‘multiplier effects’, than on traditional funding via the EU long-term budget.

The Commission’s new seven-year budget proposal will include a €10.5 billion top-up for the EU’s Neighbourhood, Development and International Cooperation Instrument (NDICI) that will channel the biggest share of external action funds, European chiefs told reporters on Tuesday (2 June).

While the new overall figure of €86 billion represents an increase of more than 8% for NDICI compared to the Commission’s initial proposal in 2018, with the fresh money coming under the recovery fund called “Next Generation EU”, the European executive decreased the funding for the instrument under the Multiannual Financial Framework (MFF) ceilings by € 3.5 billion, or about 4.4%.

A Commission spokesperson told EURACTIV in emailed statements that “it is true that NDICI will have a small reduction of funds from the MFF in comparison to the Commission’s 2018 proposal,” because the executive took the rather austere Finnish Council Presidency’s proposal from last autumn, which cut the budget for the instrument, as a starting point. 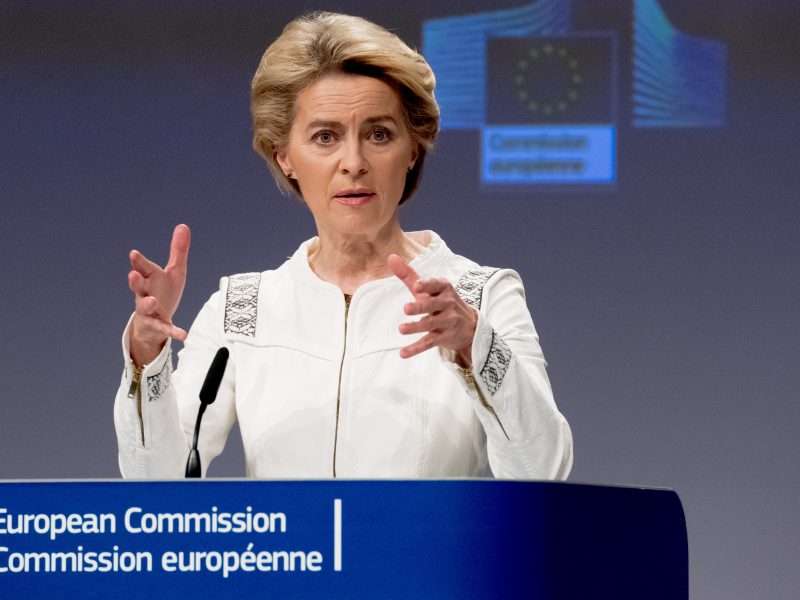 However, the current document reflects only some of the Finnish budgetary positions for foreign policy, such as the cut of the €3.1 billion to €2.8 billion from the 2018 proposal for the Common Security and Defence Policy (CSDP) and overseas countries and territories, including Greenland.

Others, like the pre-accession envelope, were kept in line with executive’s proposal from two years ago at €12.9 billion despite the Finnish push to trim €1.5 billion, or 11,7% of the assistance available for countries in the process of joining the club.

Before the pandemic, the Commission had been willing to make the NDICI budget leaner and proposed an additional €500 million cut in a technical document circulated among the haggling member states, in what proved an insufficient attempt to break the impasse at a summit of EU leaders in February.

The new €10.5 billion “will be exclusively used to top up the provisioning of the External Action Guarantee to fight the negative consequences of COVID-19,” the Commission said, increasing the overall budgetary guarantee capacity from the initially proposed €60 billion to €130 billion.

“The guarantee is a powerful tool. It leverages funds from the private and public sector to promote investment and macroeconomic stability in partner countries,” said international partnerships Commissioner Jutta Urpilainen.

“This multiplier effect harnessing investments is exactly what we need as the world comes to terms with the economic and social fall-out of COVID-19,” she added.

The Commission’s bet on financial engineering in external action may, however, disappoint those calling for more non-repayable assistance.

Prior to publishing the new proposal, MEPs from the liberal Renew Europe group cautioned the Commission that the recovery fund should not “vampirise the EU-budget” and warned against the “the temptation to use financial wizardry and dubious multipliers to sell an illusion to the public”.

Channelling all of the fresh external action funding under “Next Generation EU” to guarantees, while following the Council’s move to shave off NDICI under the MFF will likely result in less funding than initially provided for in 2018 for the European Fund for Sustainable Development Plus (EFSD+), which includes not only guarantees but also grants and technical assistance to help improve the quality of projects and the implementation of reforms.

The executive did, however, propose to increase humanitarian aid funds by an additional €5 billion.

The Commission also proposed to expand the geographic coverage of the new funds to include Western Balkans, in a politically important move that could be seen as a response to criticism from Serbian President Aleksandar Vučić, who caused a political stir in March by stating that “European solidarity is a fairytale”. 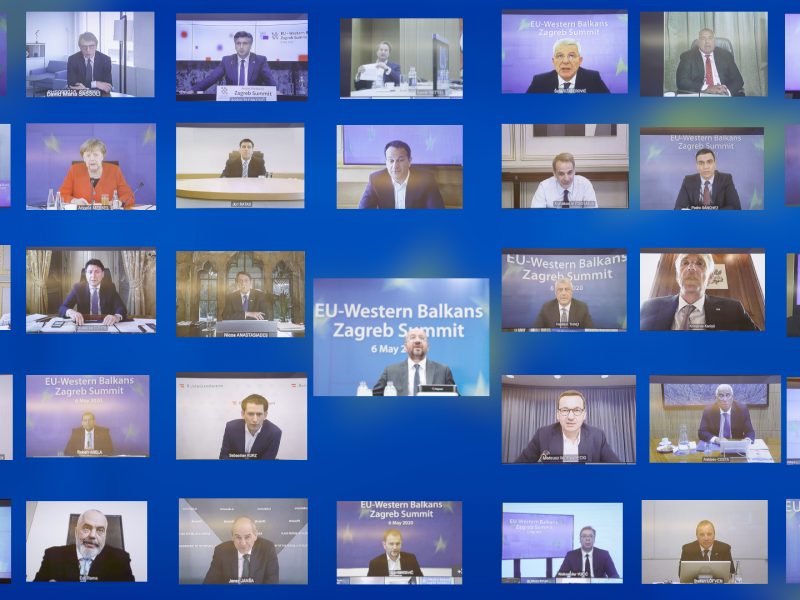 Enlargement boss Olivér Várhelyi said that the move stymied the widening of the economic gap between the EU and the region, from which the countries are hoping to one day join the bloc.