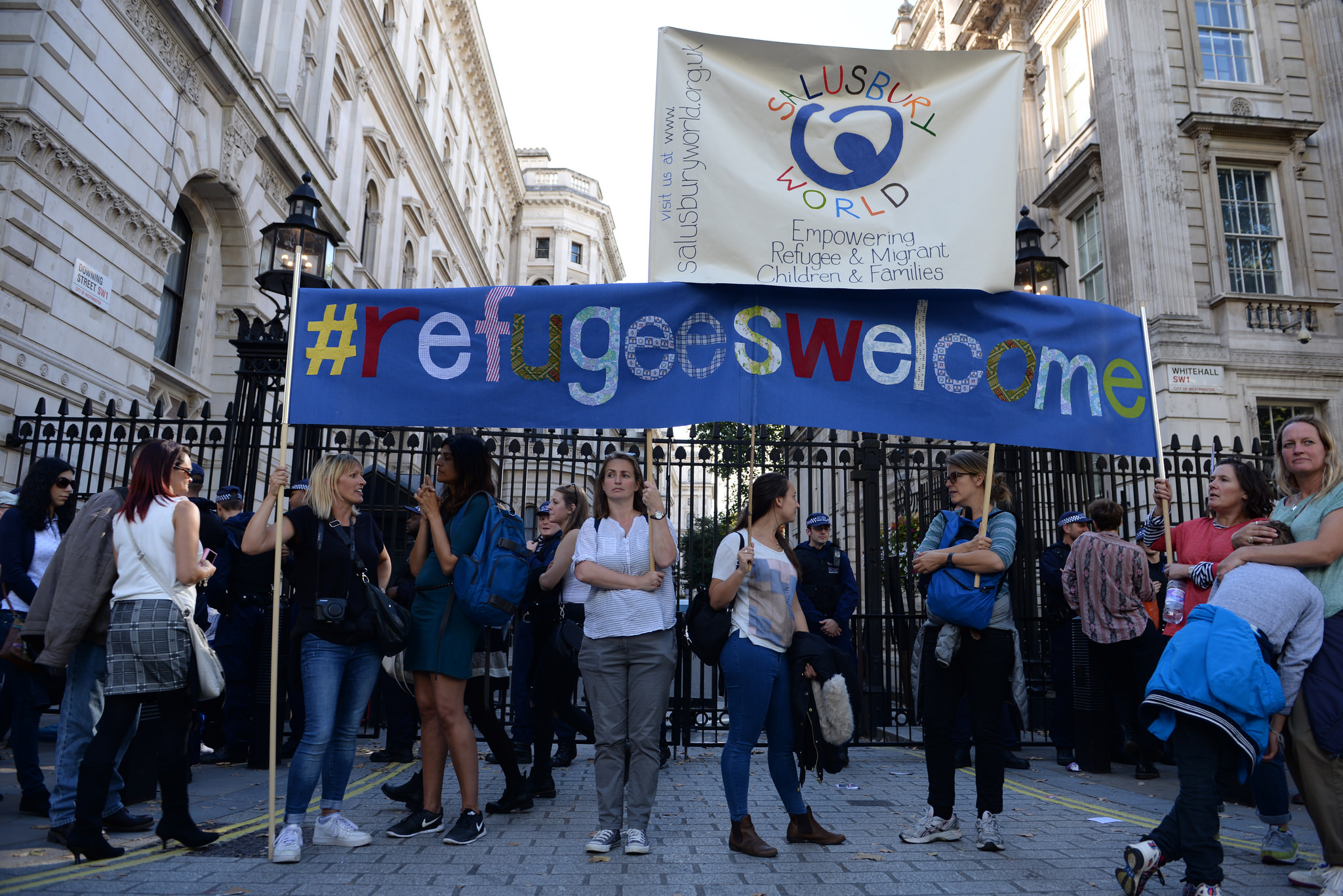 Member states face billions of euros in expenses for assisting refugees arriving in Europe. While the European Commission is ready to take this into account, the criteria remain unclear.

The Commission is “firmly committed” to grant all the breathing space allowed by the Stability and Growth Pact to address “unusual events outside the control of the member states” with a major impact on their public finances, a spokesperson said.

The executive will assess the requests submitted by member states to use the flexibility clause on a case by case basis, “taking into account the level of resources earmarked for assisting refugees”, the spokesperson added.

However, the Commission declined to clarify which actions would be included under refugees’ assistance, such as integration policies, housing, school, health assistance, or border control. The executive only ruled out that this additional fiscal space would not be granted for measures such as building border fences.

It also remains unclear whether a threshold will be established to trigger the flexibility clause, such as spending in relation to the GDP ratio.

Commission President Jean-Claude Juncker told the European Parliament’s plenary this week that “countries that do not make an extraordinary effort or cannot prove it, will not have a more flexible interpretation of the Pact”.

He added that since the Commission arrived “at the end of our budget possibilities”, member states and the European Investment Bank should consider “additional ways of financing” to respond to the refugee crisis, which is, for some EU leaders, the most serious challenge in the bloc’s history.

A group of eurozone states, including Austria, Belgium and Italy have notified the executive of their additional spending in their draft budgets for 2016. The Commission is currently assessing the national budgets and how to apply the flexibility clause. The verdict will be published by the end of November.

But a group of member states led by Germany are against easing the fiscal rules because of the crisis. A spokesperson for Germany’s Ministry of Finance recently said that it would be “wrong to change or soften” the EU fiscal rules to respond to the refugee influx.

Meanwhile, the eurozone’s finance ministers expressed their disagreement on how to factor in assistance to the refugees during the last Eurogroup meeting.

Austrian Minister of Finance Hans Joerg Schelling said that some eurozone countries are “really affected by the cost of the refugees and I don’t think it would be right if we said we were unable to reach a zero structural deficit due to the costs of the refugee crisis and then still get punished by the Commission”.

However, other finance ministers, such as Belgium’s Johan Van Overtveldt, preferred to be more cautious on the use of flexibility, as the rules cannot be twisted “whenever something happens in the world”.

These diverging views on how to assess the bill reflect the political infighting continuing among the member states on how far the flexibility clauses included in the SGP should go. The Council is expected to produce its interpretation by December.

Germany is leading the push to water down the Commission’s communication.

The European Union has agreed on a plan, resisted by Hungary and several other ex-Communist members of the bloc, to share out 160,000 refugees among its members, a small proportion of the 700,000 refugees the International Organization for Migration (IOM) estimates will reach Europe's borders from the Middle East, Africa and Asia this year.

Meanwhile, the interpretative communication on the Stability and Growth Pact, adopted by the College of Commissioners on 13 January, eased the fiscal discipline required of the member states in both the preventive and the corrective arms of the SGP, on condition that they implement structural reforms and boost investment or if their economic environment deteriorates significantly.

The review of the fiscal rules was a promise made to the Socialist group by European Commission President Jean-Claude Juncker in exchange for their support during his nomination.

Experts consider that the new interpretation brought “real progress” in reviewing the EU’s existing fiscal rules, in particular in the case of allowing a temporary deviation in the corrective arm, when reforms are planned but are yet to be legally endorsed.

The Council's legal service issued an opinion in early April in which it questioned this point of the Commission's communication. The legal opinion pointed out that, in order to consider structural reforms as a “relevant factor” in easing the fiscal targets, they must be adopted by the national authorities “through provisions of binding force, whether legislative or not”. Therefore, a simple announcement of upcoming reforms, no matter how credible and detailed they are, is not enough. The Commission believes that reforms not yet implemented could be taken into account provided that member state presents a reform plan “containing detailed and verifiable information, as well as credible timelines for implementation and delivery”.

The Commission has insisted since then that its communication is legally sound and that it acts within its scope of interpretation.

The Economic and Financial Committee's code of conduct will aim at narrowing the differences of view between the Commission and the Council. But regardless of the outcome of the Council's work, the Commission has said that it will continue applying its own communication.

0 responses to “Commission vague about fiscal leeway for refugees”