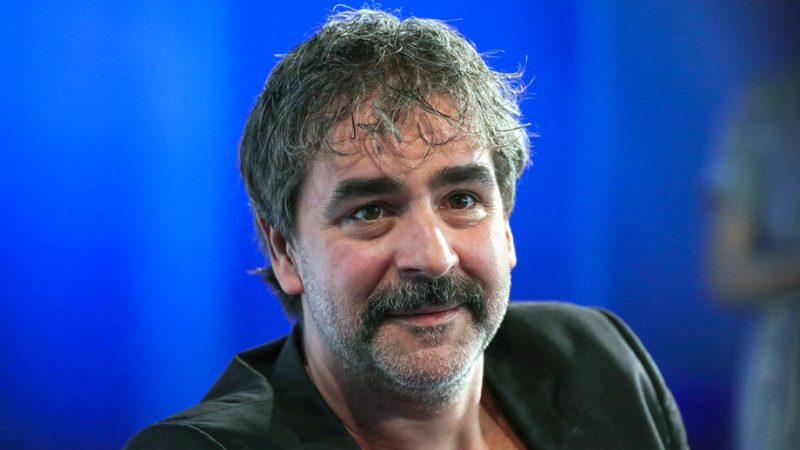 The European Court of Human Rights on Tuesday (25 January) ordered Turkey to pay damages in excess of €12,300 to a German-Turkish journalist, ruling that his rights were violated by a year-long detention.

Deniz Yucel was detained from 2017-18 over his reporting for conservative German daily Die Welt of Turkey’s attempted military coup in 2016 and the repression that followed.

“Mr Yucel’s detention amounted to an ‘interference’ with the exercise of his right to freedom of expression” when “there had been no plausible reasons to suspect him of committing an offence,” the court ruled Tuesday.

He was accused of crimes including propaganda for terrorism and incitement to hatred, especially for his reporting on Turkey’s Kurdish minority and the outlawed Kurdistan Workers’ Party (PKK).

Yucel was arrested after reporting that the email account of the then energy minister, Berat Albayrak, had been hacked. Albayrak, later the finance minister, is President Recep Tayyip Erdogan’s son-in-law.

His case plunged relations between Ankara and Berlin to new lows, coming alongside detentions of other journalists and activists.

Yucel’s 2018 release helped to ease the diplomatic tensions, and Turkey’s constitutional court found in 2019 that his rights had been violated.

“Imposing a measure resulting in deprivation of liberty as in this case, invariably (has) a chilling effect on freedom of expression by intimidating civil society and reducing dissident voices to silence,” the European judges said Tuesday.

Yucel told AFP that it was “pleasing” to have a judgement against Turkey from the European court.

“But what’s much more serious is that the court did not contest the infraction against the ban on torture and did not rule that the case was politically motivated,” he said.

Since his return to Germany, Yucel has been convicted in absentia of spreading propaganda for his work on the Kurds and the PKK, and sentenced to almost three years in jail.

He also faces two other cases, one for “slandering the Turkish nation, the Turkish state and its organs” as well as Erdogan himself, and another for libel.

“The Turkish president repeatedly made absurd allegations against me in public,” Yucel added, saying that his lawyers would appeal the decision.