Covid pandemic ‘could be WHO’s Chernobyl moment for reform’ 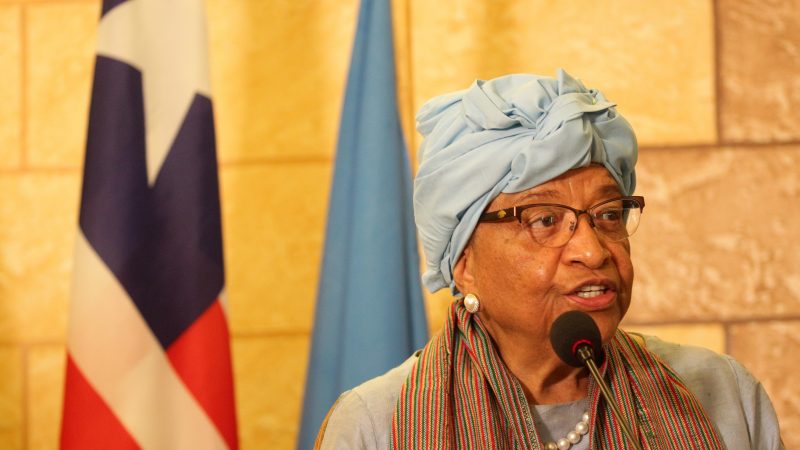 The COVID-19 pandemic could be the catalyst for much-needed reform of the World Health Organization just as the Chernobyl nuclear disaster in 1986 forced urgent changes at the UN nuclear agency, an independent review panel said on Tuesday (19 January).

The panel, set up to investigate the global response to the coronavirus, said the WHO is underpowered, underfunded and required fundamental reform to give it the resources it needs to respond more effectively to deadly disease outbreaks.

“We are not here to assign blame, but to make concrete recommendations to help the world respond faster and better in future,” the panel’s co-chair, former Liberian president Ellen Johnson Sirleaf, told a news briefing.

The panel’s report said earlier that Chinese officials should have applied public health measures more forcefully in January to curb the initial COVID-19 outbreak, and criticised the WHO for not declaring an international emergency until 30 January.

At the WHO’s Executive Board on Tuesday, China defended its early actions to fight the outbreak in the city of Wuhan and rejected some paragraphs of the panel report as being “inconsistent with the facts”.

“While the pathogen was still unknown, the public was advised to avoid enclosed, unventilated and crowded places. Wearing masks was also recommended for going out. Wuhan closed the Huanan seafood wholesale market on the first of January 2020,” said Sun Yang of China’s National Health Commission.

Such “extraordinary public health measures” were taken while virulence and transmissibility were still unclear, but they “won precious time for China and the world to fight the virus”, Sun said.

The United States and European Union backed drawing up reform proposals for a ministerial meeting in May.

“We must rise to this occasion even as we combat the pandemic and resurrect our economies,” said Garrett Grigsby, head of the US delegation.

The UN agency was rocked by a decision last year by the United States to halt its funding, and has been accused of being too close to China early in the pandemic, which the WHO denies.

Germany’s Bjoern Kuemmel called for “common responsibility and investment in global health preparedness. To defend the status quo or to only implement the so-called low-hanging fruit cannot be an option”.

Johnson Sirleaf said she believed the WHO “is reformable”.

WHO director-general Tedros Adhanom Ghebreyesus told the board that the WHO was “committed to accountability” and change.

Johnson Sirleaf and her co-chair, former New Zealand Prime Minister Helen Clark, noted repeatedly that the WHO’s ability to enforce its advice, or enter countries to investigate the source of disease outbreaks, is severely curtailed.

They said the pandemic had shown that the WHO’s 194 member states must act swiftly to reform the agency, boost its funding, and give it powers to enforce international health regulations.

“Is that this (Chernobyl) moment for WHO and the global health system?,” Clark asked, adding that WHO member states “are going to have to face up to this”.