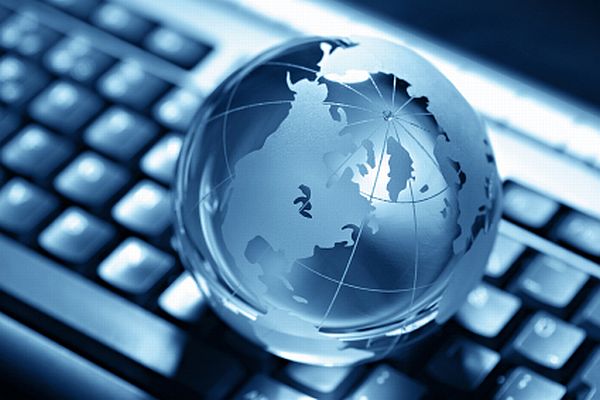 SPECIAL REPORT / The European Commission wants new cybersecurity rules to spur industrial growth by turning Europe into a showcase for lucrative security products, but the use of cybersecurity as a proxy for protectionism is also stymieing trade.

The European Commission last month launched its over-arching Cybersecurity Strategy, including measures to ensure harmonised network and information security across the EU.

Whilst consultations were under way on this last June the EU executive simultaneously launched an action plan for the security industry.

The programme intends to empower the industry to stay in Europe and to continue producing high quality security products.

The Commission action plan includes proposals to harmonise standards and certification procedures for security technologies and exploit synergies between security and defence research.

Next month the EU executive is organising workshops in Ispra, Warsaw and Edinburgh, to set roadmaps for standardisation in the general security sector as part of the action plan.

“This lack of an "EU brand" is especially critical as the future key markets for security technologies will not be in Europe but in emerging countries," Tajani said.

Talks are under way behind the scenes to agree standardisation on cybersecurity issues too, as a part of the plan, according to industry sources.

The EU security industry is valued between €26 billion and €36.5 billion with around 180,000 employees. It includes the manufacture of counter-terror intelligence and crisis management products, both of which include cyber security elements.

European companies are still among the world leaders in the majority of the security sector's market segments.

The strategy also aims to strengthen cooperation between the public and private sectors, encourage the development of public-private partnerships, and take advantage of other initiatives, such as the European Public-Private Partnership for Resilience (EP3R).

An agreement between the UK and India signed last month (25 February) paved the way for close co-operation between the two countries on cybersecurity including creating a joint task force to exchange and share information about identifying and countering threats.

In addition to academic and security cooperation, however, the deal heralded greater use of offshoring and outsourcing of UK state information and communications technology (ICT) work to India, acting as a lubricant for trade between the two nations.

Cybersecurity is also acting as a block on trade, however. Chinese companies have been frozen out of public contracts with US public authorities on national security grounds, details of which remain hazy.

US service providers allegedly said they would not be able to use the network over concerns that they would lose contracts with their federal government customers, because Hibernia was working with Chinese partner companies.

“Huawei has noted the growing demand for highly secure products across Europe and we support the European Commission’s call for this market to be stimulated. It is our firm belief that all parties in the ICT industry should be committed to building an end-to-end cyber security assurance system, and as such, we have set up an auditable, sustainable, and reliable system which integrates security requirements into internal business processes,” said Wout van Wijk, EU public Affairs Manager with tech company Huawei.

“Initiatives such as the Horizon 2020 programme demonstrate the EU’s commitment to fostering the cyber security market and building knowledge through R&D. Likewise, Huawei is fully committed to contributing its experience to future R&D projects in cyber security to develop more secure and resilient technologies that protect Europe’s businesses and citizens."

Luigi Gambardella, ETNO’s executive board chairman, said: “Security is a key priority for ETNO members and is an important factor for consumers to embrace the Internet. ETNO welcomes this new Directive which recognises the importance of security throughout the entire value chain. ETNO strongly believes that the extension of security requirements to all Internet enablers is essential to create a level playing field and to ensure that all players offering services to EU citizens are subject to the same requirements.”

Over the last 10 years the global security market has grown nearly tenfold from some €10 billion to a market size of some €100 billion in 2011, with an annual turnover of around €30 billion in the EU.

The Commission fears that the global market shares of European companies could drop significantly over the next years if no action is taken to enhance their competitiveness.

In the US, thanks to the benefits of a harmonised legal framework and a robust internal market, security companies remain the market leaders and technological front runners. In contrast, the EU's internal market is highly fragmented, divided along national or even regional boundaries.

Security, as one of the most sensitive policy fields, is one of the areas where member states are hesitant to give up their national prerogatives.