Czech PM says ‘no place’ for Afghan refugees in Europe 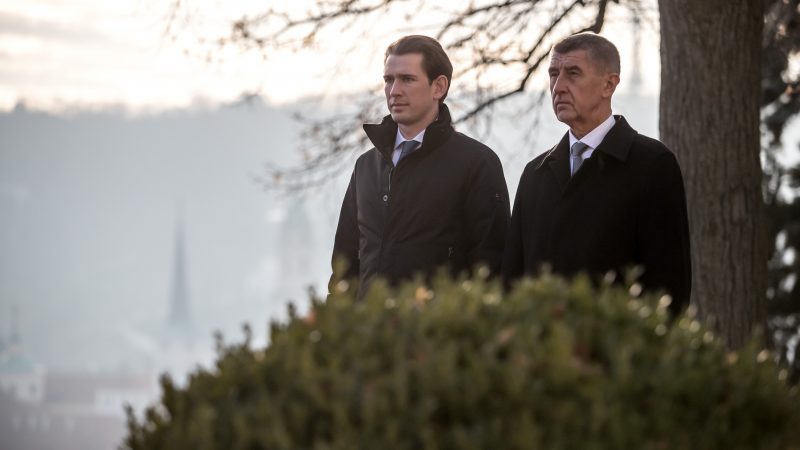 There is no place for Afghan refugees in the European Union which should instead help them to stay in their homeland, Czech Prime Minister Andrej Babiš said on Tuesday (7 September).

The return of the Taliban, a hardline Islamist group, to power in Afghanistan last month sparked an exodus from the country.

The EU, which has since received thousands of Afghan refugees, is now concerned that millions may seek refuge in Europe and its neighbours like Turkey, triggering a repeat of the 2015 migrant crisis.

“There is really no place for them in Europe,” Babiš said after meeting his Austrian and Slovak counterparts at the southeastern Czech chateau of Lednice.

“An option is to lead talks with (Turkish) President (Recep Tayyip) Erdoğan, like in the past, but I don’t think that’s a good alternative,” the billionaire populist Czech leader added.

He was referring to a deal between the EU and Turkey from 2016 designed to stem the flow of migrants mainly from Syria to Europe by hosting millions of arrivals in return for incentives including financial assistance.

“A better alternative is a solution making the people stay in Afghanistan,” Babiš said.

Kurz said on Tuesday that Austria had earmarked €18 million to help Afghans in countries neighbouring on Afghanistan. 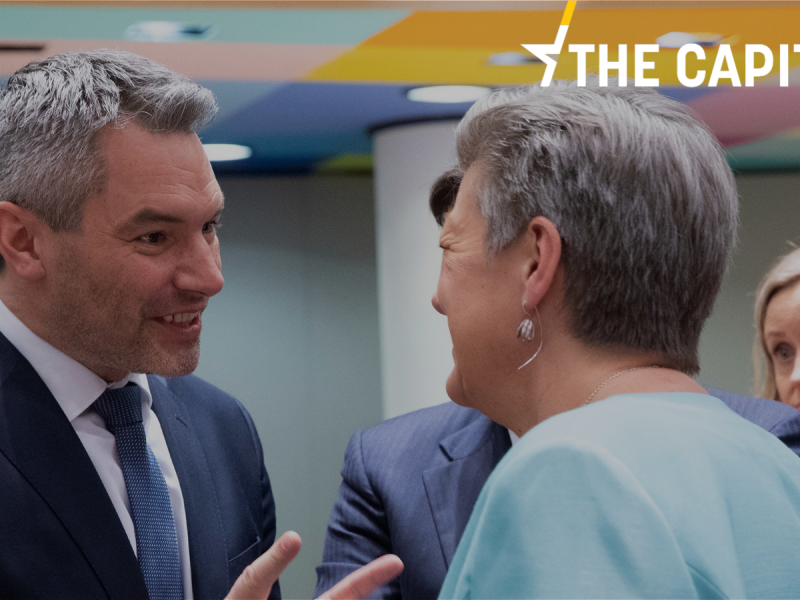 In today’s edition of the Capitals, find out more about EU subsidies probably no longer flowing into Czechia, the pandemic further exacerbating Italy’s plumetting birth rate, and so much more.

“We will try to moderate their suffering, but we agree the year 2015 should not happen again. We are against illegal migration and we will fight traffickers,” said Kurz.

“We need to seek a solution in the region and not spark another exodus to Europe,” he added.