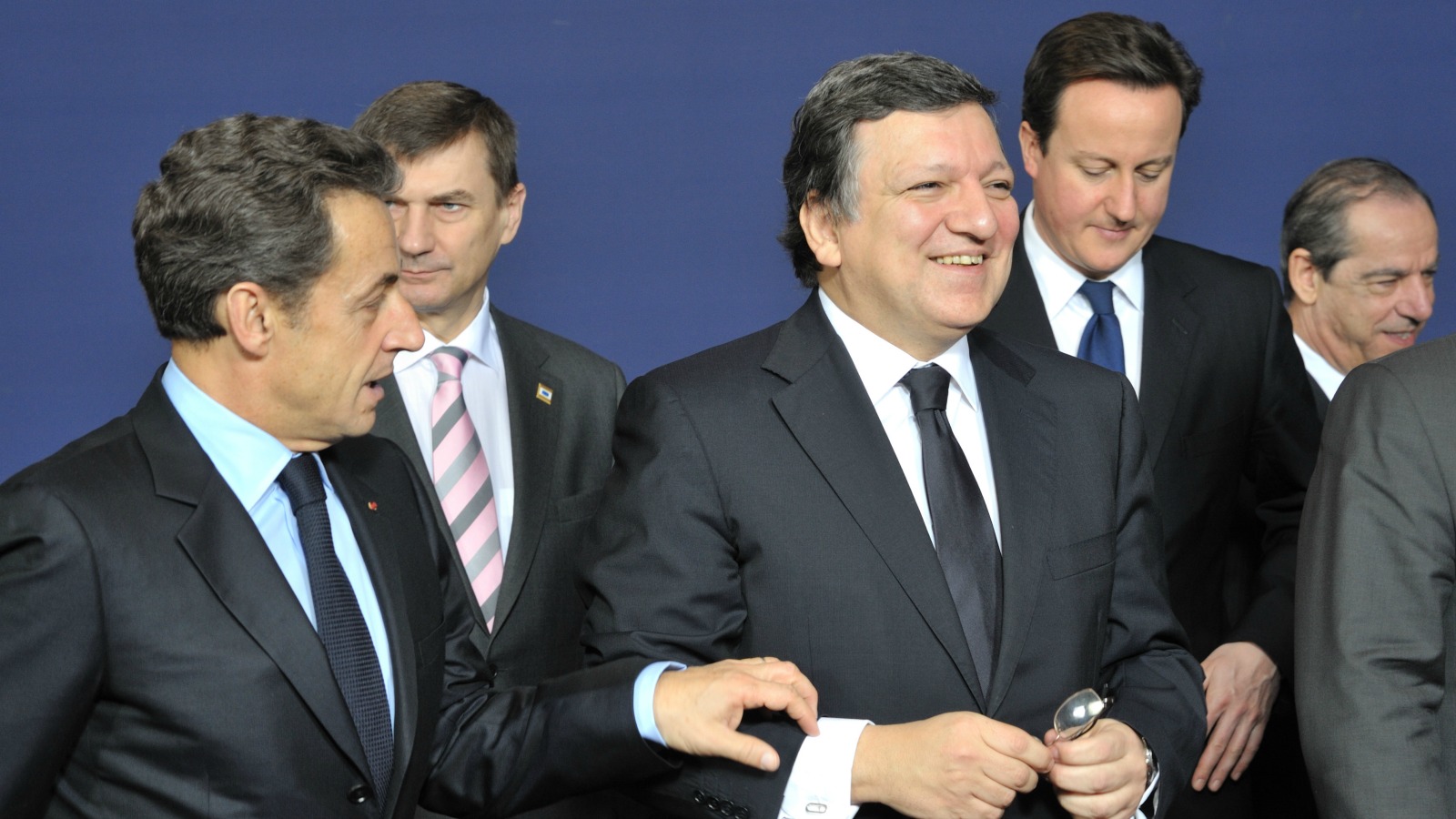 But Libya has since suffered years of chaos. The Islamic State has gained a foothold in the country, former rebels still fight over territory and people smugglers have set up a huge operation, sending tens of thousands on the perilous sea journey to Europe.

Cameron, who ran Britain from 2010 until July, had a “decisive” role in the decision to intervene and must bear the responsibility for Britain’s role in the crisis in Libya, a report produced by parliament’s Foreign Affairs Committee said.

“The UK’s actions in Libya were part of an ill-conceived intervention, the results of which are still playing out today,” said Committee Chairman Crispin Blunt, a member of Cameron’s Conservative party.

“UK policy in Libya before and since the intervention of March 2011 was founded on erroneous assumptions and an incomplete understanding of the country and the situation.”

Earlier this year, US President Barack Obama said European allies had become distracted from the Libyan crisis after the intervention. Obama’s office later said he had not intended to be critical of Cameron.

Cameron stepped down as prime minister after losing a referendum to keep Britain in the European Union, and on Monday resigned as a member of parliament saying he did not want to become a distraction for his successor Theresa May.

Britain’s former prime minister David Cameron resigned his seat in the House of Commons yesterday (12 September), less than three months after losing an EU referendum in which he had campaigned to stay in the bloc.

The report said his government failed to identify from intelligence reports that the threat to civilians was overstated and that the rebels included a significant Islamist element.

The post-intervention response was also lacking, it said.

“Our lack of understanding of the institutional capacity of the country stymied Libya’s progress in establishing security on the ground and absorbing financial and other resources from the international community,” Blunt said.