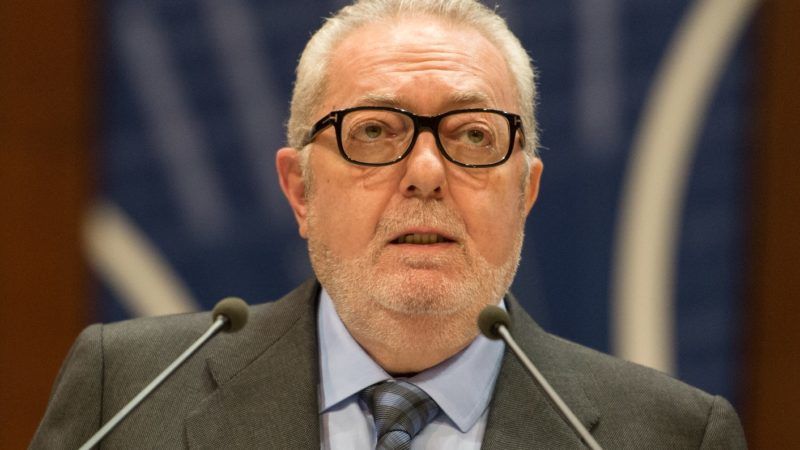 The Council of Europe’s parliamentary assembly has cleared the path for a possible impeachment of its president, Pedro Agramunt, who has courted controversy in the past by visiting Syria and meeting Bashar al-Assad. EURACTIV’s partner Der Tagesspiegel reports.

On Tuesday (27 June), members of the Parliamentary Assembly of the Council of Europe (PACE) voted in favour of a resolution that could allow officials to be removed from their posts, including the venerable institution’s president.

Pedro Agramunt, a Spanish senator, has been the target of substantial criticism following his decision to travel to Syria, along with two other PACE members, and meet President Bashar al-Assad.

The trip was not an official Council of Europe visit but was instead organised by Russian politicians. Agramunt later labelled it a “private” trip.

The Council of Europe is tasked with the defence of the European Charter of Human Rights, as well as democracy and the rule of law in its 47 member states.

The Brief: Council of Europe in hunt for relevance

The Council of Europe is in disarray. Its president has been told to resign, its members have been accused of corruption and there are doubts about its relevance in the modern world.

PACE members voted 154 in favour and 30 against, with 13 abstentions, on the Recognition and implementation principle of accountability in the Parliamentary Assembly. Under previous rules, an early termination of the Assembly’s leadership was not possible.

But the new resolution allows for the dismissal of any official that “no longer enjoys the confidence of the Assembly”. This, in fact, already happened in April, when Agramunt was told not the represent PACE outwardly. He nevertheless refused to resign.

The president’s lawyers argued in a letter to Council of Europe ambassadors that the new statutes of the institution would have to be amended, which the Assembly was not authorised to do. They added that retroactive measures were also out of the question.

Agramunt has courted controversy before his Syria trip. The Council of Europe has been shaken by a corruption scandal linked to buying influence and Azerbaijani money. 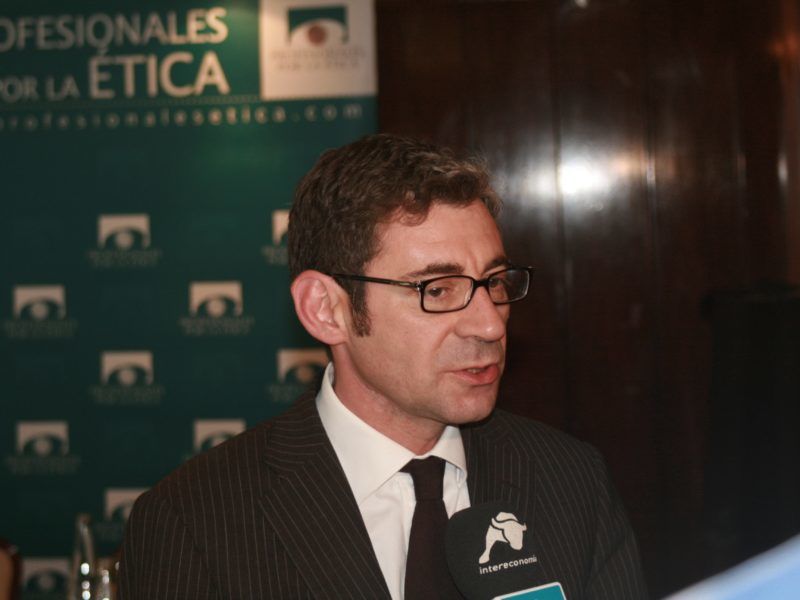 When a group of PACE members from across party lines called in January for the scandal to be scrutinised, Agramunt insisted that he could not allow “the honor of the Assembly or any of its members” to be damaged and he deferred a decision on launching an independent investigation.