Deutsche Bank and HSBC have been hit by fines for laundering money of illegal businesses and Russia. [Bjorn Laczay/Flickr]

Deutsche Bank agreed to pay $630 million in fines to US and UK regulators for failing to prevent an estimated $10 billion in suspicious trades being laundered out of Russia, settling a second major legal case this month.

The scheme involved so-called mirror trades between the bank’s Moscow, London and New York offices from 2011 to 2015, in which it bought Russian blue-chip stocks in rubles on behalf of clients and sold the identical quantity of the same stocks at the same price through its London branch shortly afterwards. 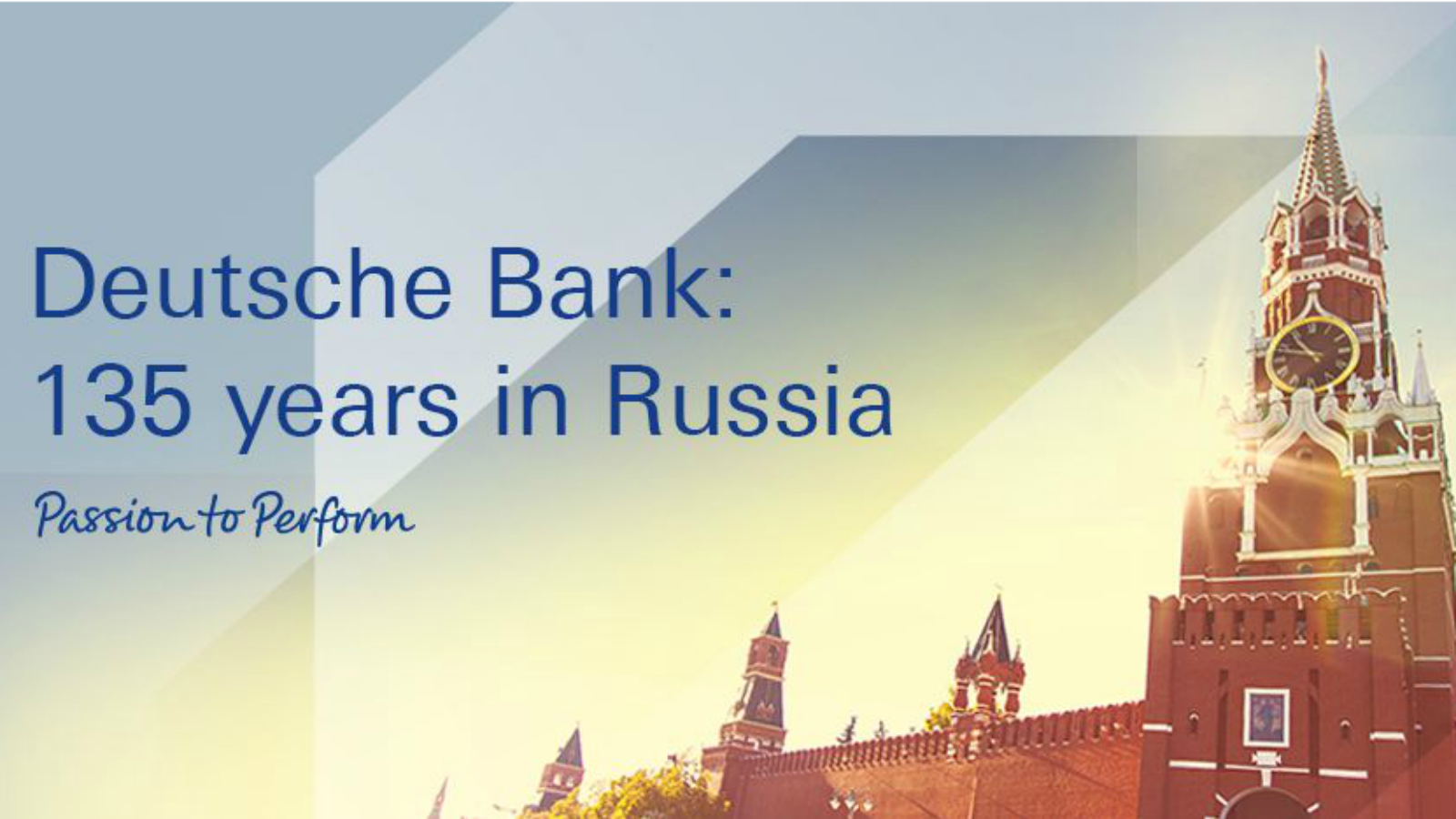 Deutsche Bank has increased provisions for suspicious share trading in Russia, where it is investigating client activity that prompted the bank to partially pull back from the country, two people close to the matter said.

“The offsetting trades here lacked economic purpose and could have been used to facilitate money laundering or enable other illicit conduct,” the New York Department of Financial Services said, which fined Deutsche Bank $425 million.

“The bank missed numerous opportunities to detect, investigate and stop the scheme due to extensive compliance failures, allowing the scheme to continue for years.”

It is the largest financial penalty for anti-money laundering controls failings yet imposed by the FCA or its predecessor, the Financial Services Authority.

The Russian case settlements, on the heels of a $7.2 billion agreement with the US Department of Justice earlier this month over the misselling of mortgage-backed securities, lift much of the uncertainty swirling around the bank over its exposure to fines and enforcement.

Deutsche Bank said the Russia-related settlement amounts were “materially reflected” in existing litigation reserves. It added, however, it was still cooperating with other regulators and authorities who had their own ongoing investigations.

The US Department of Justice, which also has been investigating the suspicious trades, is not party to the deal. A spokesman for the department declined to comment on the status of its probe.

Reuters reported earlier that Deutsche Bank was poised to settle over the trades.

The New York regulator, which licenses and supervises the New York branch, found Deutsche Bank conducted its business in an unsafe and unsound manner in violation of state banking law.

The trade of a Russian blue chip stock, typically valued at between $2 million to $3 million an order, was cleared through the bank’s New York operations, with the sellers typically paying in US dollars, DFS said.

In addition to the penalty, Deutsche Bank is required to retain an independent monitor to review the bank’s compliance programs.

Deutsche Bank disclosed last September that it had taken disciplinary measures against certain employees as part of an investigation of the trades and would continue to do so. It also cut back on its investment banking activities in Russia.

Monday’s consent order found Deutsche Bank’s Moscow traders facilitated the scheme, with most of the trades placed by a single trader representing both sides of the transaction.

Deutsche’s Moscow traders did not question the suspicious trades because it made for easy commissions when their Russian business had slowed, the regulator found.

The bank is due to report fourth-quarter financial results on Thursday (2 February).