Both Rome and Paris have vital interests in the region, considering that their energy giants, ENI and Total respectively, have contracts for gas and oil exploration off Greece and Cyprus. [EPA/CHRISTOPHE PETIT TESSON]

The Turkish-Libyan deal ignores the island of Crete and Greece says Turkey wants to set a legal precedent with an “illegal” MoU under international law. Ankara, on the other hand, says Athens should have no say on the case.

Although the EU Council strongly condemned the Turkish move, saying that the MoU has no legal bearing on third parties, the absence of actual sanctions against Turkey has prompted Greece’s conservative government to launch a number of diplomatic initiatives in the past week with an aim to build up alliances that will isolate Turkey.

According to news website Skai.gr, Athens wants to create a diplomatic shield against Ankara.

The discovery of oil and gas reserves in the region has brought Greece, Cyprus and Israel closer together. The three countries enjoy American backing for EastMed, a pipeline designed to transport gas from offshore gas reserves between Israel and Cyprus to Greece, and then on to Italy and other southeastern European countries.

Greek Prime Minister Kyriakos Mitsotakis said an agreement for the EastMed pipeline would be signed in Athens on 2 January with Israeli Prime Minister Benjamin Netanyahu and Cypriot President Nicos Anastasiades. 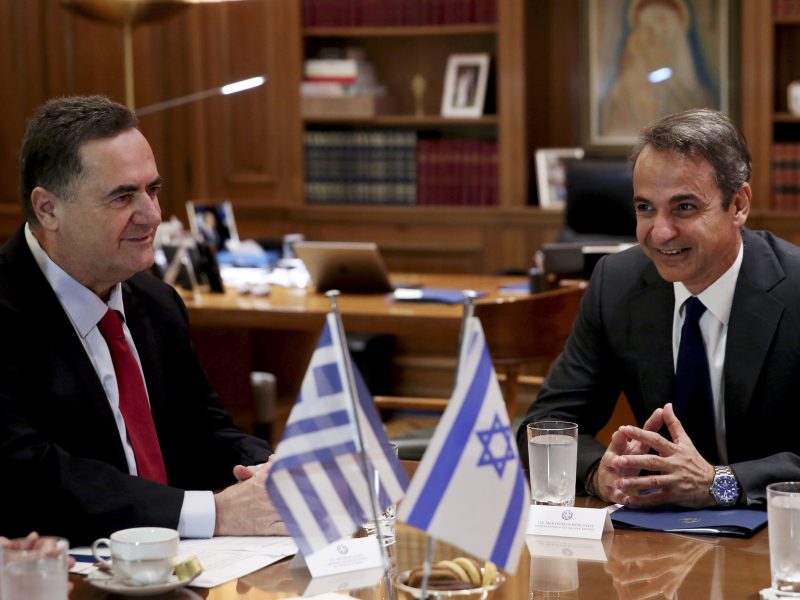 Athens is also eyeing a quick deal with Egypt and Italy over their maritime zones.

On Tuesday, Mitsotakis spoke on the phone with Egyptian President Abdel Fattah al-Sisi and Greek media reported that the two foreign ministries will have technical-level discussions over the issue on 8 January.

Italy has said that at this stage, it does not want to sign the EasMed deal.

However, Skai.gr quoted sources as saying that Athens wants to have an “open” communication channel with Rome in order for Italy to join the energy deal at a later stage.

Similarly, on 30 January, Greek foreign ministry technical officials are expected to travel to Rome for talks on the Exclusive Economic Zone with their Italian counterparts.

But Athens also heavily relies on the support of France. Both Rome and Paris have vital interests in the region, considering that their energy giants, ENI and Total, have contracts for off-shore gas and oil exploration near Greece and Cyprus.

France is expected to participate in a meeting of foreign affairs ministers among Greece, Cyprus and Egypt on 4 January while Mitsotakis will meet for a second time in the last seven months with French President Emmanuel Macron on 29 January to discuss Turkey as well as enhanced military cooperation.

Following the last EU summit earlier this month, Mitsotakis openly thanked Macron for his “public” support, both at the EU and NATO level.

Turkish media reported that Erdoğan was accompanied by ministers of foreign affairs and defence, as well as his chief of secret services. However, the aim of the visit has not been unveiled.

Erdoğan reiterated that Ankara stands ready to send troops to the Libyan capital Tripoli if needed to support Fayez al-Sarraj, prime minister of the UN-backed Government of National Accord of Libya, who signed the MoU with Turkey. 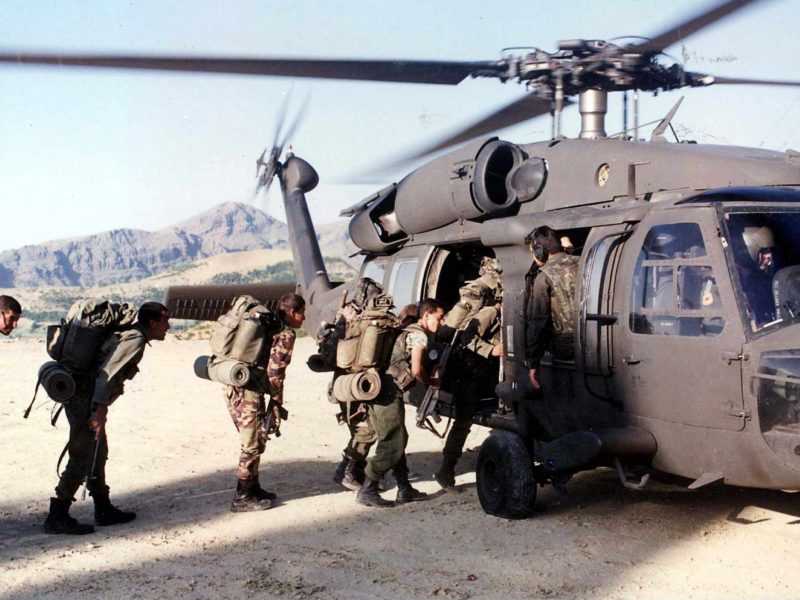 El-Serraj is battling for control of the country with the head of the Libyan National Army, General Khalifa Haftar.

Haftar met on 23 December with Greek Foreign Affairs Minister Nikos Dendias, and the meeting was condemned by Tripoli.

Libyan parliament speaker Aguila Saleh Eissa has sent an official letter to UN Secretary-General Antonio Guterres saying that the Turkey-Libya MoU is invalid, and the Libyan House of Representatives does not recognise it.

EU spokesman Peter Stano recently told EURACTIV that there is no military solution to the Libyan crisis, adding that the cessation of hostilities and the return to political dialogue is the only viable option. 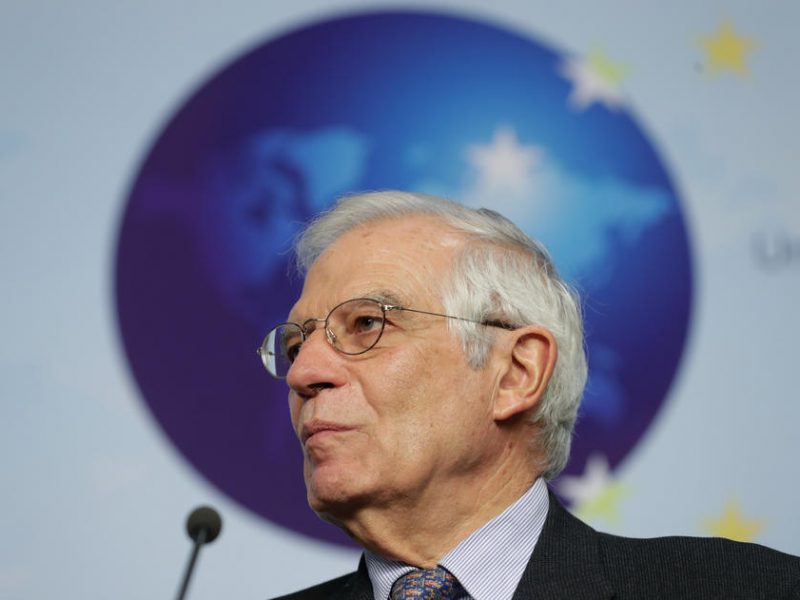 During his visit in Tunisia, Erdoğan said Tunisia, Algeria, and Qatar should participate in the Berlin conference on the Libyan crisis in January.

“We are dealing with the legitimate government in Libya and its Presidential Council’s Head Fayez Al-Sarraj, while Khalifa Haftar is dealing with countries supporting him with weapons and money,” the Turkish President was quoted as saying.

He added that there were 5,000 Sudanese mercenaries and Russian troops in Libya, who he said were illegally present in the country as Haftar’s forces are an illegitimate body.

Turkey’s moves in Libya will likely further complicate its already fragile relations with Moscow. Moscow has said it is very concerned about the prospect of Turkish troops being deployed to Libya