UNHCR: “Accessibility of basic services is not ensured yet. The situation is difficult.” [European Commission DG ECHO / Flickr]

Disabled refugees in Greek camps are faced with a number of obstacles, ranging from identification and bullying to a lack of access to appropriate services, according to migrant advocates.

On Tuesday (14 February), the European Economic and Social Committee (EESC) held a discussion about the state of refugees with disabilities in Greek camps.

So far this year, 1,826 refugees have arrived in Greece, according to UNHCR representative Polyxeni Passa.

Passa highlighted the main challenges facing those who arrive in Greece as refugees with disabilities and suggested how both governmental and NGOs can improve the situation.

“It is crucial to identify persons with specific needs so that they are, first of all, exempted from admissibility procedures and border procedures, and so they are referred to proper services,” Passa said.

“There is currently a continuous consultation with refugees themselves so that they are empowered,” she added.

She explained that refugees with disabilities often lacked control of their own situations and the ability to represent themselves so communication with them is vital to improving their living conditions. In addition, there is a lot of room to improve the lives of these individuals.

“Accessibility of basic services is not ensured yet. The situation is difficult,” Passa emphasised.

“Physical infrastructure is not adapted: difficult access to latrines and showers, schools, safe spaces for women and children. There is currently a limited access to specialised services to be offered to persons with disabilities,” the UNHCR underlined, adding that assistive and mobility devices, mental health and social support are also quite limited.

“And it is true that humanitarian actors need to include persons with disabilities in their work,” Passa said.

Refugees with disabilities are also at a “heightened risk” of physical and gender-based violence and discrimination.

Stavros Mirogiannis, the director of the Kara Tepe camp on the Greek island of Lesvos, added that bullying of people with disabilities can be a problem and that Kara Tepe is taking steps to improve the situation.

“We teach the children and the adults that we are all in the same situation—all of us humans, we do not have any difference,” Mirogiannis said. “And of course, we protect and help the people with disabilities.”

Though there are efforts to integrate children with disabilities into the larger community, such as slowly moving them from a specialised school to a “normal” school, “we need more help”, Mirogiannis said.

“I don’t sleep well because I am in the field—I see these things all the time,” he noted. 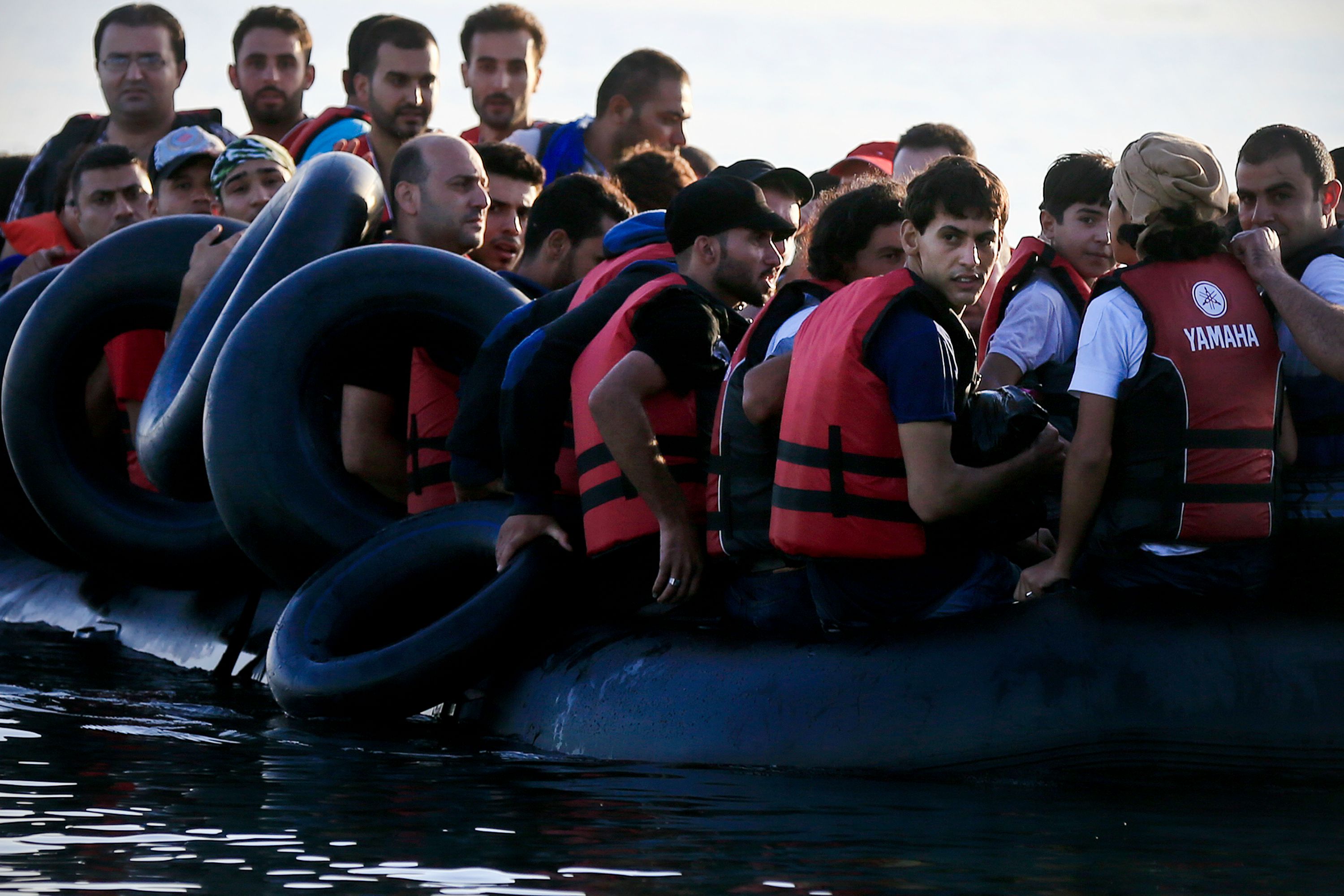 “I know very well what we need. If we are not connected, all the powers together, we won’t have good results. We cannot say, ‘Okay, let’s see.’ No­—let’s do it. Those are the magic words: let’s do it. And quickly.”

Not a Greek phenomenon

The hearing focused specifically on refugee sites in Greece, but the speakers stressed that the state of asylum seekers with disabilities was similar throughout the EU and should be dealt with on an equal level.

“Let’s not make the mistake of focusing on Greece today, because if we do this, we miss the point,” said Ioannis Vardakastanis, a member of the EESC.

“What we wanted to do today is make the European Union, the United Nations, the NGOs, etc., (to) make them responsible for meeting the obligations that are derived from the UN Convention on the Rights of Persons with Disabilities, general international law, and to provide focused support to refugees and migrants with disabilities. It doesn’t matter where they are,” he emphasised.

One response to “Disabled refugees challenged by Greek camps”