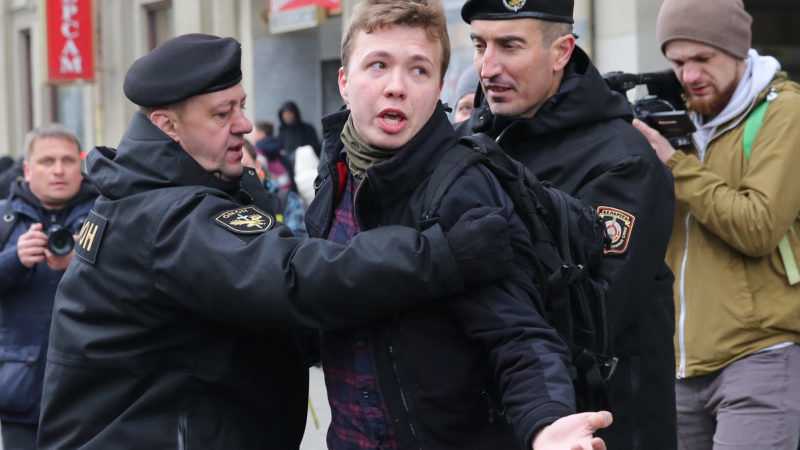 More than 100 people in Belarus appeared in court on Monday ( 27 March) over protests at the weekend against hardline President Alexander Lukashenko, with dozens of them jailed, including journalists.

The Viasna rights group, whose offices were raided by police during the Saturday protest, said 111 people were sentenced in the capital Minsk for participating in the rally, and 20 others in other Belarusian cities.

By Monday evening at least 40 people had been punished with jail time of between four and 25 days, according to Viasna, with others awaiting trial.

One of those put behind bars for 15 days was journalist Ales Borozenko of an opposition Belarusian channel based in Poland, whose equipment was smashed during the protest.

“Despite statements by the West that political repressions are unacceptable, the authorities are continuing their policy of strangling public protest,” said Ales Beliatski, Viasna’s director. 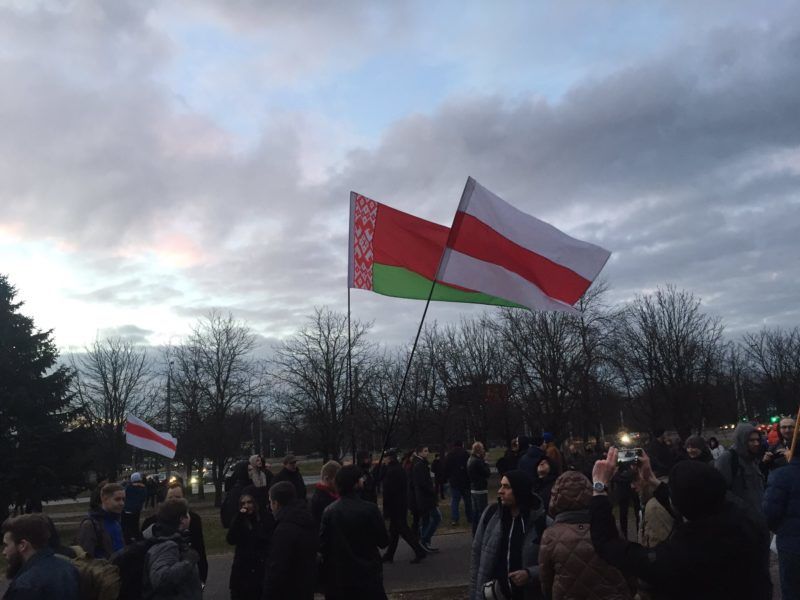 Belarus arrested at least six opposition activists yesterday (22 March) as President Alexander Lukashenko cracked down on opponents after a wave of major protests against his authoritarian rule, a prominent local rights group said.

Scores of people turned up for a protest Saturday in Minsk, the latest in a series of rallies against a new tax on people working less than six months a year as the country suffers an economic slump.

The government had not sanctioned the rally, with riot police filling the city centre in full force, and some officers patrolling with automatic rifles for the first time in decades.

Police detained more than 1,000 people in Minsk, according to Viasna, which also saw its offices stormed and over 50 people detained for several hours. 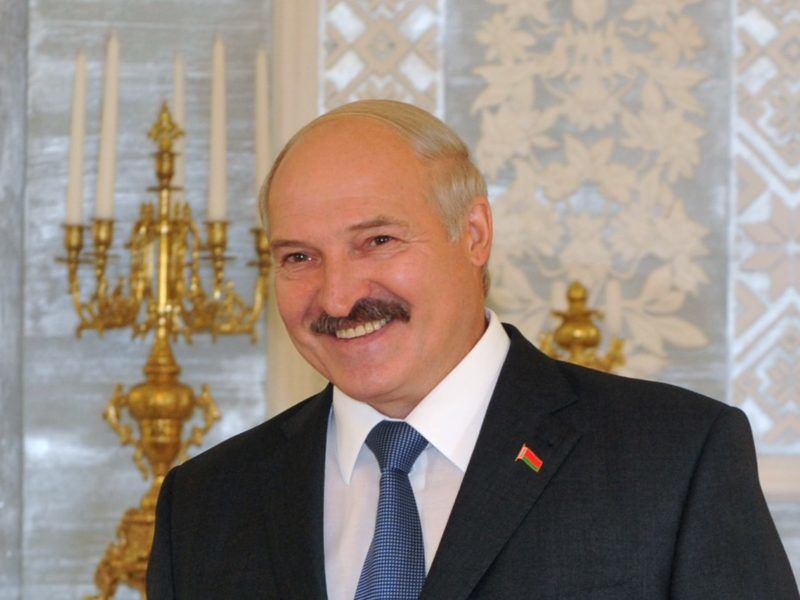 Two key opposition figures, Vladimir Nekliayev and Mikola Statkevich, were both detained Saturday before the protest, with Nekliayev still under arrest on Monday although he was taken to hospital with high blood pressure.

The European Commission had called for all detained protesters to be “immediately released”.

Lukashenko, who has been in power since 1994, previously cracked down on the opposition following his re-election in 2010, which resulted in sanctions imposed by the European Union.

Most of them were lifted last year after the strongman had released political prisoners and took other steps to appease the west. 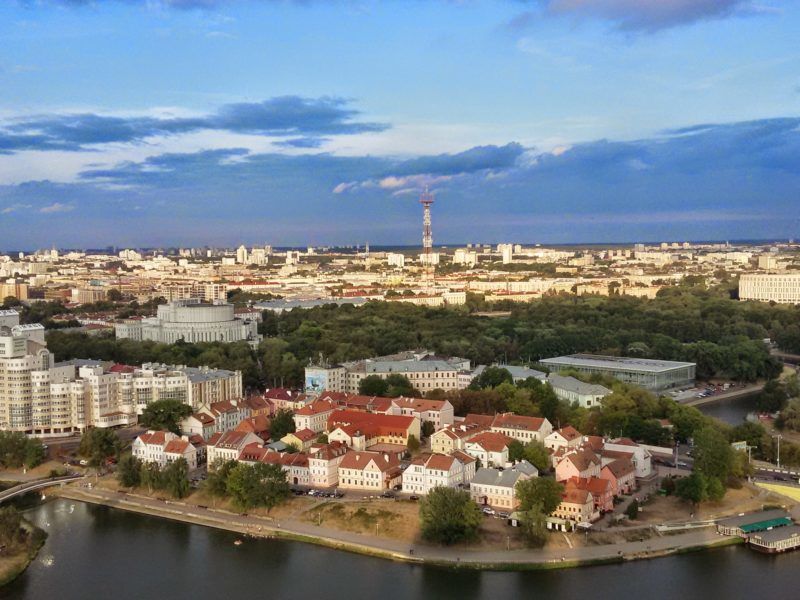