Dozens of Republican former US national security officials to back Biden 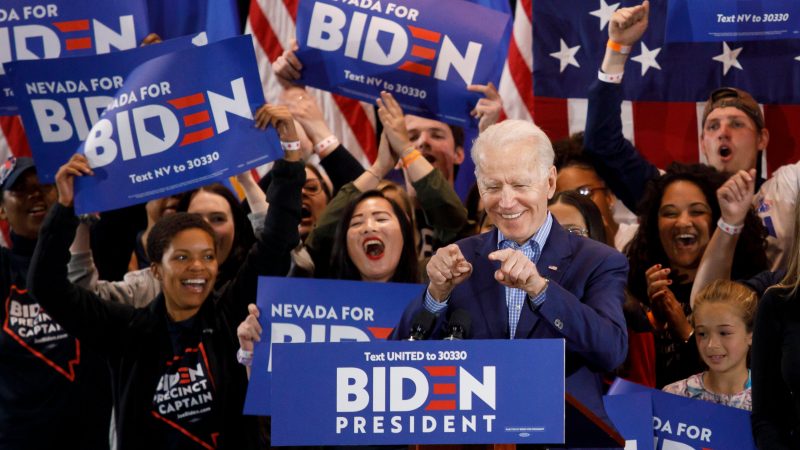 Dozens of Republican former US national security officials are forming a group that will back Democratic presidential candidate Joe Biden, people familiar with the effort said, in a further sign that President Donald Trump has alienated some members of his own party.

The group will publicly endorse Biden in the coming weeks and its members plan to campaign for the former vice president who is challenging Trump in the 3 November election, the sources said. It includes at least two dozen officials who served under Republican Presidents Ronald Reagan, George H.W. Bush and George W. Bush, with dozens more in talks to join, the sources added.

They will argue that another four years of a Trump presidency would endanger US national security and that Republican voters should view Biden as the better choice despite policy differences, the sources said.

The initiative is being led by John Bellinger III and Ken Wainstein, according to the people involved, who spoke on condition of anonymity. Both held senior posts under George W. Bush. Bellinger served as legal adviser to the National Security Council and State Department. Wainstein served as Bush’s homeland security adviser and as chief of staff to former FBI Director Robert Mueller.

Another member of the group, the sources said, is Robert Blackwill, who served as a foreign policy adviser under both Bushes and ambassador to India under George W. Bush. The group includes some independents and officials from outside the national security arena, the sources said.

“Trump pals around with dictators. He’s a real danger,” a person involved in the group said, speaking on condition of anonymity.

The group could go public before the Democratic National Convention in August when Biden will formally become his party’s nominee, but a launch date has not yet been set, the sources said. Opinion polls show Biden with a widening lead over Trump.

Trump, who faced no significant opposition in seeking his party’s nomination for a second term in office, has drawn sharp criticism from numerous retired military leaders and former members of his administration in recent weeks. The criticism was prompted by Trump’s calls for a militarized response to protests in US cities against racism and police brutality and his handling of the coronavirus pandemic.

Other groups of anti-Trump Republicans also are opposing his re-election including the Lincoln Project, co-founded by George Conway, husband of Trump counselor Kellyanne Conway. It is running anti-Trump ads in key battleground states.

Bellinger, Wainstein and Blackwill have previously voiced opposition to Trump. They were among some 50 Republicans who signed an August 2016 letter after Trump had become the Republican presidential nominee, warning of the dangers of a Trump presidency and vowing not to vote for him.

Trump has expressed contempt for Republican and conservative figures who have opposed him, saying on Twitter last year that such “Never Trumper Republicans” are “human scum.”

“Joe Biden is running for president to unite this country and undo Donald Trump’s chaos, and we are building the broadest possible coalition to do that, which includes Republicans who are horrified by what they have witnessed over the past four years,” Ducklo said.

“Not surprising that the same people who gave us endless wars that led to thousands of deaths and trillions of dollars wasted in the Middle East are siding with a fellow warmonger like Joe Biden,” Murtaugh said.

Trump has faced an unusual outpouring of criticism from members of the military establishment including from prominent retired generals such as James Mattis, his first defense secretary, and Colin Powell, who served as secretary of state under George W. Bush. Both denounced Trump’s response to the protests that erupted after the25 May death of an African-American man named George Floyd in police custody in Minneapolis.

In addition, the current top US military officer, General Mark Milley, expressed regret over joining Trump in a walk from the White House to a nearby church after protesters were forcibly removed by law enforcement authorities.

“Powell, Mattis, Milley – they have galvanized people to support Joe Biden,” the person involved in the new group said.

Powell already has endorsed Biden, saying Trump has “drifted away” from the US Constitution and poses a danger to American democracy. Mattis accused Trump of trying to divide Americans.

Most recently, Trump’s former national security adviser John Bolton said Trump was unfit to be president and accused him in a new book of misdeeds including seeking Chinese President Xi Jinping’s help to win re-election. 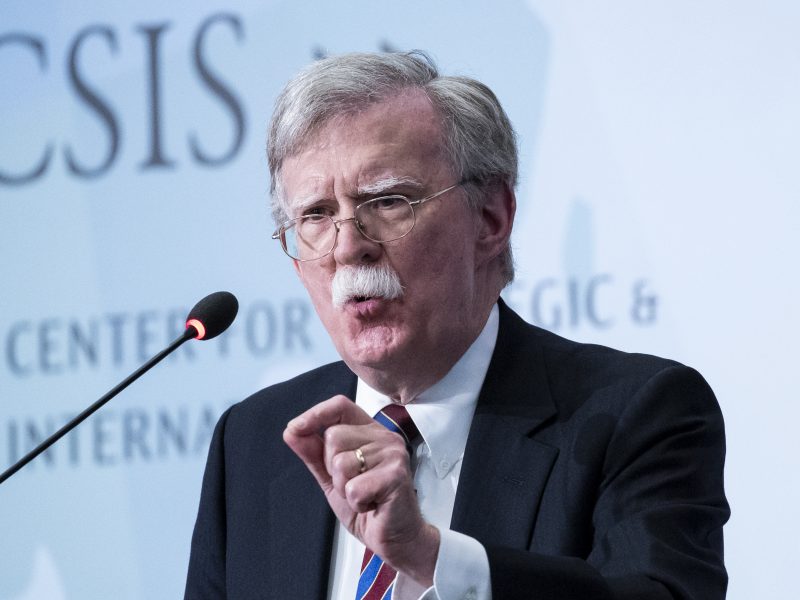