Prime Minister Mark Rutte delivers a speech in Nieuwspoort, the Netherlands, 03 October 2019. Rutte spoke about the future of transatlantic relations and their role in Dutch foreign policy. [Koen Van Weel/EPA/EFE]

Europe has no alternative to its alliance with the United States, Rutte said in a speech. “We can’t guarantee our own security. But Europe can and should do more.”

To protect NATO, Europe needs to heed the call of US President Donald Trump and increase military spending, the Dutch prime minister said.

“We might not like it, but the days in which Europe could for a minimal fee find shelter under the American safety umbrella are over.”

NATO members in 2014 agreed they would increase military spending to 2% of their gross domestic product (GDP) by 2024.

Dutch military spending has been increased by 25% since 2014, but still only reached 1.2% of GDP last year.

Rutte’s government plans to further increase spending on defence in the coming years. “But we have to be honest, that won’t get us at 2% by 2024,” Rutte said. 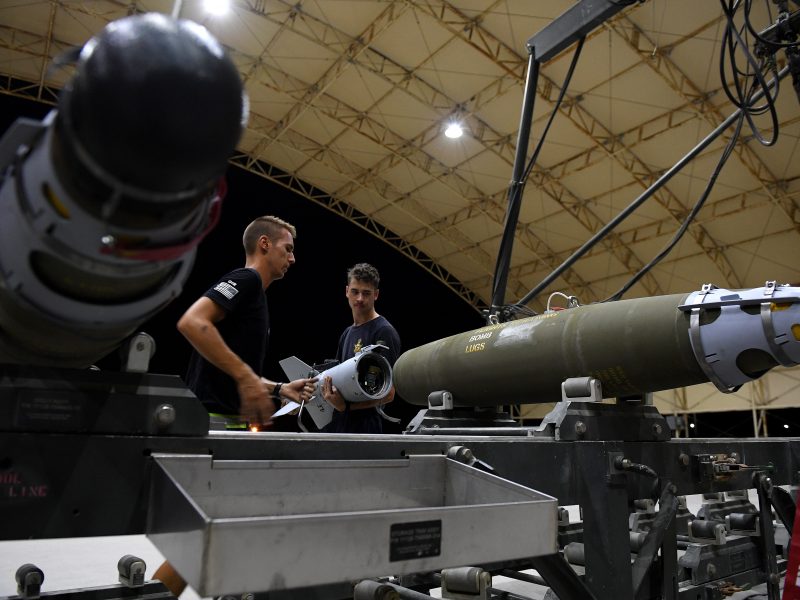 World military expenditure is estimated to …