Economic guru: Russia is weak, but the EU isn’t united 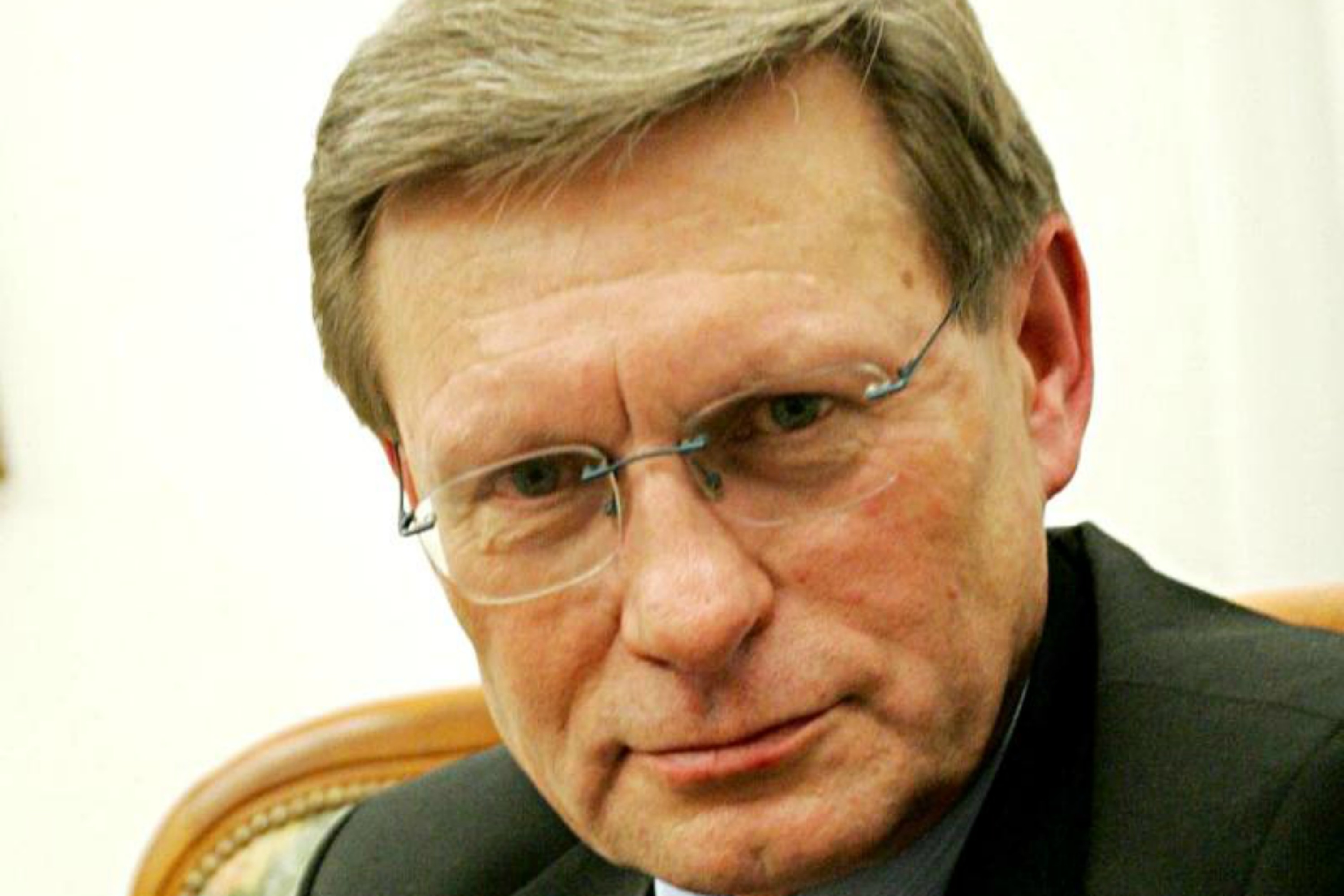 Russia represents 5% of the GDP of the West, and is very vulnerable to Western pressure. But Russian President Vladimir Putin is overplaying his hand in Ukraine, because he is encouraged by divisions within the EU, reknown economist Leszek Balcerowicz told a Brussels audience today (23 May).

Balcerowicz, known as the father of the Polish economic transition program in the 1990s, also known as “shock therapy”, spoke at an event organised by the Belgian-Luxembourg-Polish Chamber of Commerce, Bepolux.

Asked by EURACTIV to comment on how long Russia’s economy could survive economic sanctions, if the situation surrounding Ukraine deteriorates, Balcerowicz made it plain that Russia was weaker than generally assumed, but that Putin was encouraged to continue his aggressive behaviour because the West had failed in standing by its moral values, and that it was failing a geopolitical test.

Russia’s economy is weak, said Balcerowicz, adding that one should not confuse economic with military power.

“In the longer run, military power cannot persist without economic growth. This is how the Soviet Union ended. What I want to say is that Russia’s economy is weak. First, it’s structurally weak. Because it depends on the production and the sale of raw material, especially gas and oil, and this dependence has increased, not decreased. 72% of the Russian exports are raw materials,” the Polish economist said.

He further argued that since 2002-2003, when Vladimir Putin came to power, there had been an increased politicization of Russia’s economy, meaning that important decisions depend on political power, ultimately on Putin.

Balcerowicz said there were two paths of politicization.

First, he said the state sector had increased. Whenever there is a state sector, the ultimate power to nominate or dismiss a manager lies in government officials, and that’s why state ownership is very risky for the economy, he argued.

He gave as an example the case of Mikhail Khodorkovsky, the Russian former head of Yukos, one of the largest companies to emerge from privatisation of state assets in the 1990s. Khodorkovsky was arrested in 2003 and sentenced to nine years in prison in 2005.

Balcerowicz said the Khodorkovsky case was an evident miscarriage of justice, a politicization of the courts, and Yukos, who was developing in a modern, Western-type of company, was destroyed.

“The assets of Yukos were taken over by the government, meaning by Putin. And this asset was transfer to Rosneft, a big huge state-owned company with Oleg Sechin as head,” he said.

Balcerowicz explained that Oleg Sechin was Putin’s friend “from the KGB times”.

“Now the KGB is called FSB {Federal Service for Security], but the FSB is more powerful, because in Soviet times, the KGB was under the control of the Communist Party, while the FSB, which has larger competences, is under the control of one man. So politicization was taking private assets and shifting them to KGB control,” Balcerowicz said.

Sechin’s name appears on the US list of persons under sanctions following the Ukraine crisis, but not on the EU’s list.

The second aspect of politicization was an increased grip on the private sector, the economist said.

“Strategic decisions have to be consulted with political rulers. If you want to be successful, you have to invest in political connections. And if you are not investing, you may lose your job and your company,” he said.

Balcerowicz said it was “impossible” that an economy like Russia’s would work in the long run.

Balcerowicz said that the combined GDP of the EU and the USA’s economies was twenty times as large than the one of Russia. He said there was “a huge discrepancy” between Russia’s economic might and the West, the main problem being that the West is not united, which is not in its interest.

Balcerowicz said that he preferred to speak in economic terms rather than in terms of morality, but expressed anger at the way the West had not stood by its values in the context of the Crimea annexation, and the events that followed.

“The invasion of non-democratic Russia against a democratic third member state – is it something you can accept and continue to do business with Moscow? Where are Western values?  What about the professed Western values? At least the preaching of Western values should be stopped in the West,” he said.

Balcerowicz said that aggression without response would only encourage further aggression. One consequence, he said, is that some countries would be tempted to rearm, because they did not feel as secure as before. But more importantly, he said potential aggressors were encouraged by the experience of the first aggression.

He said he was not speaking only about Europe, but about Asia. China, he said, was becoming more aggressive vis-à-vis Taiwan, Japan.

“By postponing action you cannot reduce risks, you can only increase them”, Balcerowicz stated.

One response to “Economic guru: Russia is weak, but the EU isn’t united”