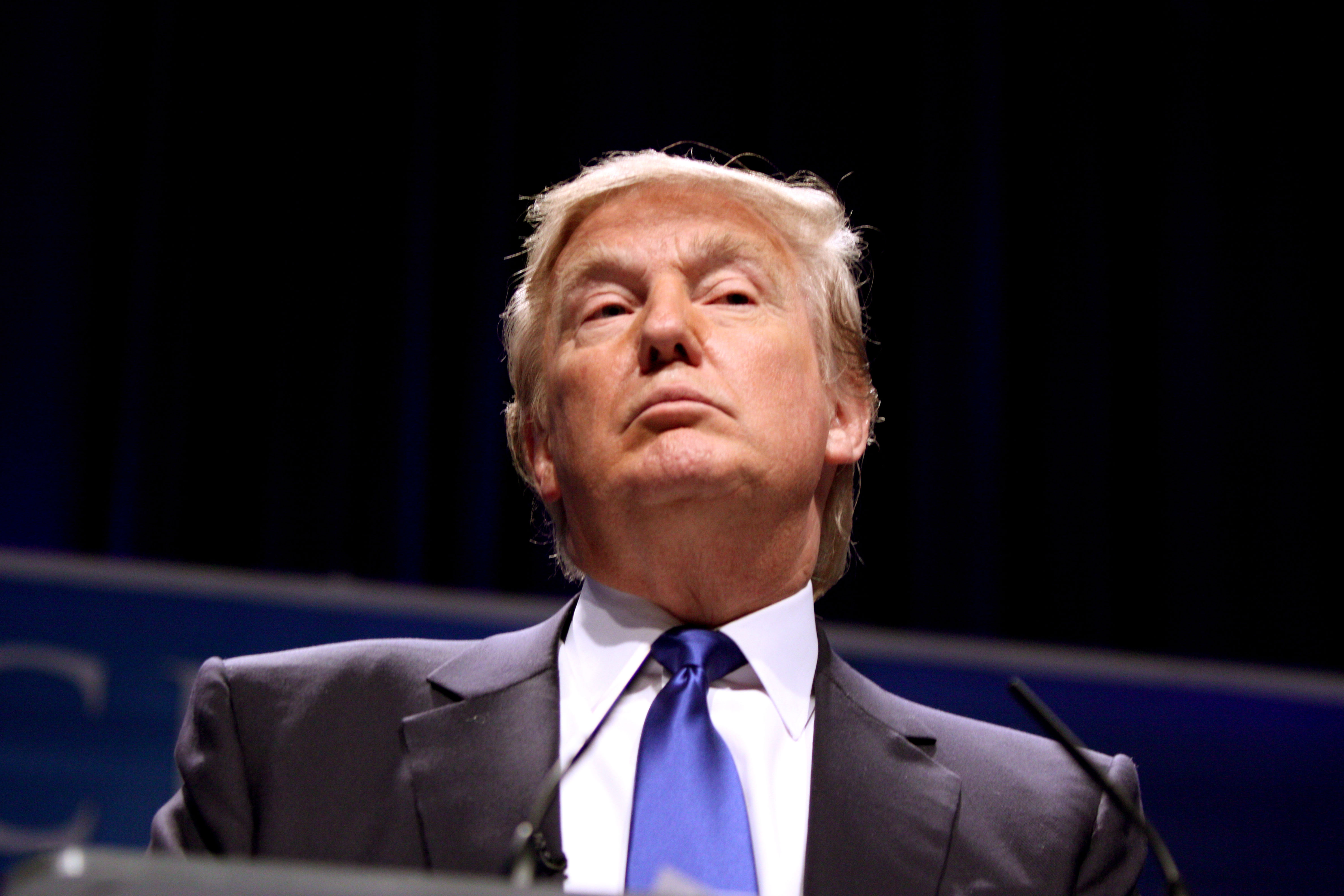 “On the contrary, the election of Mr. Trump as US president was in large part a consequence of the longstanding problems of democracy in the US," said Joan Hoey, the editor of the report. [Gage Skidmore/Flickr]

The Economist Intelligence Unit’s annual Democracy Index, titled Revenge of the “deplorables”, proves that the country that once ranked among the 20 “full democracies” now lies in the group of 57 “flawed democracies”— dropping below Uruguay and Japan.

Joan Hoey, editor of the report, says the downgrade is due to an erosion of trust in US government and elected officials that caused confidence in government to plummet to historic lows.

The US now has nearly identical numbers to Italy, a country that has seen a fair amount of recent turmoil.

“If continuous distrust prevents the US administration from implementing policies that could “manage” globalisation or protect its losers, then this implies a worrying trend for the future that could spill-over to other countries,” Dr. Erik van Der Marel, senior economist at ECIPE, said.

The projected victory of Donald Trump is sending shockwaves to Europe. This article will be regularly updated as reactions keep coming.

“That says a lot about European values at large and in particular the tradition of democratic values. It is overall good news, but thinking that this would do the job will lead to complacency,” Marel said.

No EU member states considered “full democracies” in 2015 were demoted of their ranking, but Switzerland, Finland and the Netherlands all moved down on the list.

European Union foreign ministers insisted yesterday (13 November) they expected good relations with Donald Trump, after a crisis meeting that Britain, France and Hungary snubbed in a move that exposed rifts over the US president-elect.

“One should not forget that some Eastern European countries have made tremendous improvements in their democratic level of the last two decades,” Marel said. “Yet, some countries remain a concern, which has to do with press freedom as well as how the judicial system become less independent from political influence.”

“Overall, these issues touch upon domestic institutions in general and more generally the rule of law of these Eastern European countries that is sliding back. That is worrying, not only for civil rights and liberties but ultimately also for the economy, which will in turn hit people in their pockets as well in the long run.”

But, the results of the US and Europe are consistent with the global trend. Brexit and the election of Trump sent shockwaves across the globe, which factored into the average global score decrease from 5.55 to 5.52, according to the report.

“The backlash was the culmination of a longstanding trend of deterioration in the quality of democracy in the US and Europe, which is manifested in declining trust, falling popular participation and the erosion of civil liberties,” Hoey said.

The index is based on five categories;

The US fell from a 8.05 in 2015 to a 7.98 last year. 71 other countries also experienced a decline and no regions reported an improvement in its average score.

Dr. Erik van Der Marel, senior economist at ECIPE says this implies a worrying trend for the future that could spill-over to other countries.

Joan Hoey, editor of the report  says the downgrade is due to an erosion of trust in US government.

One response to “Economist Democracy Index: US, 17 member states downgraded to ‘flawed’”