The rise to power of anti-EU populists in some member states is making it harder for the European Union to agree common statements on fast-moving foreign crises, diplomats say, raising a threat to the bloc’s prized “soft power” status.

By the end of a foreign ministers meeting on Monday, EU states had failed to agree no less than three foreign policy statements — on Venezuela, Arab ties and Russian violations of a missile treaty — despite days of negotiations. 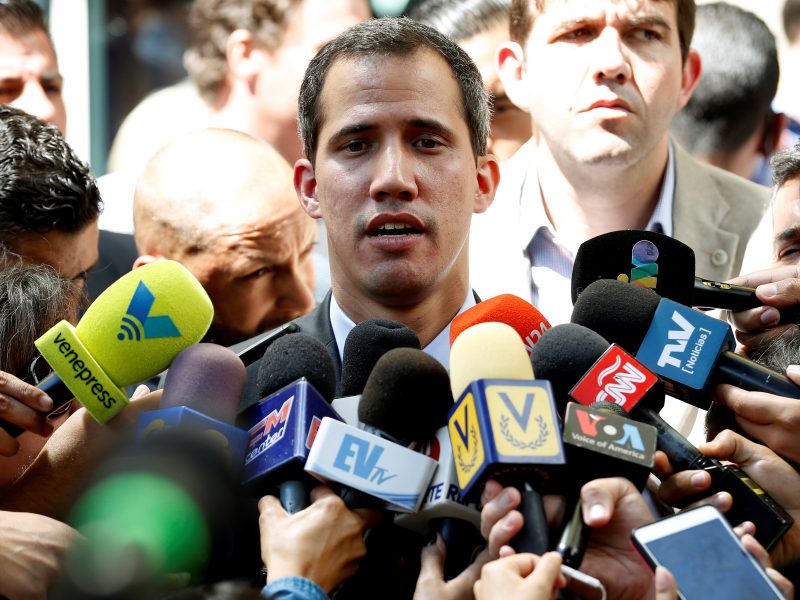 Slovakia declines to back Venezuela's Guaidó as diplomats gather in Montevideo

While a statement on Iran did finally win approval, it was repeatedly held up in the preceding weeks over the wording of a single paragraph.

“We do have trouble in the engine room,” one EU envoy said.

Reaching a joint position among 28 member countries has never been easy but is considered the backbone of the economically powerful EU’s diplomatic successes. These have included cementing pro-democracy revolutions in Ukraine and Tunisia and mediating a landmark Iran nuclear accord.

Despite the energetic public profile of the EU’s foreign policy chief Federica Mogherini, attempts to agree a position on areas ranging from the South China Sea dispute to Israel and the Palestinians have unravelled at the last minute.

Such divisions have also hampered the EU from quickly imposing economic sanctions for rights abuses, as the United States often does, diplomats say.

The approach of European Parliament elections in May could be worsening the situation, as mainstream political parties take more strident positions in Brussels that play well at home, a second diplomat said.

“We work Friday night, throughout the weekend, have endless sessions on these documents and then, on Monday night, someone still comes in and vetoes,” added a third diplomat.

With Britain distracted by its planned exit from the European Union next month and populists in power in Italy, the Franco-German alliance that has underpinned EU integration is not always enough.

Diplomats say fraying unity in the wider European Union means difficulties are becoming more evident and the consequences more public, regardless of the geopolitical issue the bloc wants to help resolve.

But when it came to calling out Moscow for violating the Cold War-era INF arms control treaty, as NATO has done, Cyprus blocked, along with Greece. Athens did the same at the United Nations in 2017 when the EU tried to criticise China’s human rights record.

Hungary, along with Italy a fierce critic of European immigration policy, has also emerged as an obstacle. Budapest shunned on Monday a joint declaration with the League of Arab States because an initial draft referenced a UN migration pact that Hungary has rejected. 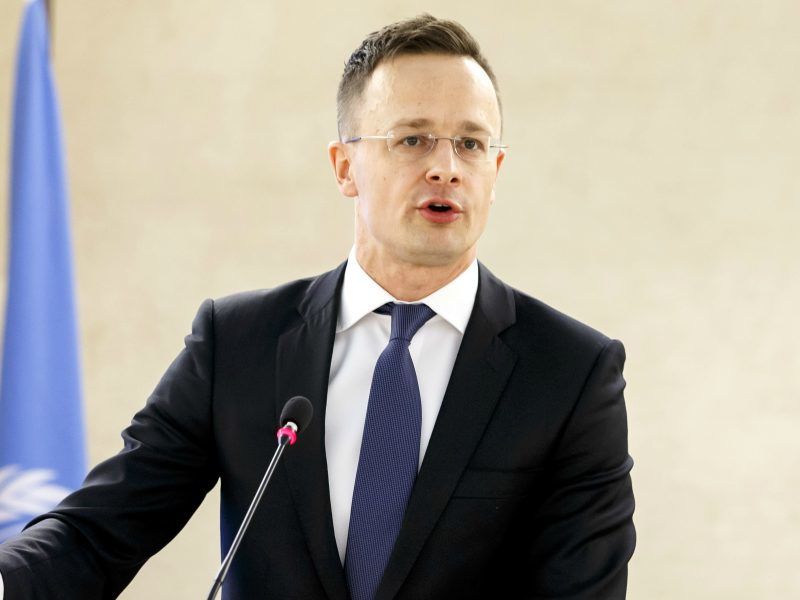 “The EU-Arab ministerial was weeks of preparations and Hungary’s position just does not make sense. The INF treaty was about NATO versus non-NATO countries. The Italian government is chaos. These examples show how everybody is pulling their own way increasingly,” a senior EU diplomat said.

Diplomats say Poland’s right-wing ruling party is against anything that might imply criticism of the United States, its de facto protector against Russia through NATO.

Even pro-European Spain has become embroiled in internal disputes when it has felt excluded from diplomatic initiatives, such as one to convince Tehran to help end the war in Yemen.

But that would need EU governments to give up their vetoes.

Many diplomats say they will continue trying for consensus.

Gathered in the early morning at the red marble-clad European Council on Monday after a weekend of negotiations on Venezuela, one exhausted envoy’s solution was “more Red Bull”.