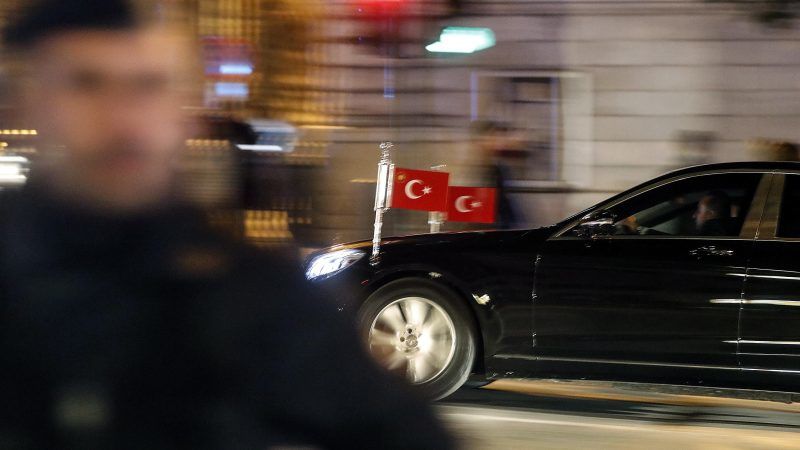 The arrival of Turkish President Recep Tayyip Erdoğan with his delegation at the Hotel Excelsior, Rome, Italy, 4 February 2018. [Ricardo Antimiani/EPA/EFE]

Turkish President Recep Tayyip Erdoğan has rejected proposals of a partnership with the EU, insisting full membership of the bloc is the only option, in an interview published Sunday (4 February).

Hosting Erdoğan on a visit to Paris in January, French President Emmanuel Macron said it was “hypocrisy” to say progress could be made on Turkish EU membership, floating the idea of a partnership instead. 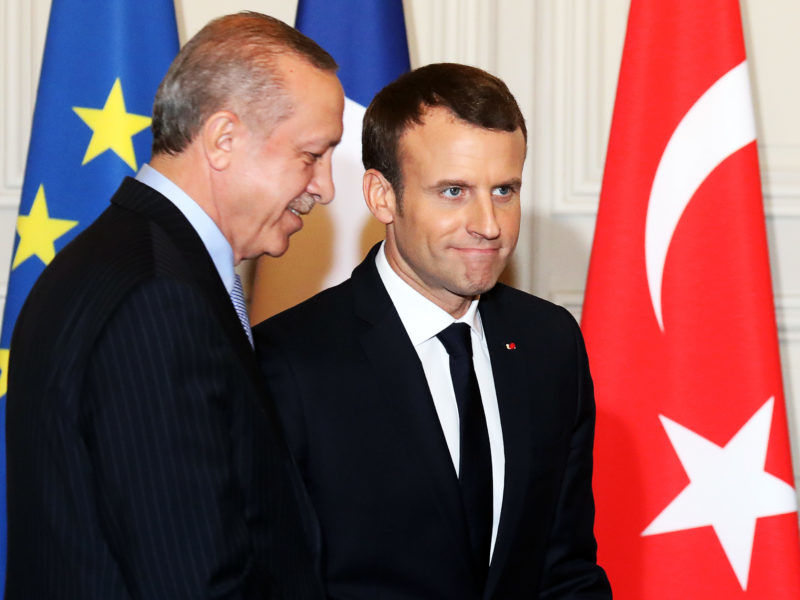 Macron urges respect of rule of law in talks with Erdogan

French President Emmanuel Macron told Turkey’s Tayyip Erdogan on Friday (5 January) that democratic countries must respect the rule of law in their fight against terrorism as he voiced concerns about the fate of students, teachers and journalists detained by Ankara.

The EU must “keep its promises” to Turkey, Erdoğan told Italy’s La Stampa newspaper, ahead of his arrival in Rome on Sunday evening for a 24-hour visit.

Full English transcripts of @LaStampa 's exclusive interview to Turkish President #Erdogan ahead of his visit to Italy and the Vatican. By @Maumol , translation by me https://t.co/SKFiyLBCJc

“The EU is blocking access to negotiations and suggests that lack of progress is because of us. It’s unfair. Just like it is that other countries are pushing for options other than membership,” he said.

“We want full membership. Other options are not satisfactory,” he added.

He stressed the country’s “important” role stemming the flow of migrants to Europe, which he said offered “security and stability” to the continent.

Turkish ambitions to join the EU date back over half a century but accession talks started in October 2005.

Out of the total of 35 chapters needed to be closed to join the EU, 16 have been opened with just one closed. No new chapter has been opened since financial and budgetary provisions was opened in June 2016.

“The Turkish armed forces are not in Afrin to fight armed Kurdish groups. We don’t have problems with the Kurdish Syrians, we are only fighting terrorists, and we have the right to do it,” insisted Erdoğan, repeating that Turkey was not seeking territorial gains.

Erdoğan’s flying visit to Italy will include a meeting with his Italian counterpart Italian Sergio Mattarella.

He will also be the first Turkish president to visit the Vatican in 59 years, where he will thank Pope Francis for challenging US President Donald Trump’s decision to recognise Jerusalem as the capital of Israel, a city also claimed by Palestinians.

Turkish President Tayyip Erdogan flew to Italy on Sunday ahead of talks with Pope Francis that are expected to center on Jerusalem after U.S. President Donald Trump recognized the holy city as the capital of Israel.#Erdogan #PopeFrancis #Jerusalem https://t.co/KbpuhcLueK

“We are both in favour of the status quo and we have the will to protect it,” he said.

A EU-Turkey summit is likely to take place in the second half of March in the Bulgarian Black Sea city of Varna. 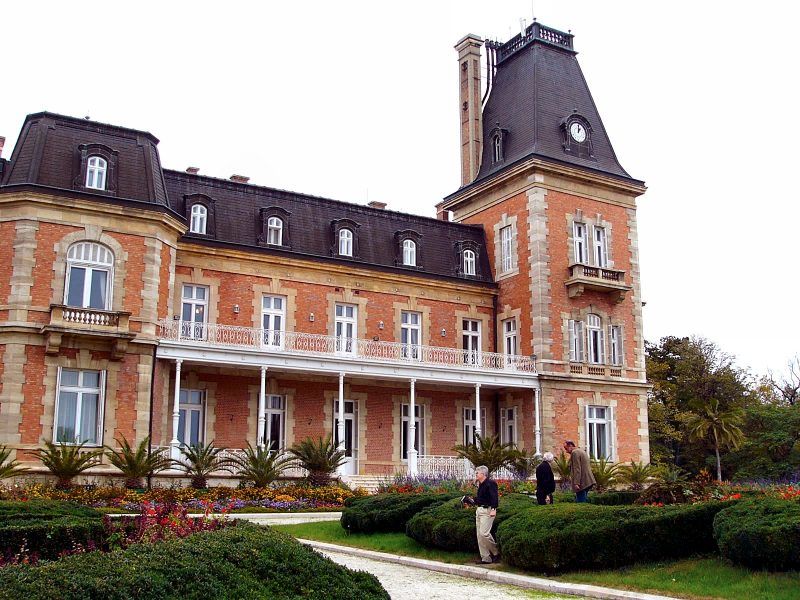 It will reportedly be held in the ‘Lisbon Treaty format’, meaning between the leaders of the three EU institutions (Council, Commission and Parliament), the rotating presidency and the EU foreign affairs chief representing the EU, and the Turkish President.

One response to “Erdogan in Rome: Let Turkey be full EU member”