Ekrem Imamoğlu of the Republican People’s Party (CHP) had secured more than 54% of votes, with nearly all ballots opened, Turkish broadcasters said – a far wider victory margin than his narrow win three months ago.

The previous result was annulled after protests from Erdoğan’s Islamist-rooted AK Party, which said there had been widespread voting irregularities. The decision to re-run the vote was criticised by Western allies and caused uproar among domestic opponents who said Turkey’s democracy was under threat. 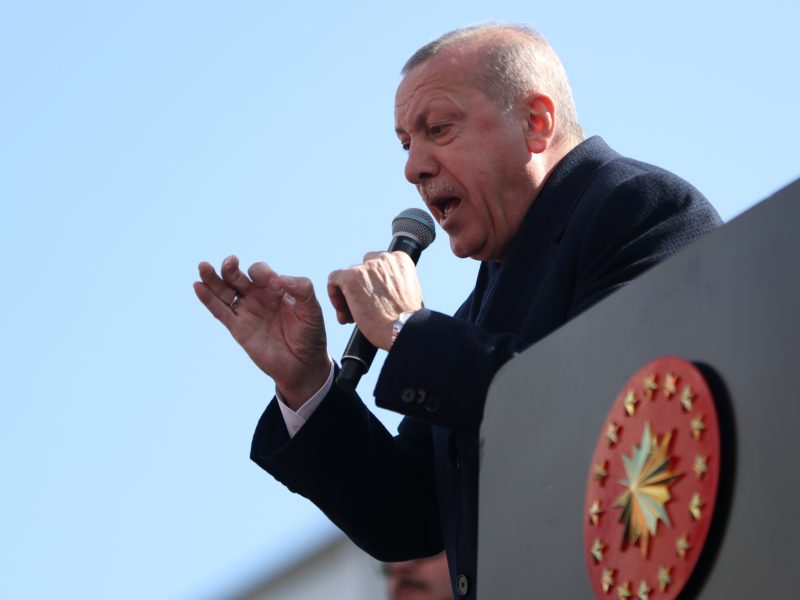 On Sunday (23 June), tens of thousands of Imamoğlu supporters celebrated in the streets of Istanbul after the former businessman triumphed over Erdoğan’s handpicked candidate by almost 800,000 votes.

“In this city today, you have fixed democracy. Thank you Istanbul,” Imamoğlu told supporters who made heart signs with their hands, in an expression of the inclusive election rhetoric that has been the hallmark of his campaigning.

The High Electoral Board has yet to announce the formal results, but Erdoğan has already congratulated Imamoğlu for his victory and Imamoğlu’s rival, Binali Yıldırım, of the ruling AK Party wished him luck as mayor barely two hours after polls closed.

Erdoğan has ruled Turkey since 2003, first as prime minister and then as president, becoming the country’s most dominant politician since its founder, Mustafa Kemal Atatürk, nearly a century ago.

His AK Party has strong support among pious and conservative Turks and its stewardship of Turkey’s economy through a decade and a half of construction-fuelled growth helped Erdoğan win more than a dozen national and local elections.

But economic recession and a financial crisis have eroded that support, and Erdoğan’s ever-tighter control over government has alarmed some voters.

Imamoğlu won support even in the traditionally pious Istanbul districts, once known as AK Party strongholds, ending the 25-year-long Islamist rule in the country’s largest city.

“This re-run (election) was one to put an end to the dictatorship,” said Gülcan Demirkaya, a 48-year-old housewife in Istanbul’s AKP-leaning Kagithane district. “God willing, I would like to see him as the president in five years’ time. The one-man rule should come to an end.”

The results are likely to trigger a new chapter in Turkish politics, with the country’s top three cities now held by the opposition, and could trigger cracks within Erdoğan’s AK Party, while bringing the economic troubles more to the centre.

The defeat of the AKP is historic. It is the biggest defeat suffered by Erdogan's party (AKP) since its foundation.

AKP's candidate Yıldırım has made his concession speech and congratulated his rival, Mayor-elect Ekrem Imamoglu.#HerŞeyÇokGüzelOlacak #EverythingIsGonnaBeGreat

“This is definitely going to have an impact on the future of Turkish politics given the margin of victory. It’s alarming sign for the AKP establishment,” said Sinan Ülgen, visiting scholar at Carnegie Europe in Brussels and former Turkish diplomat.

Analysts say the loss could set off a Cabinet reshuffle in Ankara and adjustments to foreign policy. It could even trigger a national election earlier than 2023 as scheduled, although the leader of the AKP’s nationalist ally played down that prospect.

“Turkey should now return to its real agenda, the election process should close,” MHP party leader Devlet Bahceli said. “Talking of an early election would be among the worst things that can be done to our country.”

The uncertainty over the fate of Istanbul and potential delays in broader economic reforms have kept financial markets on edge. Threats of sanctions by the United States if Erdoğan goes ahead with plans to install Russian missile defences have also weighed on the markets. 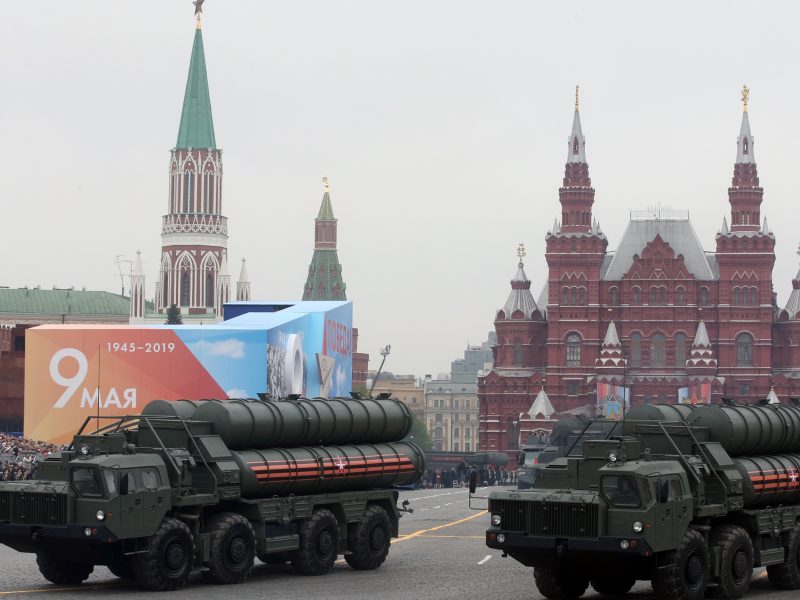