By Alice Taylor and Tuvan Gumrukcu | EURACTIV with Reuters 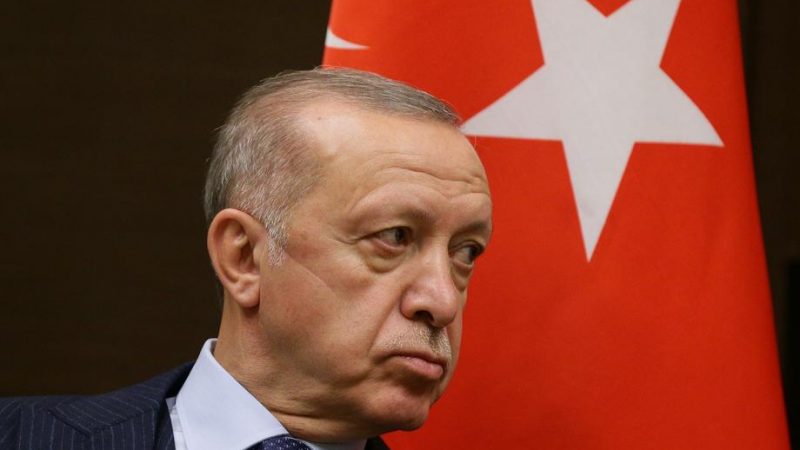 President Tayyip Erdogan on Thursday told ambassadors from the European Union that the bloc had not provided meaningful support in battling migration and that it had not reciprocated Turkey’s efforts to improve relations.

Ties between Ankara and the bloc reached a boiling point in 2019 due to a dispute between Turkey and EU member Greece over maritime jurisdiction and rights to offshore energy resources in the eastern Mediterranean.

Ankara and Athens, NATO allies, have since resumed talks to address their differences, easing tensions and establishing what both Turkey and the bloc have called a “positive agenda”. However, the move has yielded a slight improvement in cooperation.

Speaking to ambassadors from EU countries at a meeting in Ankara, Erdogan said Turkey wanted to set ties with the bloc on a “more solid foundation” but had been subjected to “stalling tactics”.

“I want to state with sadness that we did not receive the response we wanted from the EU side to these steps,” he said.

In March 2016, the EU reached an agreement with Turkey to stem the flow of refugees into the bloc and for Ankara to host Syrians fleeing the war in their country in return for billions of euros for projects.

Turkey currently hosts some 4 million Syrian refugees, the world’s largest refugee population, and has said it will not accept any more migrants.

“Turkey has not received meaningful support from the EU in its battle with migration,” Erdogan said, adding it would not be possible to have “deepened cooperation” on the issue as long as the terms of the 2016 agreement were not updated.

“The crisis in Belarus has shown once again that the bloc is devoid of a sustainable policy in battling migration,” he added, referring to a dispute between Minsk and the EU over millions of migrants stranded at their borders.

He also said political turmoil in Bosnia, caused by Bosnian Serb leader Milorad Dodik’s separatist moves, was exacerbated by shortcomings in the bloc’s membership perspective, adding that the region was “giving signals of returning to the negative environment of the 1990s”.

Meanwhile, Turkey has been expanding its diplomatic efforts, particularly in the Western Balkans, in countries such as Albania, Kosovo, and North Macedonia.

In Albania, it has built over 500 homes following the 2019 deadly earthquake, and it built a hospital just before the April 2021 general elections in a central-southern region. It has also invested hundreds of millions into Kosovo infrastructure projects since its independence.

Since the start of the COVID-19 pandemic, Turkey has also donated millions of vaccines to countries in the region, including Albania, North Macedonia, and Montenegro.

On Monday (17 January), President Recep Tayyip Erdogan is set to address the Albanian parliament at its first session of 2022.

French MEP Julie Lechanteux raised the question of Turkey’s influence in the region in May 2020, but EU enlargement chief Oliver Varhelyi brushed it off, adding that “fostering cooperation and good neighbourly relations between EU countries, Western Balkan partners and Turkey is an important element for stability on the European continent.” 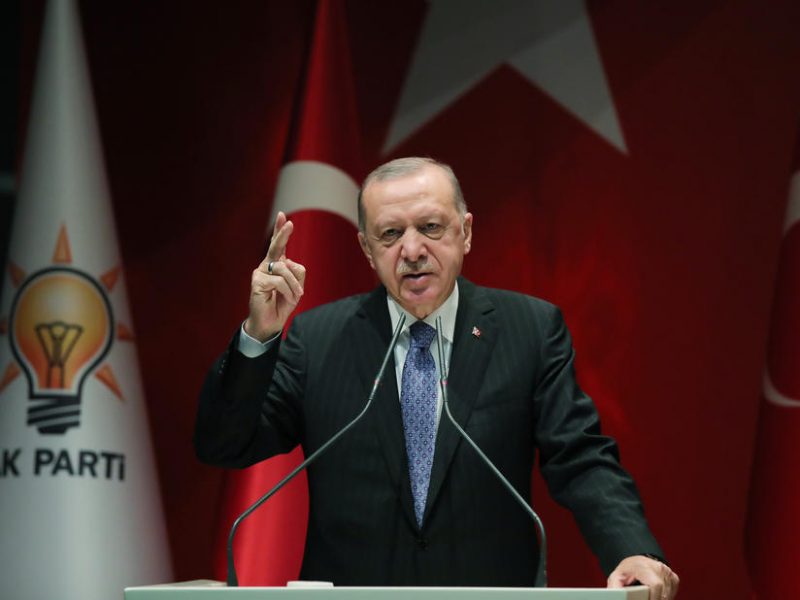 Turkey is one of a handful of countries using charity and aid to raise its international profile and extend its influence to other countries, particularly in the Western Balkans, while struggling at home with poverty, lack of jobs, rising inflation, and increasingly authoritarian rule.