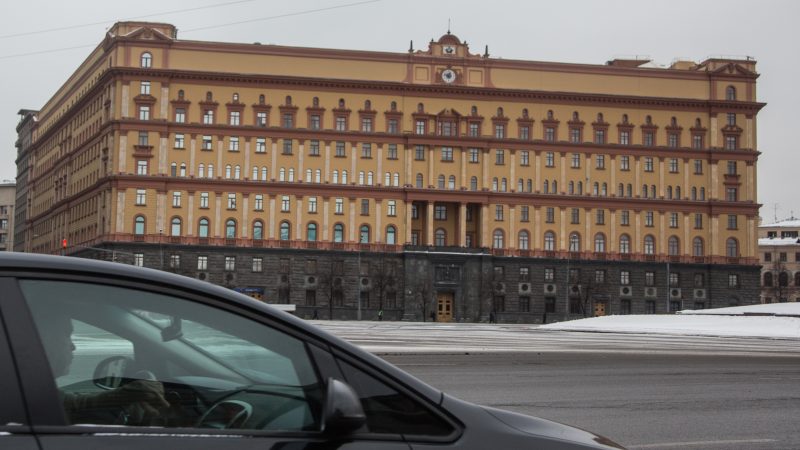 Estonia accused Russia on Tuesday (6 July) of detaining one of its diplomats after a “set-up” designed to make him look like a spy, saying the incident showed Russia was choosing confrontation in its relations with Europe.

“This activity is not compatible with the status of a diplomatic official, and its nature is clearly hostile to the Russian Federation,” the FSB said in a statement. “Measures in accordance with the norms of international law will be applied to the foreign diplomat.”

Russia’s relations with European countries have been hurt in recent months by a number of spying accusations against Russian diplomats in Europe. Italy, Bulgaria, the Czech Republic and Romania are among EU countries with which Moscow has exchanged tit-for-tat expulsions.

Aari Lemmik, a spokesperson for Estonia’s foreign ministry, said Latte had been held by the FSB for an hour and a half after leaving a working meeting at St Petersburg State University.

“This accusation that he was in possession of classified documents is completely groundless. This is a provocation. The whole incident was a set-up,” she said.

“We think it’s another example that Russia has chosen confrontation instead of turning around the negative trend in relations with EU states member states.”

In April, Russia’s embassy in Estonia called the expulsion of one of its diplomats by Tallinn an unfriendly and groundless move against Moscow.