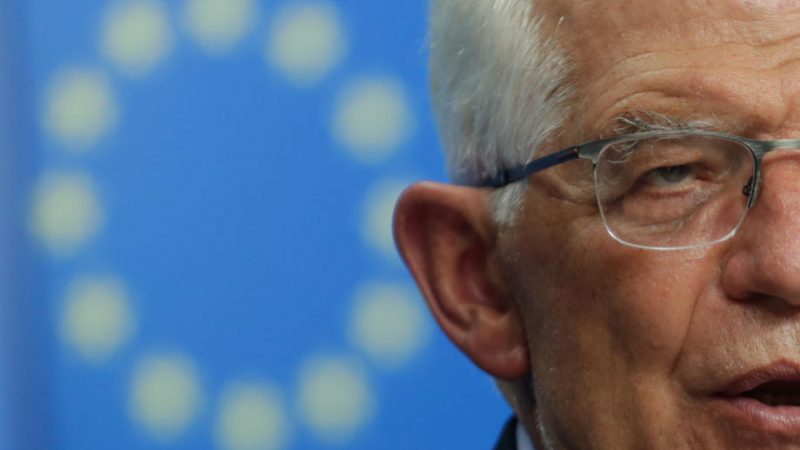 The new strategy coincided with an agreement between the United States, Australia, and Britain to establish a security partnership for the Indo-Pacific, but also to scrap a French-designed nuclear-powered submarine agreement that left Paris fuming about being cut out of the deal.

French Foreign Minister Jean-Yves Le Drian told France Info he felt “stabbed in the back” over the “unacceptable” deal that will hurt French business and shuts the French military out of a key initiative against China.

“This unilateral, brutal, unforeseeable decision really looks like what Mr Trump was doing,” Le Drian said. “This move is unacceptable between allies who want to develop a structured Indo-Pacific partnership.”

The EU had not been informed about the security partnership beforehand, the EU lead spokesperson for foreign affairs, Peter Stano, said in Brussels, adding that the bloc “will have to discuss with member states to assess the implications”.

Speaking to reporters in Brussels later, the chief EU diplomat, Josep Borrell, said the move “does not weaken our relations with Australia, it is a partner we have in the region”, but still made clear that the EU needs to step up its efforts.

“We must survive on our own, as others do,” Borrell said as he presented the new EU strategy for the Indo-Pacific region, which he called “maybe one of the most important geopolitical documents” of the EU thus far.

“I understand the extent to which French government will be disappointed,” Borrell said and added: “We, Europeans, must look at the autonomy we must strive to have . . . it’s one way of waking up Europeans and saying ‘look, you need to take the initiative’”.

When, however, pressed by repeated questions about the new US-Australia-UK power alliance, Borrell did say he “regretted” the American move.

It also stresses the need to expand Europe’s role in digitalisation throughout Southeast Asia and concluding so-called Green Alliances and Partnerships with willing and ambitious Indo-Pacific partners to fight against climate change, as was already done with Japan in May this year.

A major part, however, acknowledges the need for “enhanced naval deployments by EU member states to help protect the sea lines of communication and freedom of navigation in the Indo-Pacific while boosting Indo-Pacific partners’ capacity to ensure maritime security”.

Borrell, however, stressed the strategy itself would not be directed directly against anyone, though in recent months it has become clear to many in EU circles that subsequent tensions on the line EU-Chinese have been one of the triggers.

“Our strategy is one of cooperation, not confrontation,” Borrell stressed, adding that the this would translate into the approach to “cooperate whenever possible, protect whenever necessary”.

Both matters also come a day after German frigate ‘Bayern’, which had been en route across the Indo-Pacific aimed for Singapore, South Korea and Australia, was denied a request to make a port call in Shanghai, after Beijing had been delaying a decision for weeks.

“After a period of reflection, China has decided that it does not want a port visit by the German frigate ‘Bayern’ and we have taken note of that,” German foreign ministry spokeswoman Maria Adebahr told reporters in Berlin.

The warship was meant to pass through the South China Sea, a flashpoint of tensions between China, its neighbours in the region and Western allies.

France is currently the only member state with significant naval forces in the region, but the rest of the EU is coming under heightened pressure to step up after US President Jose Biden marked China as a leading global security threat.

At the same time, those maritime presence attempts mean that NATO assets are technically directly involved in the region.

In June, NATO leaders had emphasised a desire to deepen dialogue and practical cooperation with alliance partners, including the EU and those in the Indo-Pacific (Australia, Japan, New Zealand, and South Korea). 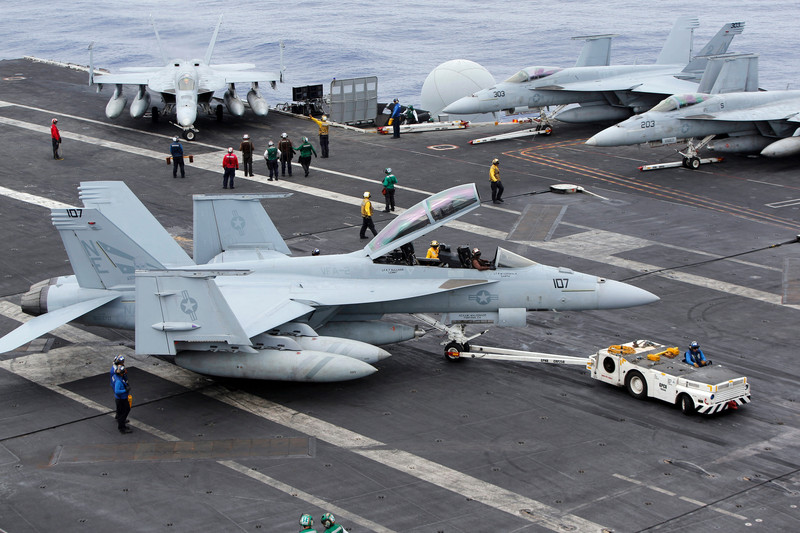 NATO to stay a regional alliance, but could increasingly look towards Indo-Pacific

At the same time, the UK has recently shifted its focus from Europe to the Indo-Pacific region as part of a planned revamp of its foreign, trade and defence policy.

According to Borrell, the EU would in turn be “very happy” if London were interested in joining the EU’s efforts to develop a coordinated naval presence in the Indo-Pacific region.

However, this seems rather unlikely in the near future, considering that the EU-UK post-Brexit security and defence ties have yet to be defined and agreed. 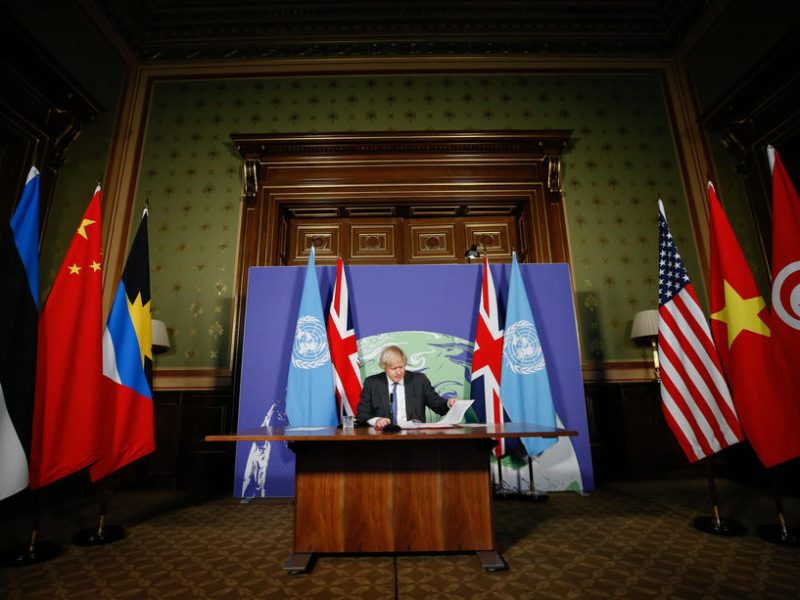 The UK is set to shift its focus from Europe to the Indo-Pacific region as part of a planned revamp of its foreign, trade and defence policy announced on Tuesday (16 March), which made scarce references to a future EU-UK …