After six years of talks, the European Union and the ASEAN group of ten Southeast Asian countries upgraded their relations from “dialogue” to “strategic partnership” at a meeting on Tuesday (1 December).

The meeting was attended by top EU diplomat Josep Borrell and foreign ministers from ten ASEAN countries as well as their EU counterparts.

The two blocs will now commit to regular summits at leaders’ level and boost their economic and security cooperation, as well as ties in areas like connectivity and development.

“As multilateralists we are natural partners. Together our voice is strong, let’s make it heard,” he added.

Singapore’s Minister for Foreign Affairs Dr Vivian Balakrishnan, who co-chaired the meeting via video link, emphasised the need for ASEAN countries and the EU to show leadership and step up cooperation.

Anna Hallberg, Swedish Minister for Foreign Trade and Nordic Affairs, called the upgrade “a timely and strong message,” saying there was “great potential for increased cooperation”.

The two blocs agreed to establish working group to address “the challenge towards reaching Sustainable Development Goals in the vegetable oil sector,” the first meeting of which is set for January 2021. 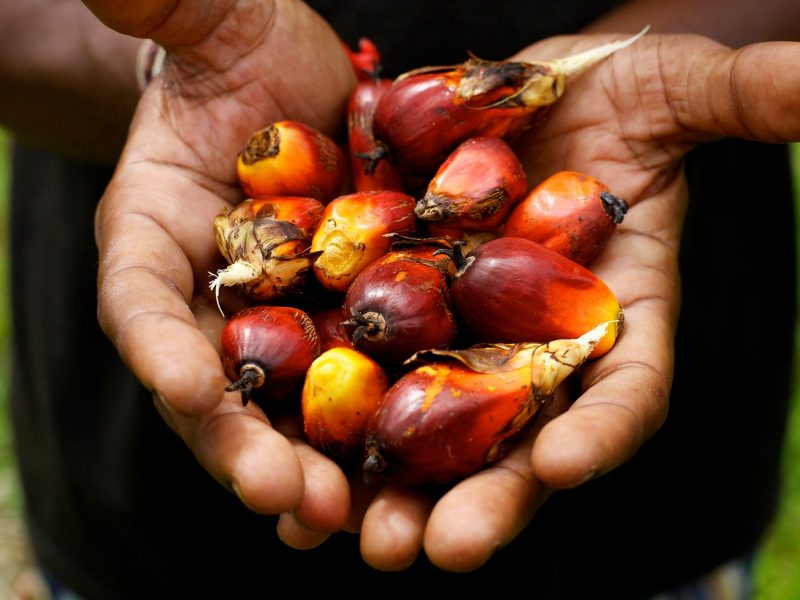 Malaysia will file a lawsuit at the World Trade Organisation over the European Union’s plans to end the use of palm oil-based biofuels, a minister said Wednesday (2 July).

Palm oil, the world’s most widely used vegetable oil about 85% of which is produced by Indonesia and Malaysia, has been the bone of contention in trade relations between ASEAN and the EU.

As part of the European Green Deal, the European Commission has committed to developing a stronger ‘green diplomacy’ focused on convincing partners to step up sustainable development efforts. 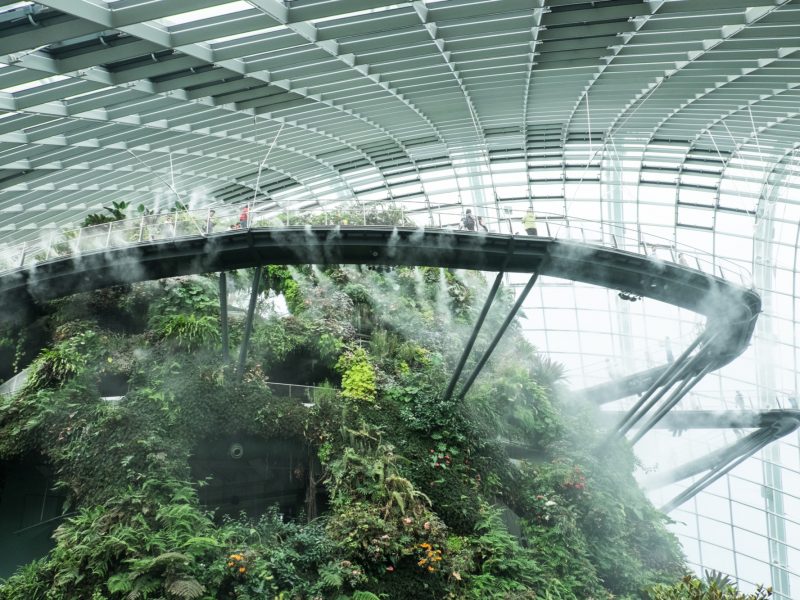 As the EU’s climate goals become increasingly ambitious, it should engage more proactively with Southeast Asian countries (ASEAN) to reassure them that the bloc’s green targets are not trade protectionism in disguise and ensure a sustainable COVID recovery globally.

The European Commission vowed last year to phase out palm oil use in transport fuels between 2023 and 2030, while its consumption in food has been in steady decline.

At the ministerial meeting, the EU also announced an addition €20 million for a South East Asia Health Pandemic Response and Preparedness program, in addition to the €800 million the bloc has previously pledged to ASEAN countries for curbing the impact of COVID-19.

“We expressed our strong support for ‘vaccine multilateralism’ and the World Health Organisation (WHO), as we work together to ensure fair, equitable, and affordable access to safe and effective vaccines as ‘global public goods,'” the parties said in a joint statement following the meeting.

In a separate statement, the ministers also pledged to “promote connectivity within and between ASEAN and the EU.”

Gunner Weigand, managing director for Asia and the Pacific at the European Commission’s European External Action Service, said that it was “not a routine meeting, but a historic step,” which represented a partnership between “two stability anchors amidst growing global uncertainties.”

Not a routine meeting, but a historic step: Foreign Ministers upgraded today EU-ASEAN relations to a Strategic Partnership – 2 stability anchors amidst growing global uncertainties. They also agreed to strengthen connectivity cooperation and set up a working group on palm oil. https://t.co/NiLSEritcH

The EU is ASEAN’s third largest foreign investor and trading partner in 2019.

The two parties pledged to bolster efforts “towards creating a practical framework for an ambitious ASEAN-EU Free Trade Agreement (FTA),” saying: “this would send a strong signal of both regions’ commitment to bring tangible benefits through economic integration and trade liberalisation.”

The Asia–Europe Meeting (ASEM), held every two years, aims to be a venue for increasing cooperation across the Eurasian region. The next meeting will take place next summer in Phnom Penh, Cambodia.