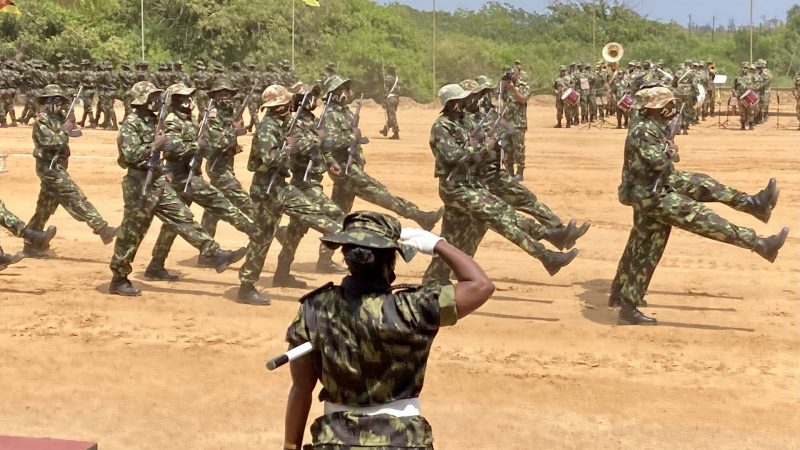 EUTMMozambique ⁩ was officially launched in Katembe on 3 November 2021. [Twitter account of the Ambassador of Finland to Maputo]

The European Union on Wednesday (3 November) launched a military training mission in Mozambique to help local troops fight a jihadist insurgency in its gas-rich north.

More than 3,100 African, European and US soldiers have already been deployed to the southern African country’s Cabo Delgado province to quell unrest.

Islamic-State linked militants have been wreaking havoc in the area since 2017, raiding villages and towns in violence that has claimed at least 3,340 lives and displaced more than 800,000 people. 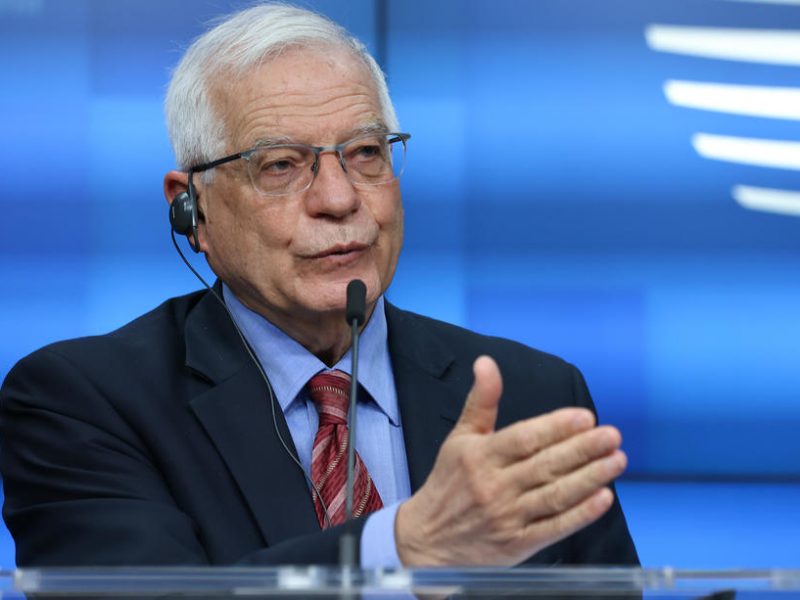 The European Union must move with “urgency” to step up its support for Mozambique as it battles against a wave of attacks by Islamic insurgents by sending a military training mission to work with local soldiers, the bloc’s foreign affairs chief said on Thursday (6 May).

The European Union (EU) sent 1,100 soldiers to the country in September and officially kicked off their mission on Wednesday. The troops will be in Mozambique for two years to train rapid intervention units.

⁦@EUTMMozambique⁩ was officially launched in Katembe today. The #EU will play an important role in the training and capacity building of the armed forces of #Mozambique. Also #Finland 🇫🇮 is preparing to join the mission. #estamosjuntos 🇪🇺🇲🇿 pic.twitter.com/lq2yThVmXt

“This mission will contribute to operations to defend Mozambique,” the head of Mozambique’s armed forces, Joaquim Mangrasse, told reporters in the capital Maputo.

“After finishing the training, we will prepare an operational training plan for the future. The soldiers trained here will be able to go on missions,” he said.

The EU will also be supplying the Mozambican army with non-lethal weapons.

The violence forced France’s TotalEnergies to declare force majeure and evacuate staff from a nearby multi-billion-dollar natural gas project.

Rwanda was the first foreign army to send troops to Mozambique, deploying 1,000 in July. It was followed weeks later by members of the Southern African Development Community (SADC), which extended its mission last month. 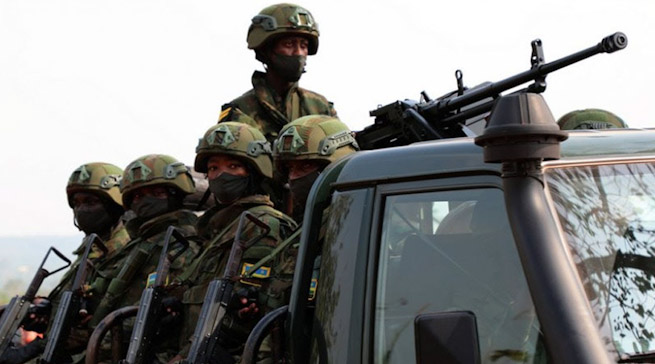 Rwandan forces in Mozambique, deployed less than a month ago to help battle jihadists, said Thursday (5 August) they have scored successes in driving out the militants wreaking havoc in the country’s gas-rich north.

South Africa has the largest contingent of around 1,500 troops.

Mozambique’s former coloniser Portugal and the US both sent special forces to train local troops earlier this year.