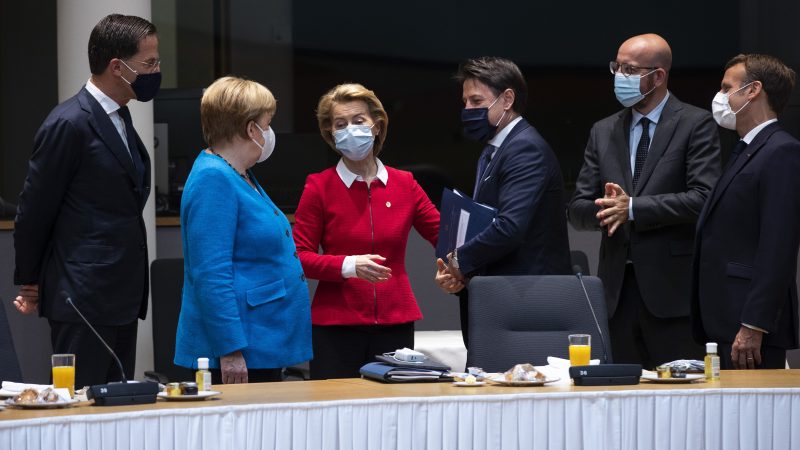 European Union leaders will hold a face-to-face summit in Brussels on 25 May to discuss the coronavirus crisis, the battle against climate change and tensions with Russia, a spokesman said.

Several recent EU gatherings have been held by videoconference as a Covid-19 safety measure, but a spokesman for European Council president Charles Michel said next month’s summit would be in person.

Officials have expressed frustration that decision-making is slowed at video summits, where leaders cannot meet in smaller huddles on the sidelines and there are privacy concerns.

Next month’s summit was called just as European Commission president Ursula von der Leyen announced that, after a slow start, the bloc’s coronavirus vaccine programme is getting up to speed.

Brussels now expects to have secured enough vaccine doses to immunise 70% of the adult population by the end of July, and is now negotiating contracts for second generation jabs to guard against future variants.

Discrepancies in terms of vaccination rates in the EU remain huge. Malta has vaccinated 65.4% of its population, followed by Hungary, at 50.4%. On the low extreme is Bulgaria with only 9.7%.

The leaders will also address climate change after agreement between the Commission, MEPs and national leaders on binding legislation or emissions cutting targets.

Relations with Moscow are also on the agenda after a Russian troop build-up in occupied Crimea and on Ukraine’s borders sparked concern and a report that Russian agents triggered a 2014 explosion in a Czech arsenal which fuelled tensions with Prague.

The Czech Republic has expelled several Russian diplomats in response and some fellow EU members have followed suit in solidarity — but the response has not been coordinated across the bloc. 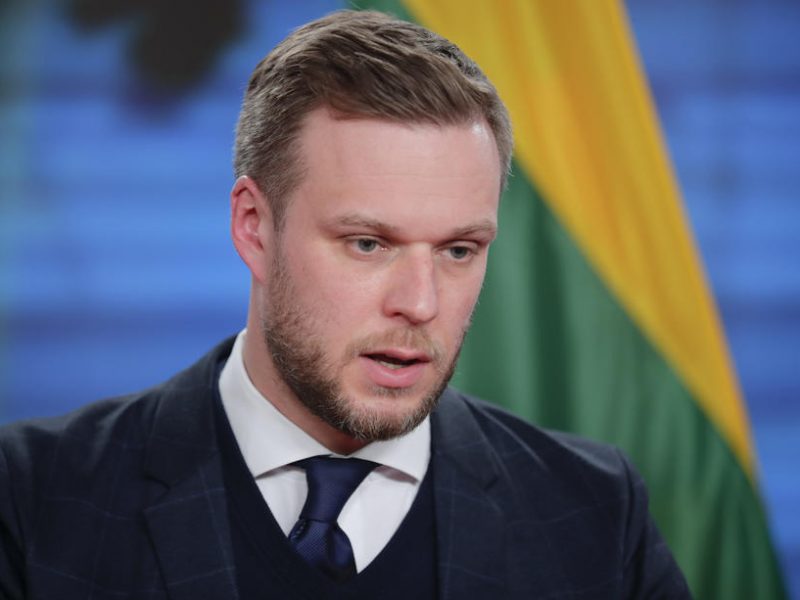 Separately, Michel and the White House announced that US President Joe Biden would meet Brussels’ top officials at a summit in June during his first European tour since his election.

Russia announced on Thursday it had completed a “snap inspection” of military drills in its south and west after weeks of tensions with the West over its concentration of tens of thousands of troops near Ukraine that had raised concerns in Kyiv and the West about the risk of war.

The US is seeing some Russian personnel withdrawing after a huge buildup near Ukraine but it is still early and Moscow’s announcement of its redeployment alone is “insufficient to give us comfort,” a senior US defense was quoted as saying on Friday. 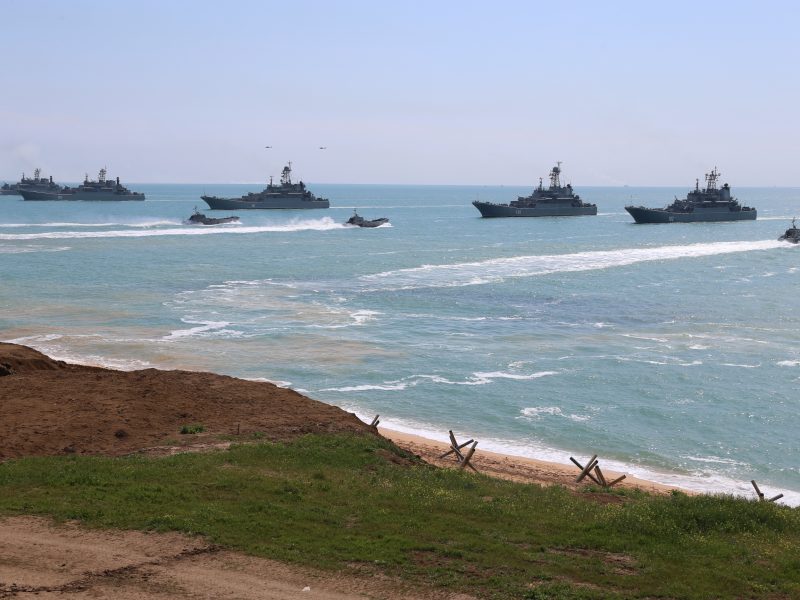 “It’s a bit too soon to tell exactly what forces are withdrawing and exactly what equipment appears to be left behind. But I can just tell you, we’re looking very, very closely,” the official said, speaking on condition of anonymity.

Kremlin critic Alexei Navalny said Friday he was ending a 24-day hunger strike he launched to demand medical treatment behind bars, after allies said his life was in danger.

Navalny’s protest in prison had raised the stakes in a standoff between Putin and Western leaders, who said Moscow would face repercussions if Russia’s most prominent opposition leader died in detention.