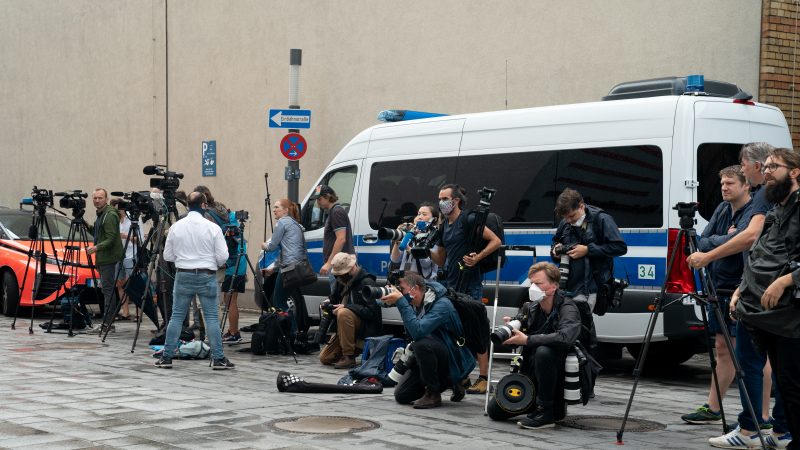 “The European Union strongly condemns what seems to be an attempt on Mr Navalny’s life,” said Borrell, speaking hours after the German hospital treating the Russian campaigner said their tests indicated he had been poisoned.

“It is imperative that the Russian authorities initiate an independent and transparent investigation on the poisoning of Mr Navalny without delay,” his statement added.

“The Russian people, as well as the international community, are demanding the facts behind Mr Navalny’s poisoning. Those responsible must be held to account.”

Earlier Monday, the Charité hospital in Berlin said its clinical tests on Navalny “indicate poisoning with a substance from the group of cholinesterase inhibitors”.

Cholinesterase is an enzyme needed for the central nervous system to function properly. Its inhibitors are used to make medicines and insecticides, but also nerve agents such as sarin.

Navalny is being treated in intensive care and remains in medically induced coma, it said, adding: “While his condition is serious, it is not currently life-threatening.”

Hours later, a senior Russia doctor in the team that treated Navalny in Siberia said they had not detected that toxin in their tests.

Borrell’s statement echoed one earlier Monday from German Chancellor Angela Merkel, who said those behind Navalny’s poisoning “must be held accountable”. She too called for a thorough and transparent investigation.