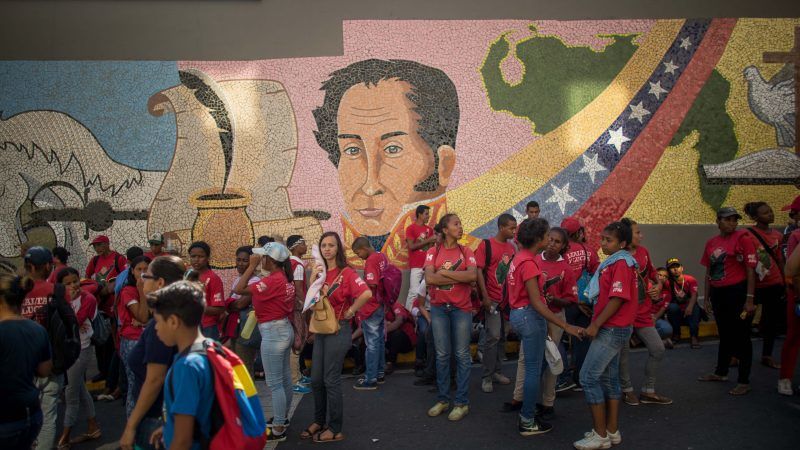 Thousands of supporters of the president of Venezuela, Nicolas Maduro, march in Caracas, Venezuela, 06 August 2018. Thousands express their support for the president after he escaped unharmed after a failed drone attack on 04 August. [EPA-EFE/Miguel Gutierrez]

The European Union on Thursday (9 August) called for a “comprehensive and transparent investigation” into a drone “assassination” bid on Venezuela’s President Nicolas Maduro.

A spokesperson for the EU’s foreign policy chief Federica Mogherini said in a statement the bloc rejected “any form of violence and expects that a comprehensive and transparent investigation of Saturday’s drone attack is conducted to establish the facts, in full respect for the rule of law and for human rights.

“In this regard, the EU expects the recognition of the National Assembly’s constitutional powers, including the full respect of its prerogatives concerning the parliamentary immunity of its members, in line with established constitutional rights, legislation and procedures,” she added. 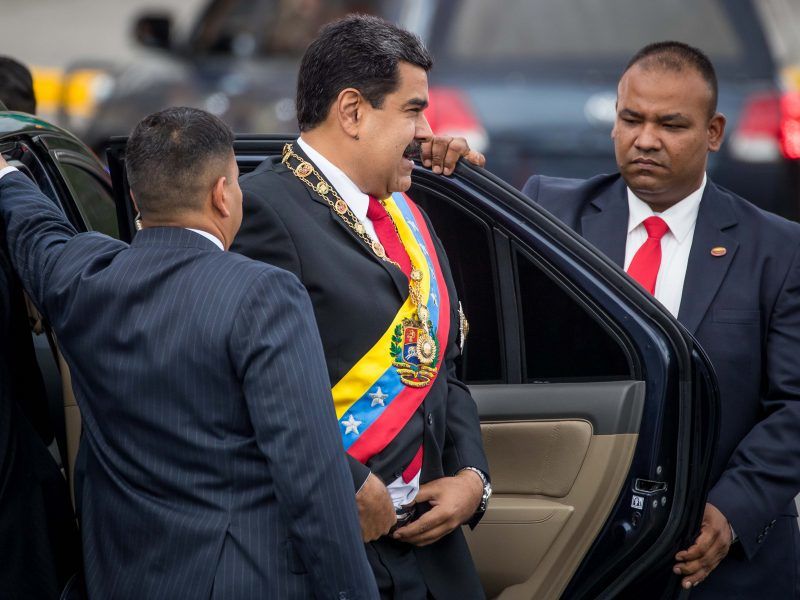 Maduro, who has systematically sidelined the opposition as he tightens his grip over his troubled nation, accuses the opposition and Colombia of being behind Saturday’s “attack”.

The embattled president says he was targeted by two drones carrying C4 explosives.

Live images on Saturday showed Maduro halting his speech at a Caracas military parade following a detonation that prompted dozens of soldiers in front of him to run away in panic.

A super-legislative body loyal to President Nicolas Maduro revoked the immunity of two Venezuelan opposition lawmakers Wednesday, in order to put them on trial for allegedly masterminding the drone “attack” bid.

Maduro has singled out two lawmakers: Julio Borges, former speaker of the opposition-dominated legislature who now lives in exile; and Juan Requesens.

Requesens has been seized by intelligence officers, while Venezuela’s Supreme Court on Wednesday ordered Borges’ arrest.

The Constituent Assembly – a body set up last year by Maduro to arrogate powers from the elected legislature – followed up by stripping Borges and Requesens of their immunity.

“The EU reiterates its support for a negotiated, democratic and peaceful solution for the multiple crises affecting the country as the only way forward,” the EU statement added.

“This needs to encompass a return to constitutional normality restoring democratic process and the rule of law, respect for fundamental rights and freedoms, release of all political prisoners, and addressing the pressing humanitarian needs of the population.”