A Palestinian boy lights candles during a protest in solidarity with Ahed Tamimi, near the Ibrahimi mosque, also known as Cave of Patriarchs, in the West Bank city of Hebron, 30 January 2018. [EPA-EFE/ABED AL HASHLAMOUN]

Alarmed by the conditions of Palestinian children in the Israeli military judicial system, the EU has called on Israel, through its representatives in Jerusalem and Ramallah, to respect the children’s rights. EURACTIV’s partner Euroefe reports.

“Israel has obligations under international law to respect the rights of the child which inter alia confirm that the arrest, detention and imprisonment of a child shall only be used as a measure of last resort and for the shortest appropriate time”, the representatives stated in a communiqué issued on 4 April.

The statement refers to Ahed Tamimi, a teenage activist who was arrested last December after having slapped an Israeli soldier. She reached an agreement with the Israeli military prosecutor’s office, in which she admitted to being guilty on several counts and accepted an eight-month prison sentence and a fine.

“The EU missions in Jerusalem and Ramallah express their deep concern regarding the circumstances of her arrest, the duration and the conditions of the detention and how the proceedings were conducted in her specific case as well as in other similar cases.” 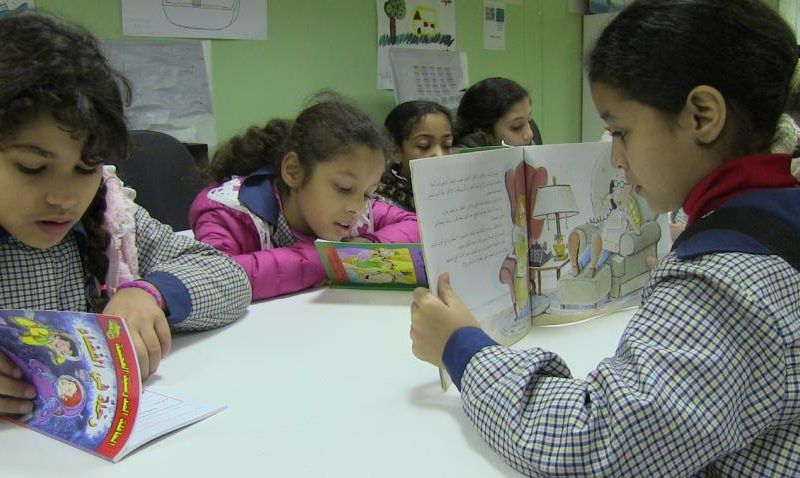 Stating that they are “deeply alarmed about the use of live ammunition by Israeli security forces as a means of crowd control”, and call on Israel to “employ proportionate force”, “to exercise the utmost restraint”, and to properly investigate after each fatality and react appropriately if necessary.

On 30 March, thousands of Palestinians took to the streets in the Gaza Strip for the first day of the “March of Return”, a Palestinian protest movement that will last until mid-May. The Israeli army responded by killing 17 people and injuring hundreds.

The Israeli authorities said it happened because many of the protesters had approached the border separating Israel from the Gaza strip. According to the organisers of the protest, the Israeli armed forces started shooting at Palestinian protesters even though they did not constitute any real threat.

Statement by @FedericaMog endorsing call by @antonioguterres for independent, transparent investigation into yesterday's events in #Gaza – this should also address use of live ammunition https://t.co/TAsSHF3ohA